Five billion dollars were retrieved from the FTX cryptocurrency exchange. Lawyers for the bankrupt company say that cash, cryptocurrency, and securities are all examples of liquid assets.

On Wednesday, lawyers for the now-defunct cryptocurrency exchange told a Delaware bankruptcy court that FTX has found more than $5 billion in cash and virtual assets.

The assets seized by the Securities Commission of the Bahamas, which are mostly in the exchange’s native token, FTX Token, are not part of the money that was found. As of 11:30 GMT, the market value of all of these funds was $459.4 million.

Andy Dietderich, an attorney for FTX, said that the exchange is still “working to rebuild transaction history.” He also said that the company’s clients are still owed money, but the amount is “still unclear.” 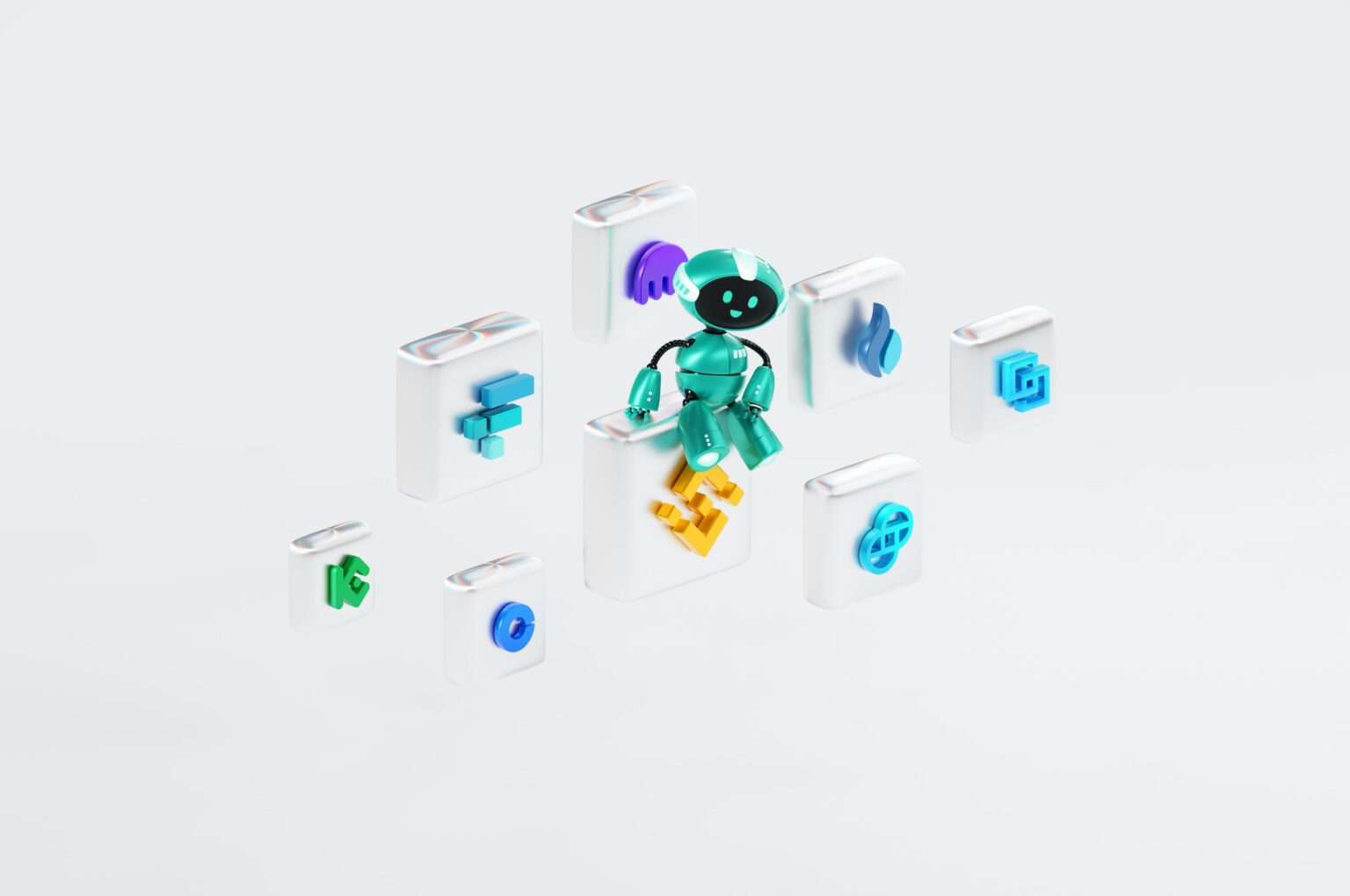 Adam Landis, an attorney for Landis Rath & Cobb, spoke on behalf of FTX and said, “We have found more than $5 billion in cash, liquid cryptocurrency, and liquid investment securities at the petition date value.”

“[It] just doesn’t give any value to holdings of dozens of illiquid cryptocurrency tokens, where our holdings are so big compared to the total supply that we can’t sell our positions without having a big effect on the market for the token.”

The Bahamas seizes billions of dollars in FTX customer funds.

John J. Ray, who is now the new CEO of FTX, has already confirmed that at least $8 billion in customer assets were missing in the “worst” case of corporate control he has ever seen.

Once considered one of the biggest in the world, the cryptocurrency exchange filed for bankruptcy in November. This had a big effect on the whole industry. In the first bankruptcy filings, the company’s management said that the amount owed to customers was between $1 billion and $10 billion.

Sam Bankman-Fried, the disgraced founder of FTX, pleaded not guilty in a US federal court last week to eight criminal charges. The US Attorney’s Office for the Southern District of New York has put together a task force to find missing customer funds and get them back. They will also look into the collapse of the exchange and bring charges against those responsible.