The farmers’ union blames drought and a lack of fodder.

The lack of fodder caused by the drought could make it hard for French people to get milk and dairy products this fall and winter, France’s agricultural producers union (FNSEA) said on Saturday.

“To make milk, you need feed, which is mostly alfalfa and corn, which were almost nonexistent this year. So we might run out of milk this fall and winter,” Yannick Fialip, head of the economic commission at the FNSEA, told Le Figaro.

He said that this year’s drought has left the animals in the meadows with nothing to eat.

Fialip said that the price of milk in France has always been 20 percent lower than in many other European countries, like Germany and the Netherlands, and that French farmers are increasingly asking for “price revisions” to “ensure the sustainability of production.” 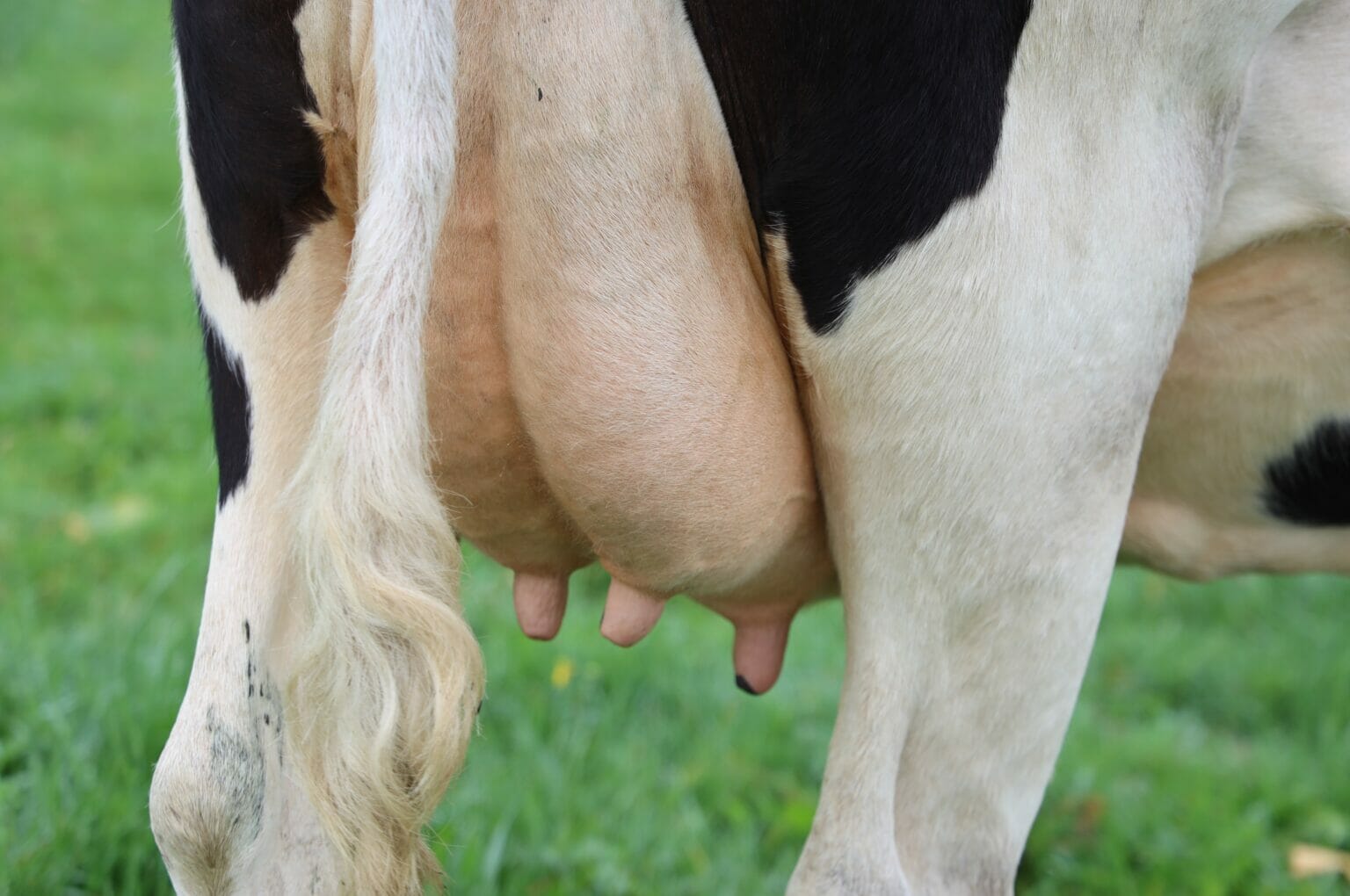 The official asked for a “disaster fund” to be set up so that farmers could buy feed with 50 percent of the cost paid for by the government.

France has been going through a drought that has never happened before for many weeks.

La Chaine Meteo, a weather service, says that the country only got 9.7 millimeters of rain last month, which is much less than the average of 70 millimeters in other years. Since 1959, July 2022 was the driest month in France.

In more than a hundred towns across the country, there isn’t enough water to drink because it hasn’t rained enough.