For investors, there is hope at the end of the tunnel.

Investors frequently concentrate on a "bottom-up" view of the market when markets are performing well, the global economy is strong, and geopolitics is peaceful.

Investors frequently concentrate on a “bottom-up” view of the market when markets are performing well, the global economy is strong, and geopolitics is peaceful.

This opinion is supported by corporate reporting, broker commentary, and the performance of the funds. Unsustainable pricing, such as interest rates at multi-century lows and negative bond yields, are viewed as the new reality, and gathering clouds are ignored.

The opposite is true when things are difficult. Companies, analysts, and fund managers’ assurances are seen as complacent, delusional, or dishonest when they provide them. The emphasis switches to “top-down” thinking, which is preoccupied with geopolitics, economics, and doomsday-like predictions.

We have undoubtedly been in that place this year, but will things soon turn around?

Recessions will be modest, and interest rates will be at their peak.

The invasion of Ukraine by Russia has failed, and it is evident that it is losing the battle. From recent highs, commodity prices have plummeted precipitously, with oil down 30% and natural gas down 50% in the UK, respectively.

In developed economies, inflation is at, beyond, or nearly at a peak and is expected to continue to decline steadily in 2019. Global inflation reached above 10% halfway through the year, but JP Morgan predicts it will soon fall to 4%.

It is clear that central banks are serious about lowering inflation to historical targets, even in the UK. The peak in interest rates is approaching, but it might be either overestimated or underestimated. German, British, and American ten-year bond yields of 2%, 4%, and 3.8%, respectively, demonstrate confidence in central banks meeting their objectives.

Although economies are declining, recessions are probably not too severe. In contrast to the US, where the Federal Reserve predicts growth of 0.2% this year and 1.2% next, the UK is predicted to increase by almost 3% this year but stagnate the following year.

The S&P 500’s earnings are forecast to climb by a modest amount this year but 8% the next. According to Ed Yardeni’s more conservative prediction, the S&P 500 is trading at 16 times expected earnings for the following year; the UK, European, Asian, and emerging markets are much less expensive.

At worst, it appears that markets are already discounting a lot more bad news. Markets will, at best, experience a significant surge in 2023, forcing investors who remained on the sidelines to rush to get on board. Without a doubt, it is time to hear the bottom-up perspective once more.

There are still chances available.

According to Spencer Adair, co-manager of Monks Investment Trust, “investors dread losing money twice as much as they like winning it, but optimism pays off in the long run. Being on the right side of the structural transformation, which is accelerating and spreading out, is crucial.

“Technology is still the story of the decade and has fueled profit growth both in its own and other industries,” claims Ben Rogoff, manager of Polar Capital Technology. Without technology, it is difficult, for instance, to address the climate problem. Gartner forecasts that this year’s IT spending will have climbed by 3% to $4.5 trillion, with growth being skewed toward cloud computing, artificial intelligence, and security.

Rogoff anticipates revenues and earnings growth in the IT sector of 11%, noting that sector weakness is solely a function of a sector de-rating to multiples “in the low 20s.” Cutbacks in spending on personal computers, tablets, and printers mean higher growth elsewhere. The magnitude of the withdrawal was unexpected by us.

Adair declares, “We are becoming more hopeful about the potential. They remind me of when we purchased Amazon during the global financial crisis when other investors were not interested. Investors simply don’t care about sales right now, and profits are a few years away.

According to Baillie Gifford’s Claire Shaw, “macro predictions are not our main competency. We adhere to Warren Buffett’s advice to identify and stick to your circle of competency. Although we do not yet know how the market’s many macro-uncertainties will play out, understanding them would not help us make wiser decisions in the long run.

“We are aware that the profound underlying changes in the world, such as the shift to a digital economy, the energy revolution, and the interaction of technology with healthcare, will not revert. Although market volatility is unavoidable, we have already experienced it. For instance, Tesla’s stock price has dropped by more than 30% five times in the past ten years. Growth is fueled by change. Therefore we concentrate on the fundamental shifts taking place globally. 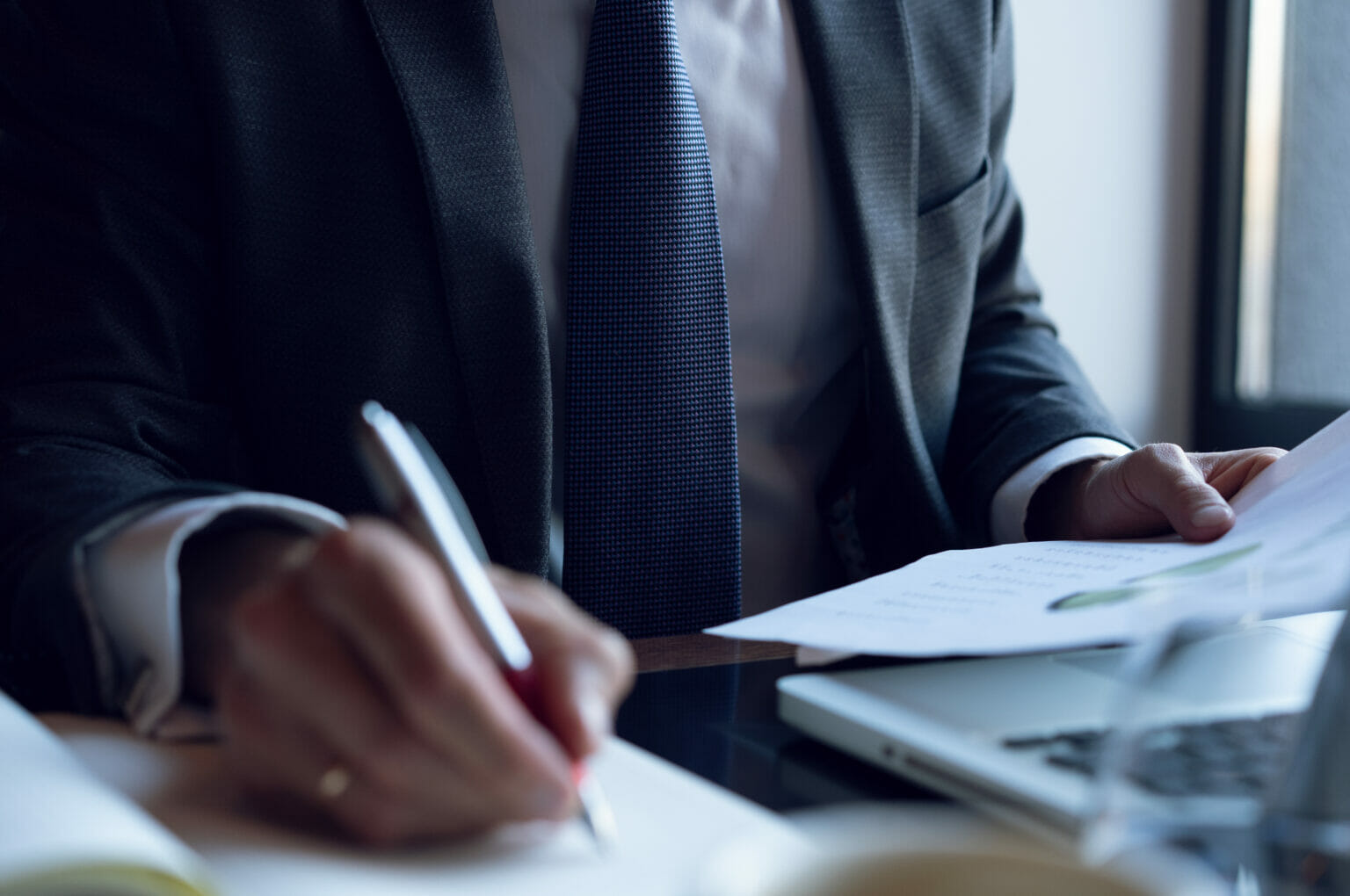 Hold your nerve for a little while longer.

Even where business downturn is visible, share prices have overreacted. Monks has agreed on a merger with the Independent Investment Trust following Max Ward’s retirement but intend to keep half the portfolio, including its holdings in UK housebuilders.

The share prices in this sector have fallen between 30% and 50%, far more than can be justified by rising costs and a likely moderate fall in prices, especially as this will, in time, feed through into lower land costs.

Charles Gave of Gavekal provides a timely warning about the short-term outlook for the market. He shows that the reported profits of S&P 500 companies are running well ahead of those calculated by the US National Income and Product Accounts (NIPA).

He says this is a sign that companies are resorting to creative accounting, a regular feature late in the economic cycle. This is invariably followed by a recession in which reported profits fall way below NIPA. That, he says, is the time to buy.

That suggests that there are shocks to come in the profit reporting seasons ahead featuring significant write-offs. That would be accompanied by a sharp fall in the companies’ share prices and, probably, general market turbulence. Investors may need to hold their nerve and be patient for a few months longer.

Keep your composure for a bit longer.

The share price has overreacted even in areas where a business slowdown is evident. Following Max Ward’s retirement, Monks has agreed to merge with the Independent Investment Trust but plans to preserve half of the portfolio, including its investments in UK homebuilders.

The share prices in this industry have dropped by 30% to 50%, which is far more than can be explained by rising costs and a probable mild decline in prices, especially given that this will eventually translate into lower land costs.

The market’s near-term outlook is timely cautioned about by Charles Gave of Gavekal. He demonstrates how S&P 500 corporations’ reported earnings are outpacing those estimated by the US National Income and Product Accounts by a significant margin (NIPA).

He claims that this is an indication that businesses are turning to creative accounting, which is common in the latter stages of an economic cycle. A recession that sees reported profits far below NIPA always follows this. He claims that is the ideal time to purchase.

This means that the upcoming earnings reporting seasons, which will likely include sizable write-offs, will bring some surprises. A dramatic decline would likely follow that in the share prices of the corporations and broad market turbulence. Investors might need to maintain their composure and wait another several months.