Five Redfin and Zillow trends to watch after a rough 2022

After a rough year for real estate in 2022, here are 5 things Redfin and Zillow should keep an eye on.

In 2022, the once-booming real estate market slowed down, which hurt a lot of real estate tech companies.

Companies had to cut costs to deal with the sudden change, which led to layoffs and changes to how they did business. Both Zillow Group and Redfin, two big companies in Seattle, cut staff and shut down their home-flipping services.

Even though these companies may have similar problems this year, like fewer transactions and mortgages, there may be signs of hope, like smaller losses and more money coming in from new services.

Here are five things for Zillow and Redfin to keep an eye on in 2023.

Effects of the number of transactions

After Redfin stops doing iBuying, it will make most of its money by charging listing fees when a home sells through the platform. Most of Zillow’s money will come from its Premier Agent service, which helps real estate agents show up in front of people who are looking to buy a home.

Both of these areas do well when the market is hot and people are rushing to make deals, but they struggle when the economy slows down.

In a blog post, Redfin’s Deputy Chief Economist Taylor Marr said that higher mortgage rates, still-high home prices, and the possibility of a recession could keep many would-be buyers from buying in 2023. He thinks that in 2023, 16% fewer homes will be sold, for a total of 4.3 million homes sold.

He wrote, “People will only move if they have to.” 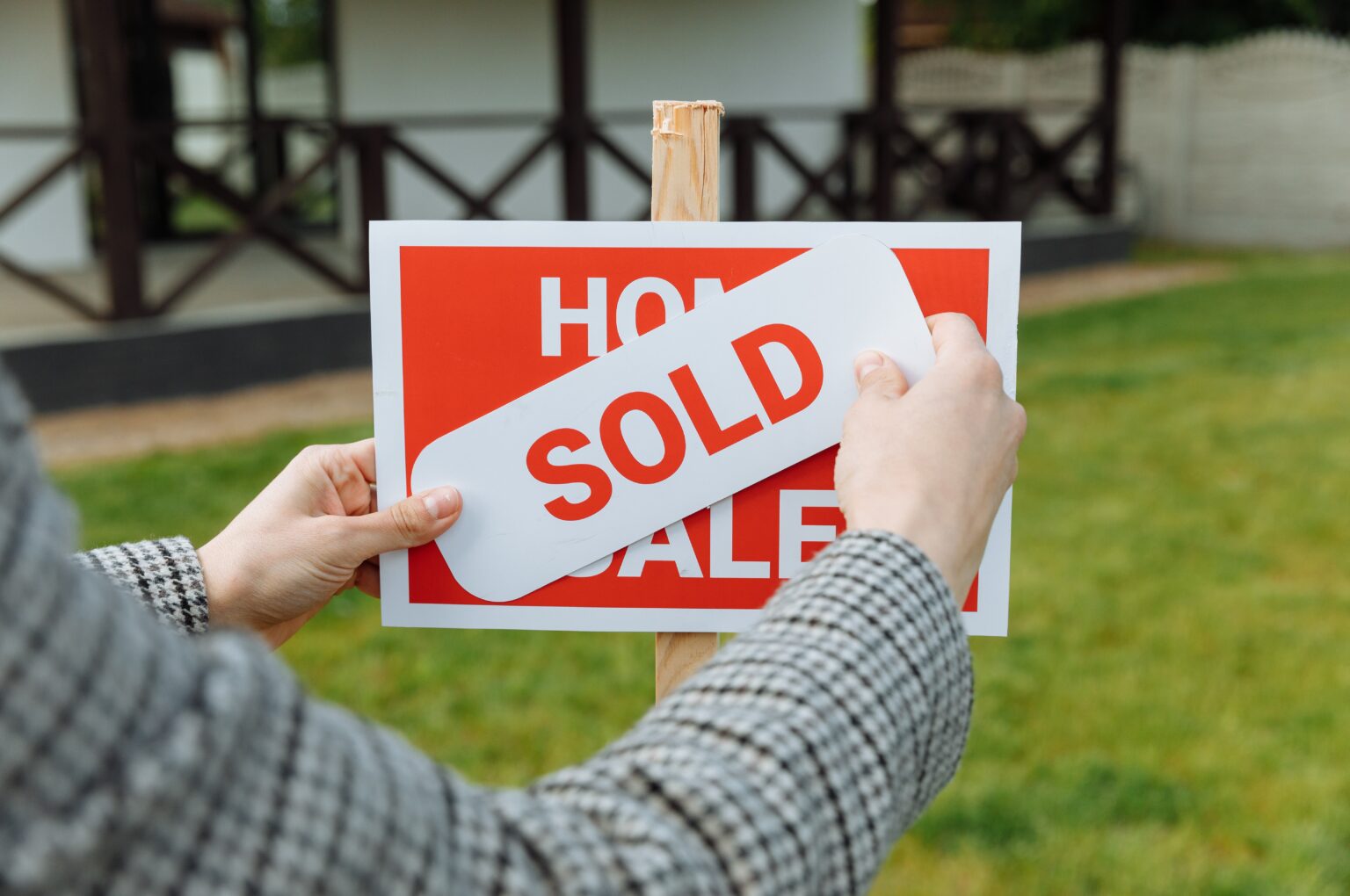 These revenues may keep going down until interest rates go down and buyer confidence goes up.

Nagle changed his prediction for Zillow’s price from “underperform” to “buy” and raised it from $22 to $42.

In the past year, the stock prices of Zillow and Redfin fell by 28% and 84%, respectively.

Homes that are already on the balance sheet

Redfin started winding down its home-flipping business in the third quarter of last year. CEO Glenn Kelman said the company expects to own less than $85 million in homes by the end of January and to be completely out of homes by the end of the second quarter.

Jay McCanless, an analyst at Wedbush Securities, was unsure.He said it “may take longer” because Redfin is “cautious about potential declines in national housing activity” in Q4 and all of 2023.

This could get worse if investors don’t feel confident. Marr, a Redfin economist, thinks that investors will buy about 25% fewer homes than they did a year ago. This change in demand for homes could force Redfin and the other remaining iBuying companies to sell their homes at a steep discount, which would add to their losses, or to keep their homes for longer than expected.

Kelman defended the company’s plan to sell its homes when analysts asked about it during Redfin’s Q3 earnings call. He said that other iBuyers only sold 40% of what they bought in Q2, while Redfin sold 67%. “We have a huge head start on getting rid of our stock,” he said.

Zillow and Redfin saved a lot of money by getting out of the business of flipping homes, but it could hurt their overall revenue. Wedbush analyst McCanless wrote in November that his company thinks Redfin will see a “meaningful drop in revenue dollars” in 2023.

Here’s how much iBuying added to Redfin and Zillow’s overall revenue at the time they said they were going to stop doing it:

In Q3 of 2021, the home-buying part of Zillow’s business brought in $1.1 billion, which was more than 60% of its total revenue for the quarter.

In the past few years, both Redfin and Zillow have added loan services for people who want to buy a home. Last year, Redfin bought Bay Equity Home Loans, and Zillow bought Mortgage Lenders of America.

But because mortgage rates are still around 7%, it’s likely that this part of their businesses will keep losing money through the first half of 2023.

Redfin made $48 million from mortgages in the third quarter, which was less than the $53 million it made in the second quarter. It thinks Q4 sales will be between $29 million and $32 million.

Zillow’s mortgage business brought in $26 million, which is down from $70 million, or about 63%, from the same time last year. It thinks that sales in Q4 will be between $15 million and $20 million.

In his Q3 letter to shareholders, Zillow CEO Rich Barton said that rates continue to change a lot from week to week. “This sudden change in the market has hurt our funnel because our connections are dropping while buyers decide whether or not to stay on the sidelines in this market.”

Since they stopped flipping homes, both Zillow and Redfin have made new products to help real estate agents and bring more people to their websites.

This new service will be part of Zillow’s new group of real estate listing services called ShowingTime+. In his Q3 letter, Barton said that the launch of ShowingTime+ was part of a larger plan to “get a piece of the listing agent’s wallet through software and marketing spend.”

Last month, Redfin added a service that shows information about a property’s zoning, and this month, it added estimates of how much energy will cost. As part of a partnership with Zoneomics, an AI tool that searches through government codes and laws, the new feature was made possible. Since it bought RentPath in 2021, the company has also put more attention on its online rental marketplace.

“When we sell property managers both the fish and the fishing poles, we can build stronger relationships with them and make more than twice as much money per client,” Kelman said.