Fauci speaks about lockdowns in China

Fauci gives China a lecture on lockdowns. The US COVID-19 czar says Beijing does not have a clear plan.

Dr. Anthony Fauci, who is leaving his job as chief medical adviser at the White House, has said that China is wrong to turn down Western vaccines while continuing to lock down its own people. Beijing says that fewer people have died because of its plan.

“Their approach has been very harsh and draconian, with things like shutdowns that don’t seem to have a point,” Fauci told NBC News on Sunday.

Fauci, who is 81 years old and plans to retire at the end of next month, led a disjointed US response to COVID-19. This was because he changed his mind about things like how effective masks are and what the herd immunity targets should be. He said bad things about China’s “zero tolerance” policies, even though he had praised similar “zero tolerance” policies in Australia and New Zealand. 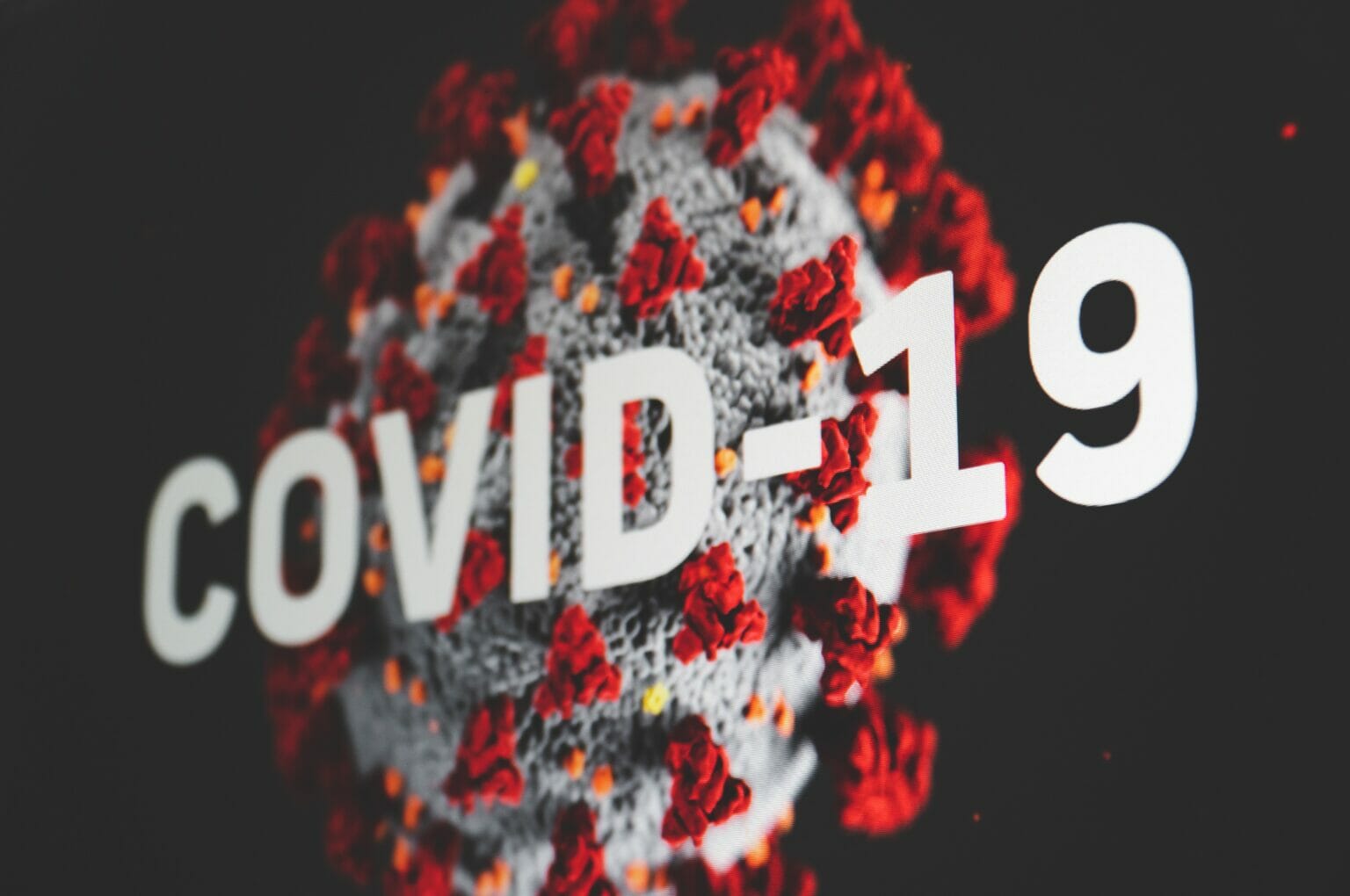 Several Chinese cities, including Shanghai, Wuhan, and Beijing, were rocked by large anti-lockdown protests over the weekend. These were said to have been caused by a deadly apartment building fire in Urumqi, and protesters blamed COVID restrictions for making it harder to save people.

President Joe Biden said two months ago that the pandemic is “over.” However, Fauci said on Sunday that 300 to 400 people are still dying from COVID-19 every day in the US, and he was upset that only 15% of Americans have gotten the most recent booster shot.

Fauci said that Beijing made a mistake by not letting in “highly effective,” or “94-95 percent effective,” Western vaccines and instead relying on shots made in China, which he said were not as good as the vaccines used in other parts of the world. Even though Fauci had been fully vaccinated and given a second dose of an American vaccine, he still got the virus twice.

The controversial US health official also said that when there are disease outbreaks in China, the government acts in a “suspicious, non-transparent way,” even when there is nothing to hide.