The first things made in Ukraine have made it to the world market.

The first products made in Ukraine have made their way onto international markets.

Wheat and corn prices went down on Monday because it was reported that the first grain ships from Ukraine had arrived at their destinations and because people thought that restrictions on agricultural exports from Russia would be eased.

Wheat futures on the CBOT that are most actively traded dropped by 1.4% to $7.64 per bushel at approximately 11:00 GMT.

Since the grain export deal between Moscow and Kiev was signed last month, prices have been going down steadily.
Russia and Ukraine are known as the world’s breadbaskets because they grow nearly a third of the world’s grain. 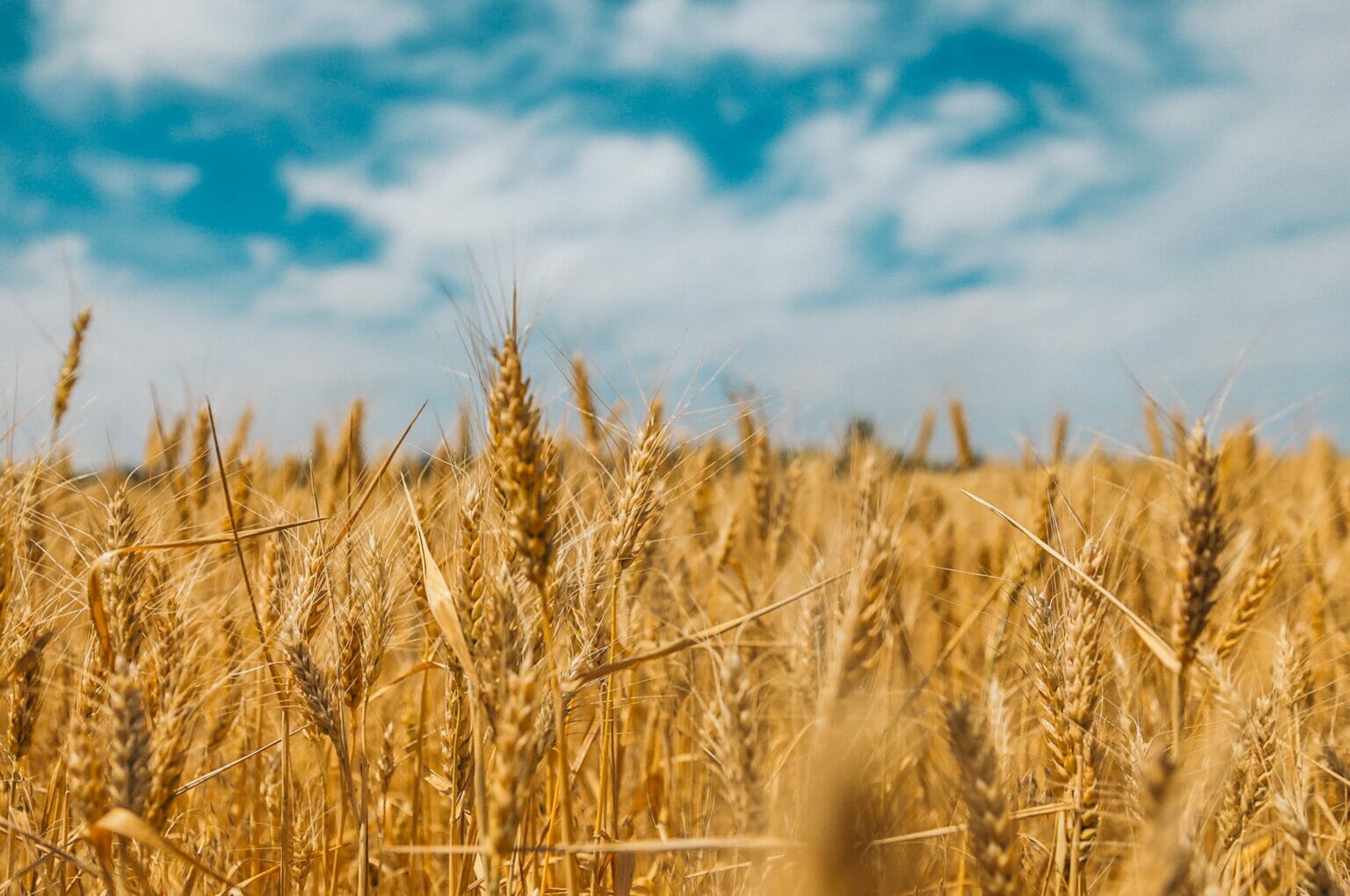 Due to the conflict between Russia and Ukraine, Ukrainian grain exports from Black Sea ports had been stopped for months. The deal set up a plan for getting those exports going again.

Moscow and the UN also signed a document that says the UN will help lift restrictions on the export of Russian grain and fertilizers to markets around the world. Officials say that the UN will help get rid of the problems caused by US and EU sanctions on transactions, insurance, and logistics related to agricultural exports from Russia.

As of Monday, 10 ships carrying agricultural goods had left Ukrainian ports on the Black Sea. The first ship, Polarnet, had already arrived earlier that day at the port of Derince near Istanbul. On August 5, the ship carrying 12,000 tons of corn was the first to leave Ukraine.