People who know about the situation say that China Evergrande Group, the developer at the centre of the country’s property crisis, has been talking with creditors about a plan to restructure. These people say the plan includes two options for extending payment deadlines on unsecured offshore debt.

People who asked not to be named because the matter is private said that one of the options would be to make payments on the principal of the debt over time. This could take up to 12 years to pay off in full. People said that the extension would be done by replacing the old notes with new ones. The coupons on the new securities would be set in a range with a lower limit of about 2%.

According to the people, the other option is to ask creditors to swap some of the debt for shares of the Hong Kong-listed company and its auto and property management units by issuing new hybrid securities like convertible bonds. Maturities could also be pushed back with payment plans, but only for a shorter amount of time, and coupons would be around 6% to 7%. As Evergrande asks its major creditors for feedback, the terms of the plans could change. 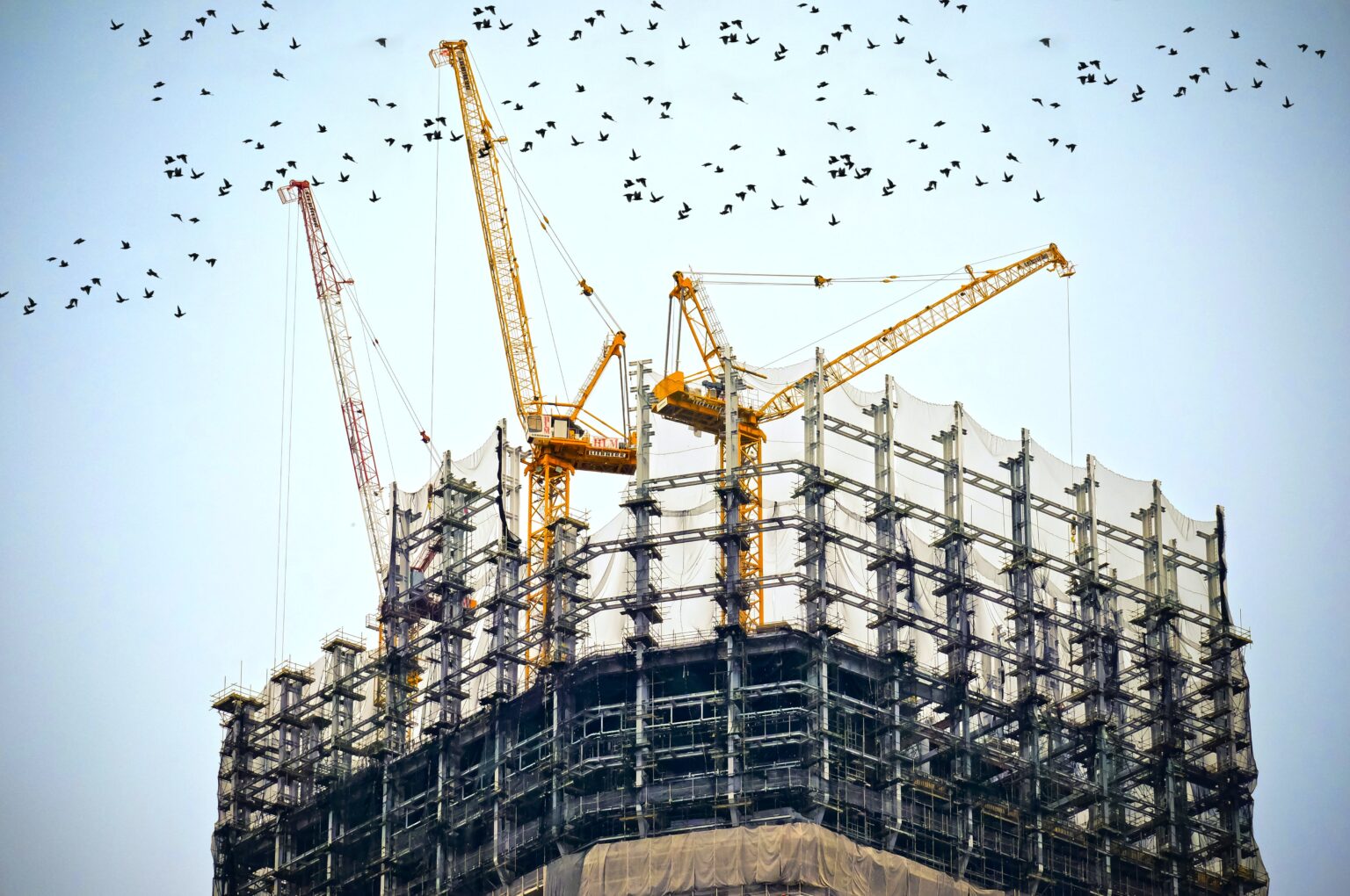 A credit analyst at DBS Bank Ltd., Mervyn Teo, said that a 12-year payment extension is “by far the weakest proposal seen” and “would seem out of the question” for offshore bondholders. He said that most of the debt-restructuring offers from other Chinese builders in trouble were for loans with terms of three to seven years and coupons of 4% to 8%.

Teo thinks that bondholders will try to negotiate for a shorter extension, higher coupons, or more ways to improve the bond’s creditworthiness.

Still, Evergrande’s proposals are the most detailed look yet at its plan to restructure. This plan would be one of China’s biggest ever and would affect millions of homeowners, banks, and trust firms. The world’s most indebted developer is running out of time. It defaulted on dollar bonds more than a year ago and still has $16.6 billion in dollar notes out there. On March 20, a court in Hong Kong will hear a petition to wind up the company, which could lead to the sale of its assets.

Evergrande had set a self-imposed deadline for the end of 2022 for a preliminary plan for reorganising the company but missed it. During a wind-up hearing in late November, the developer’s lawyer said that the company expected to get help from creditors abroad by the end of February or the beginning of March.

According to the people, the ad hoc group of creditors also made a “counteroffer” to Evergrande’s management last week. The “counteroffer” included key changes meant to improve the company’s proposals.

Creditors also asked Chairman Hui Ka Yan to put at least $2 billion of his own money into the building company.

Evergrande’s dollar bonds are traded for about 10 cents each.