EU’s reliance on Russia and China

The European Union examines its dependence on both Russia and China. Josep Borell has said that the bloc depends more on Chinese energy than on Russian energy for its green transition.

Josep Borrell, the head of foreign policy for the European Union, said on Monday that the EU is very dependent on China for supplies that are important to its “green transition strategy.” He warned that this could make Europe vulnerable.

China is a “key economic partner” for the EU, and Brussels wants to work with Beijing in a positive way. However, China is also a “systemic rival,” and Borrell said that competition and rivalry are becoming more important in relations between the EU and China. 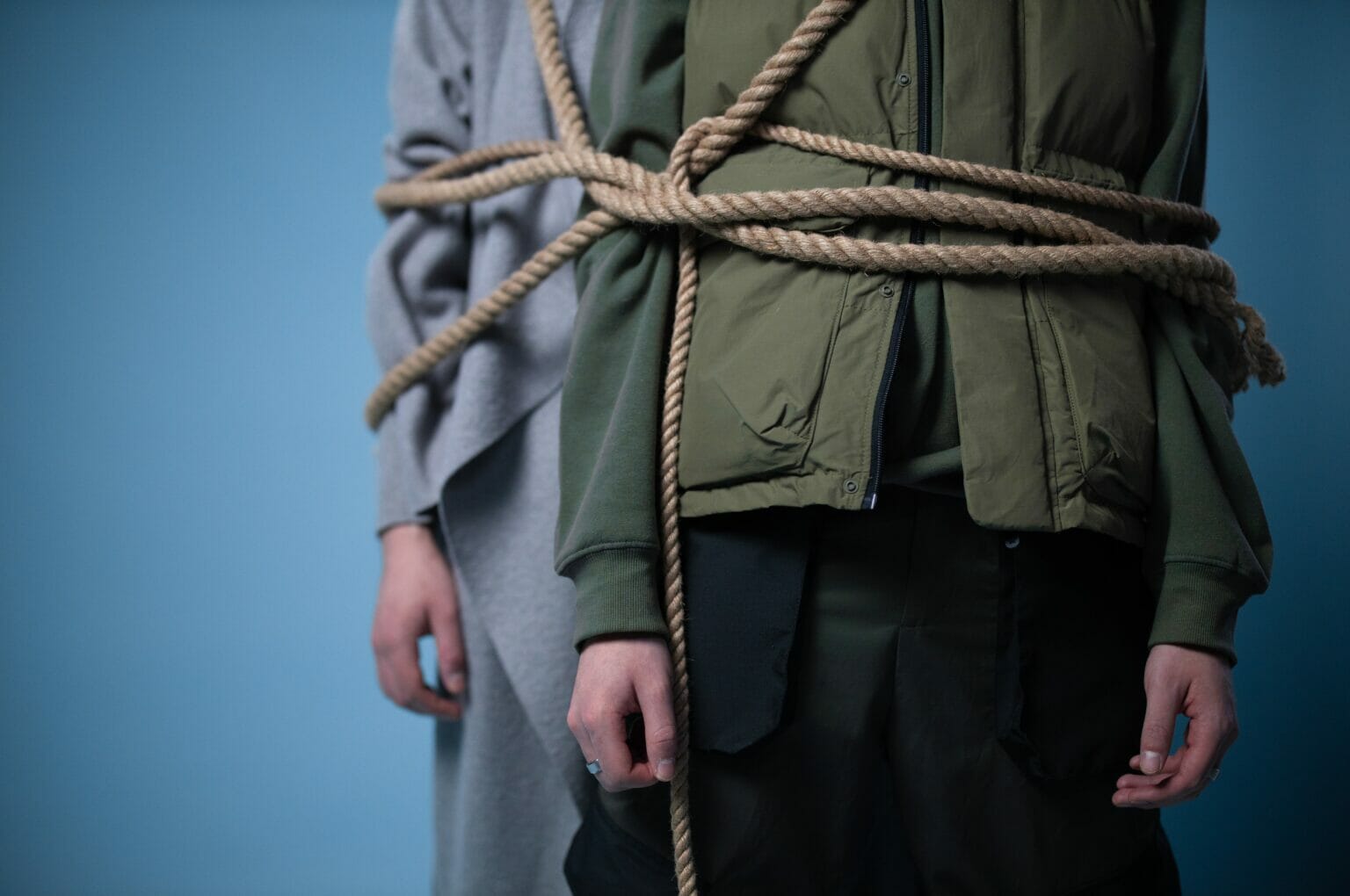 “At the moment, we depend more on China for our green transition strategy than we do on fossil fuels from Russia,” Borrell said.

So, he said, the EU needs to work on reducing its “excessive dependencies” by fixing its weaknesses and making it stronger.

Borrell’s comments are similar to recent ones made by the president of the EU Commission, Ursula von der Leyen. In October, von der Leyen urged the bloc to rely less on Chinese technologies and raw materials, warning that it could end up in the same kind of crisis it is in now because of sanctions against Russia over Ukraine.

There have been a lot of problems in the way the EU and China get along. Brussels has repeatedly said that China violates human rights, especially those of the Uighurs in Xinjiang province. Beijing has strongly denied these claims. Chinese officials have also been upset about recent trips to Taiwan by a number of European lawmakers. Taiwan is an island that has its own government, but Beijing considers it to be its own territory.

According to a Bloomberg report from last month, Washington asked the EU to put more restrictions on exports to China. This is the same strategy that Washington used when it put sanctions on Russia over the Ukraine conflict.