As a result of sanctions imposed by the United States, the European Union, and other jurisdictions, Euroclear stated in the performance report for the first half of the year that was published on Monday that “the cash on the balance sheet has increased as blocked coupon payments and redemptions accumulate.”

After this, the statement goes on to declare that “the interest income obtained on frozen assets held as a result of Russian sanctions was €110 million,” which is about comparable to $112 million in current currency values. 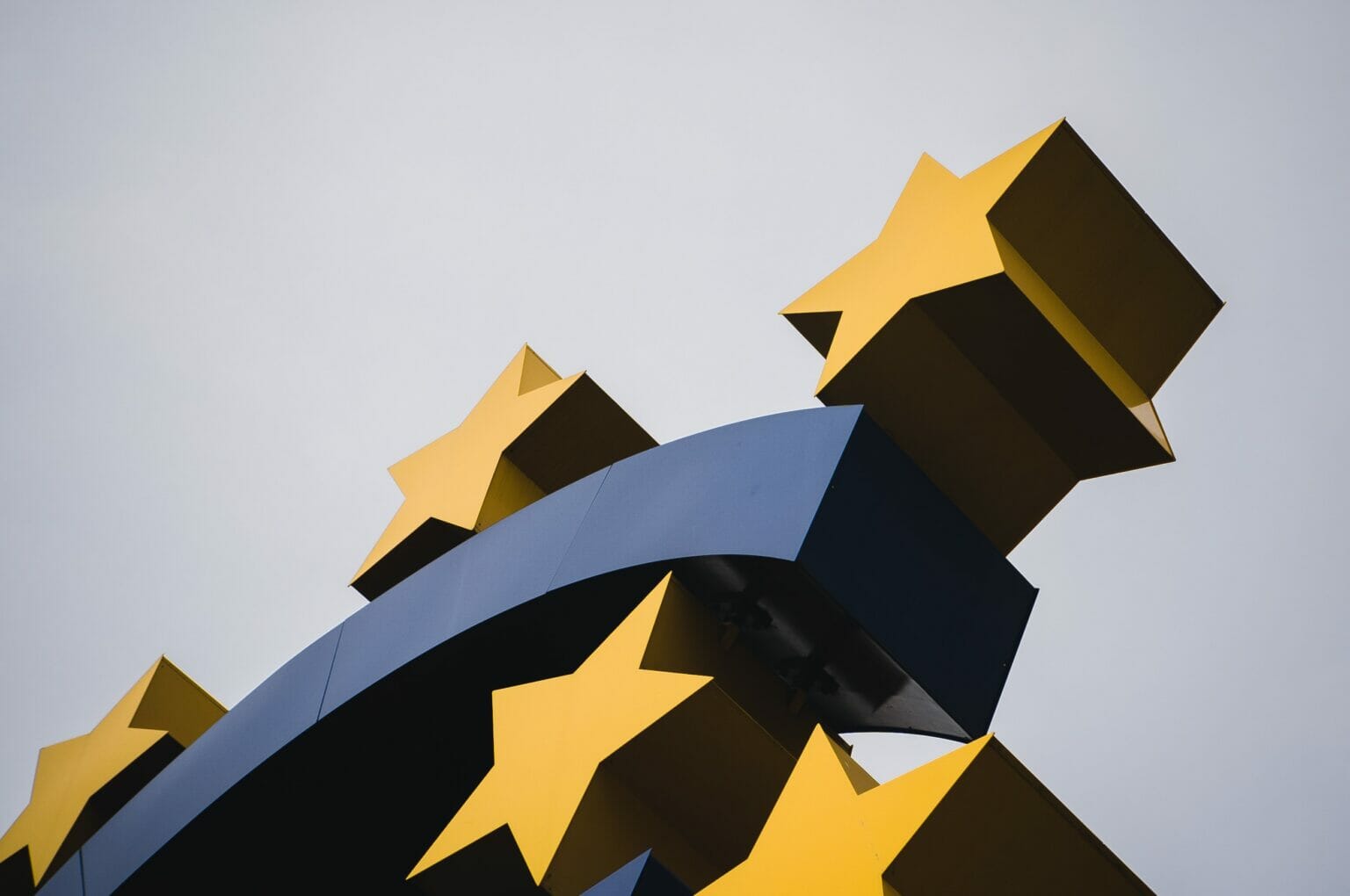 The company, which has its headquarters in Belgium, is responsible for settling and clearing trades in securities that take place on exchanges located in European countries.

In addition to this duty, Euroclear serves as a central securities repository for the most major financial institutions from across the world that are involved in the markets of Europe.

It was stated throughout the month of June that Euroclear had frozen shares belonging to Russian people with a total value of around $27 billion dollars.

According to information that was provided by the United States Department of Treasury, in response to the imposition of international sanctions against Russia, a multinational task force froze assets having a total value of $300 billion that belonged to the Russian Central Bank.

Additionally, assets having a value of $30 billion that belonged to sanctioned individuals residing in Russia were also froze by the task force.