Spending cuts are being implemented by Europeans on basic necessities.
The news source says that people are eating at home more and buying cheaper food.

In order to keep food on the table during the cost-of-living crisis, about 71% of European consumers have changed the way they shop, according to a survey by US-based market research firm IRI. This was reported by Bloomberg on Monday.

The report says that “inflation fatigue” in the region has led to “coping behaviours” that haven’t been seen since the 1970s and 1980s. For example, people are skipping meals, spending less on food and buying goods that are out of date or on sale.

58% have had to cut back on necessities, and 35% have used savings or borrowed money to pay bills.

IRI Senior Vice President Ananda Roy said about the findings: “It’s clear that consumers’ willingness to spend is going down, and the trend is likely to get worse, with the likelihood of more sharp price increases due to high input costs and volatile energy prices.” 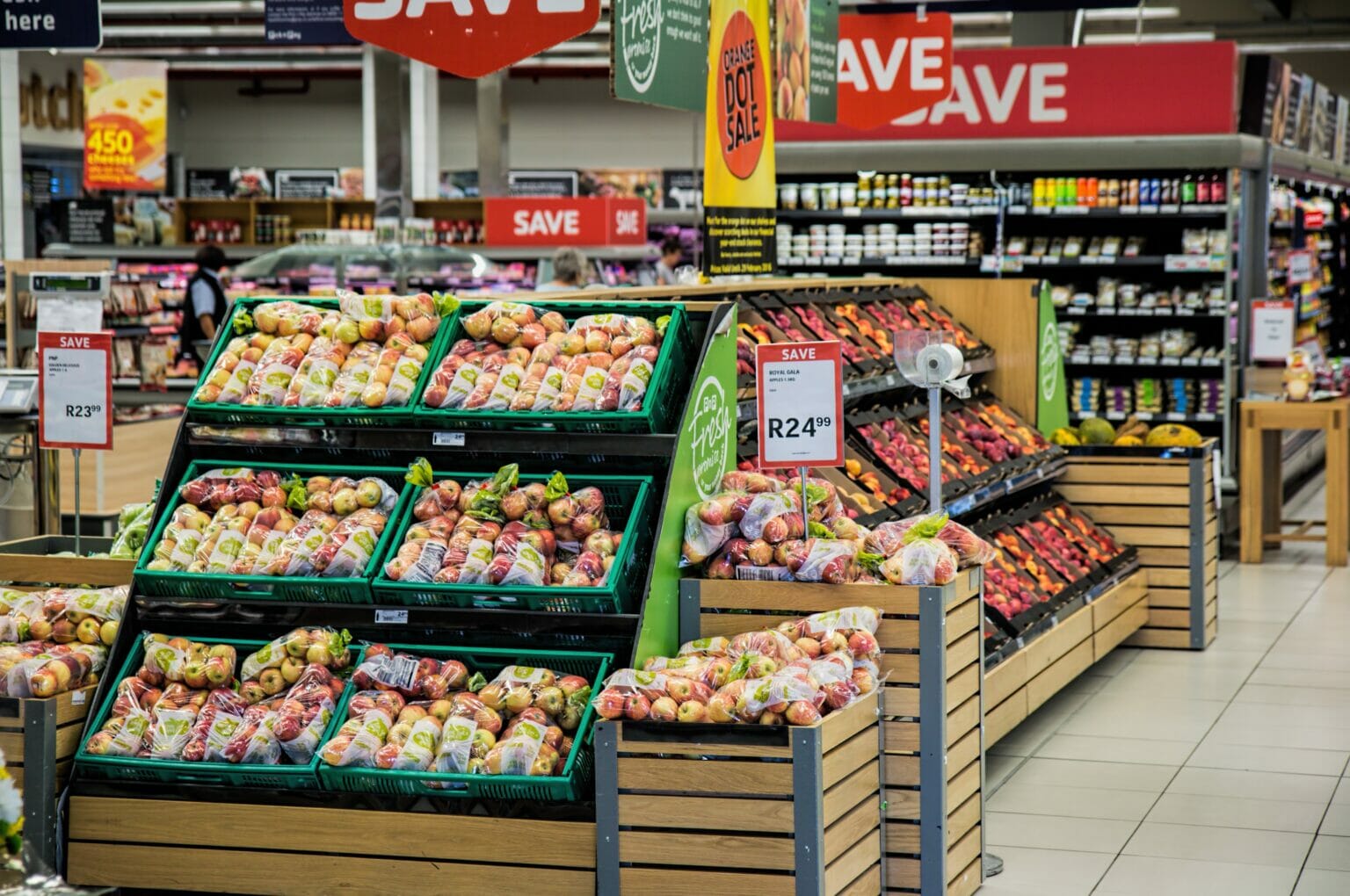 Roy said that since inflation isn’t likely to stop in the near future, both shoppers and stores will have to get used to the new situation.

He said, “Shoppers are going to have to make some hard choices, and retailers and brands would do well to take a long, hard look at how they’re going to meet shoppers’ needs.”

Last week, the statistics agency Eurostat said that year-over-year price growth in the EU hit a new record high of 10.9% in September. The cost of food, fuel, and energy is still on the rise. As a result, consumer confidence in the bloc is still close to a record low. In the third quarter of this year, it fell for the fifth straight quarter, making it the lowest it has ever been.