European Union drug “super cartel” busted. Europol says that the organised crime group was in charge of about a third of the cocaine trade in the bloc’s countries.

Europol said on Monday that a large cocaine “super cartel” had been broken up in the EU through a series of coordinated police raids. Between November 8 and 19, the raids, called “Operation Desert Light,” took place in Spain, France, Belgium, the Netherlands, and the United Arab Emirates (UAE).

The operation, which involved law enforcement agencies from both countries—the US Drug Enforcement Administration (DEA) and Europol—was the result of multiple investigations going on at the same time, the international agency said.

“In the course of this investigation, 49 suspects have been taken into custody.” The drug kingpins that Europol thought were high-value targets had joined together to form a “super cartel,” the agency said. 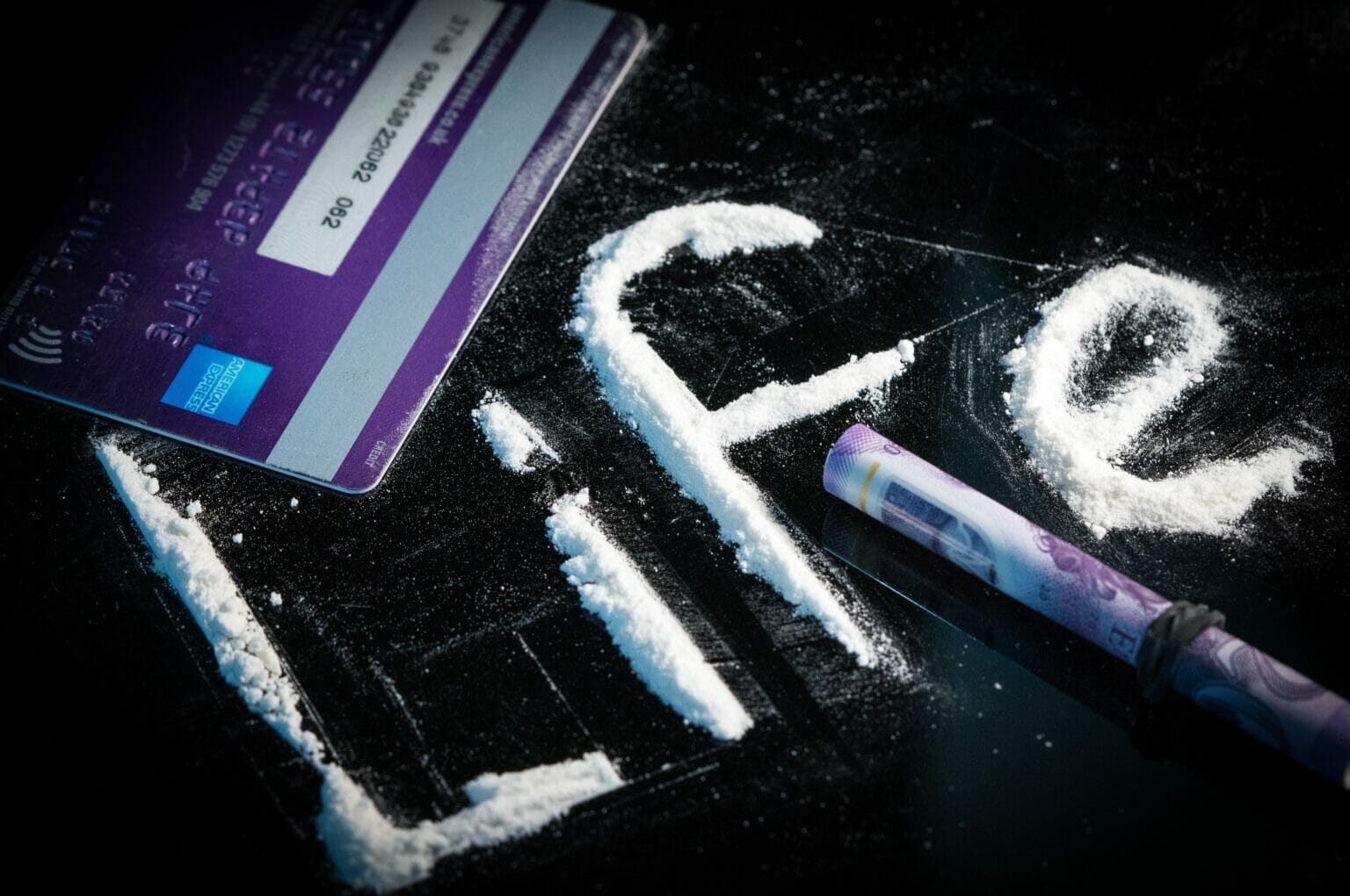 Europol has put out a short video about the operation. It shows stills from the raids. Police officers were able to get their hands on luxury cars, a lot of cash, drugs, weapons, and other items that were caught on camera.

The agency says that the “super cartel” was in charge of about a third of the cocaine trade in the EU and was also involved in huge schemes to launder money. Most of the arrests were made in the Netherlands and Spain, but at least six “high-value targets” were caught in Dubai.

“The suspects were in charge of a huge amount of cocaine coming into Europe, and over 30 tonnes of drugs were seized by law enforcement during the investigations,” Europol said.

During a joint operation in September, Europol and the Spanish police caught “one of Europe’s biggest money launderers,” who worked for an international drug cartel.

A member of the Kinahan Organized Crime Group, John Francis Morrissey, who was 62 years old, was named as the person who did it by AFP.

US authorities say that this group of criminals based in Dubai is known for smuggling “dangerous drugs, like cocaine, to Europe, and is a threat to the whole legal economy because of its role in international money laundering.”