The European Union (EU) is competing with China for business and investment opportunities in Africa.

EU urged to approach Africa as a commercial partner, not aid recipient

The European Union (EU) has been told it needs to change how it sees the African market because it is competing with China for trade and investment opportunities there.

Inter Region Economic Network (IREN) did a study called “Clash of Systems.” It found that China is overtaking Europe as a major trading partner and investor, especially in large infrastructure projects and the mining of raw materials.

Chinese companies have done most of the building of infrastructure in Africa.

By 2020, Chinese companies will have built nearly one-third of infrastructure projects worth at least $50 million (Sh5.9 billion).

During the launch of the report, the director of Friedrich Naumann, Stefan Schott, said that Europe’s romantic view of Africa and its belief that its values are better than Africa’s are at odds with Africa’s practical view of its performance.

Schott said, “A road built by the Chinese in record time is seen as valuable by Africans and is more concrete than vague European projects to promote democracy, human rights, or sustainability.”

Because Africans are very practical, the Chinese market has grown in Africa over the years.

In Kenya, China’s investments and loans in infrastructure have grown quickly over the past two decades. 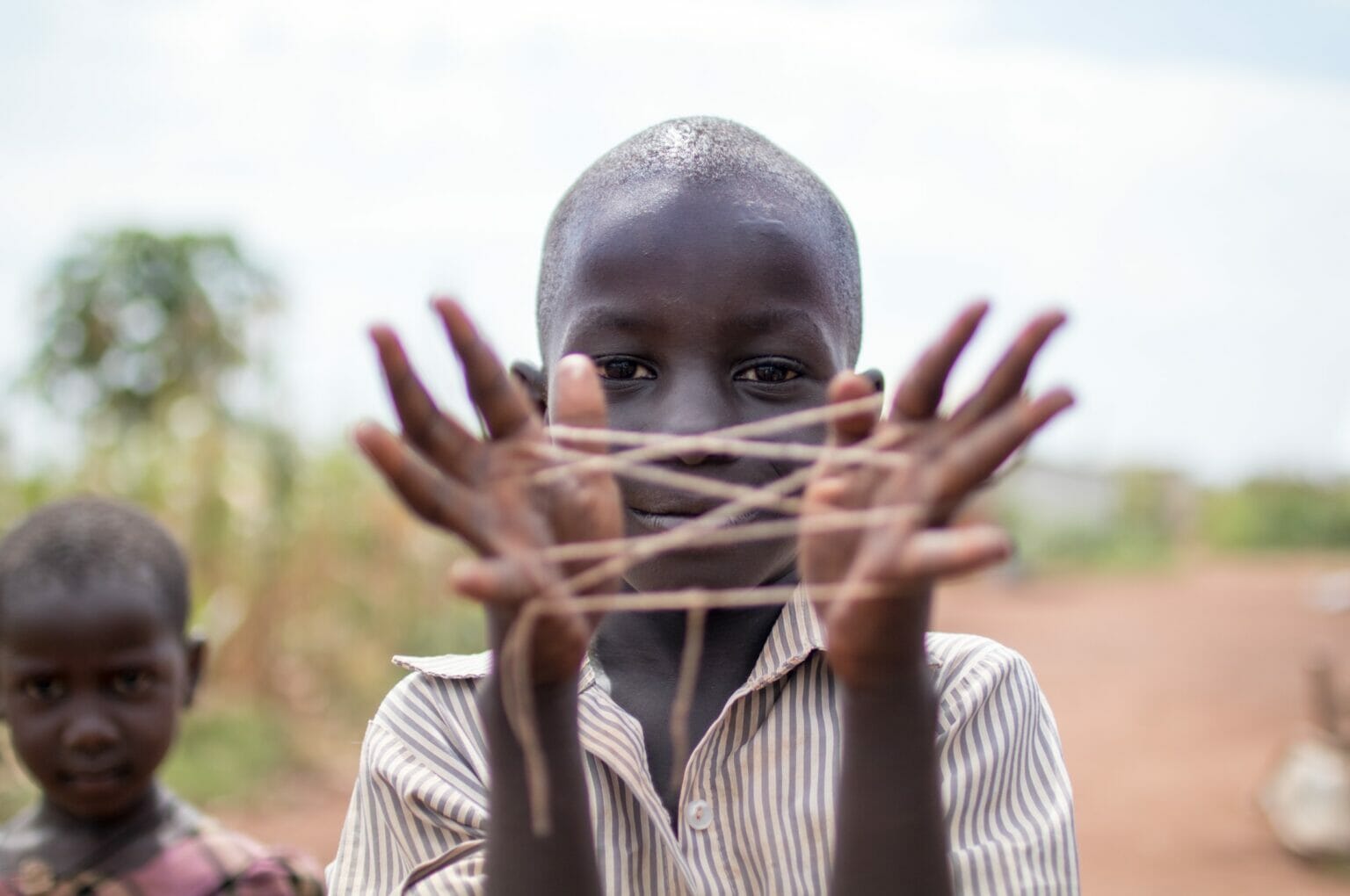 This was done to pay for infrastructure projects in the country so that its sectoral agenda could be carried out.

One of China’s most important investments in Kenya is the project to improve the Standard Gauge Railway (SGR).

The Export-Import Bank of China paid for 90% of the project, and the China Road and Bridge Corporation was in charge of putting it all together.

By the time it was launched, it had cost $3.6 billion (Sh385.2 billion). This was more than the budget that had been planned, which was Sh55 billion.

Locals got about 30,000 new jobs because of the SGR, and in its first year, it moved 5.4 million people and 1.3 million twenty-foot equivalent units of goods all over the country.

The Kenya National Highways Authority put a price tag of Sh65. 2 billion on the Nairobi Expressway, which is also a Chinese investment in Kenya’s infrastructure (KeNHA).

When it was done, the cost had gone up to Sh87.9 billion.

This led to the creation of more than 6,000 direct jobs and helped 200 subcontractors and hundreds of other local building material suppliers.

This means that imports will grow by 30.9%. But the value of Kenya’s exports to China is Sh10 billion.

This is why trade between Kenya and China has been so rocky over the past five years.

Even so, in the last few months, imports have dropped by 9.3% while exports have grown by 43.5.

So, to give an overall picture of how competitive the EU and China are, the survey gives China high marks for making decisions quickly and finishing projects on time.

China has a higher approval rate than the EU, which is only 55.8%.

On the time it takes to finish a project, China still gets a higher score than the EU, which only gets 69.4%.

But China is thought to have less shame when it comes to using corruption as a business tool.

The results of the survey show that 55.2% of policymakers think China uses corruption as a tool, while only 32.5% think the same about the EU.

But the perception results show that the EU still has the upper hand in many ways when it comes to working with Africa.

The EU is rated at 93.5 percent for providing quality products or services, while China is rated at 67.9 percent.

People also think that the EU is ahead of China when it comes to giving Africans good places to work.

People have thought that China was not as good as the EU at hiring locals and giving jobs to Africans.

Policymakers also think that the EU does a good job of upholding environmental standards in its operations, with a score of 82.5%.

With a score of 61.3%, the survey also found that the EU treats Africans more like equal partners than it does China, which got a score of 51.4%.

In terms of trade with the EU, Kenya has been a net importer of goods over the past five years.

From October to December 2021, more than 1,600 African policymakers from the continent’s 8 Regional Economic Blocs took part in the survey (RECs).

The people in charge of policy tell African countries to take advantage of the opportunities created by the competition between the EU and China.

They do warn them, however, that trading partnerships can lead to debt traps and expensive trade-offs.