Even now, the price of ether has not yet returned to its previous level.

Ethereum’s merge could cause SEC issues

Ethereum, the second-largest cryptocurrency by trading volume, has officially switched from a proof-of-work system to a proof-of-stake system. This is a major upgrade called “the Merge” that drastically reduces its carbon footprint by getting rid of crypto miners.

But the change may have had an unintended effect: after the merge, regulators are now thinking about whether or not they should treat ether as a security. This has made investors nervous, which has caused the price of ether to drop as investors back out.

The Wall Street Journal reported last week that if a cryptocurrency like ether were considered a security, Ethereum would have to follow the law and give the SEC a lot of information. It would also have to face strict liabilities.

In other words, the stakes couldn’t be higher, no pun intended. The merger could cause a shift in the way the blockchain community works, or it could be a turning point for how crypto is treated in the US.

But some people think that by staking their investments, they are treating them more like securities, which has brought the powerful Securities and Exchanges Commission into the picture. 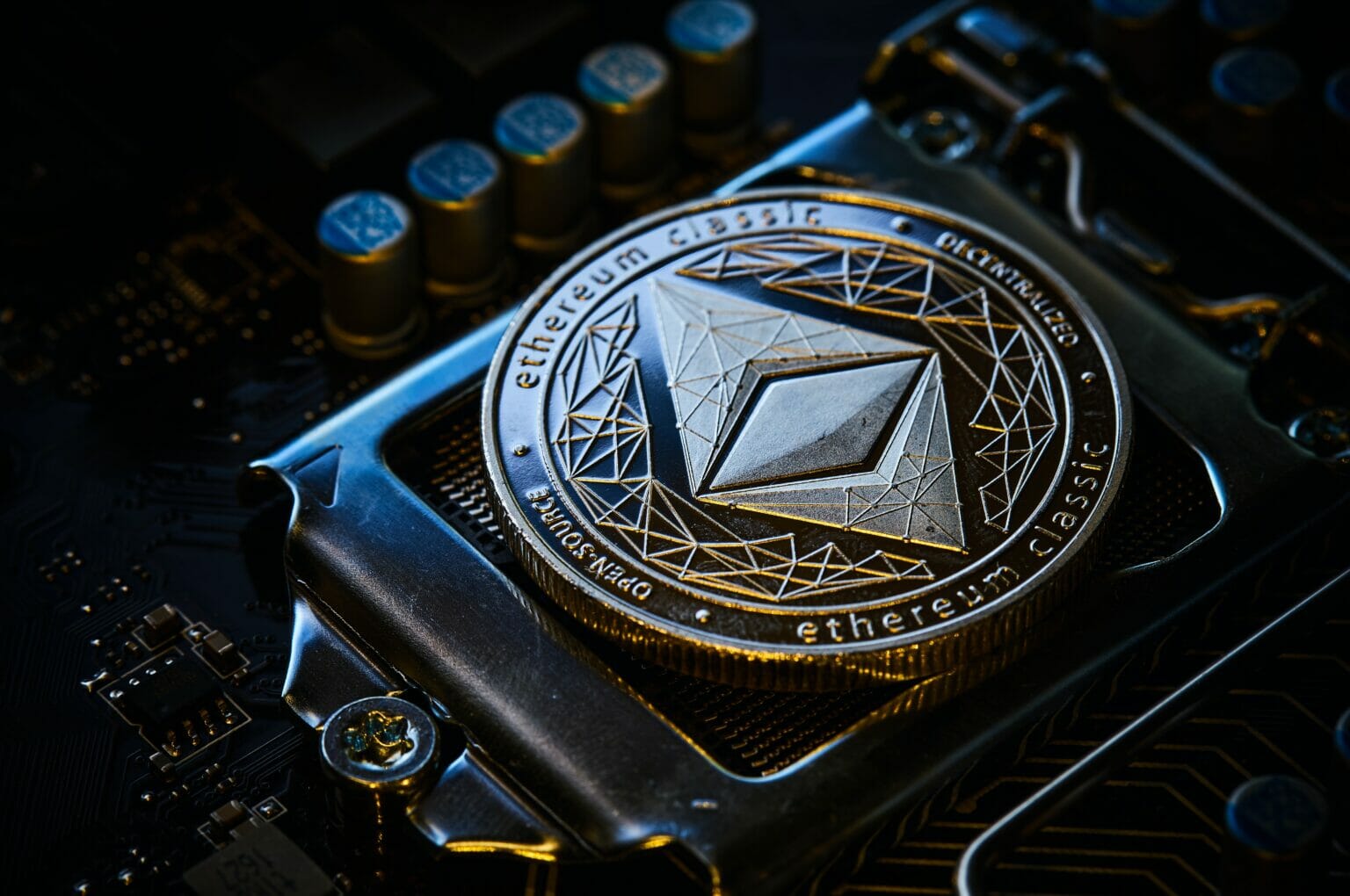 “From the coin’s point of view,” SEC chairman Gary Gensler said last week, as quoted by the WSJ, “that’s another sign that, under the Howey test, the investing public is expecting profits based on the work of others.”

The Howey test is used to figure out if an investor thinks that work done by third parties will give them a return. If that happens, the asset is considered a security.

Because investors can put something on their investments, it looks a lot like lending, but with different names. According to the Wall Street Journal, lawmakers are now discussing whether they should sign a bill that would give the Commodity Futures Trading Commission (CFTC), an independent federal agency, the power to regulate digital commodities.

If the bill passes, major cryptocurrency exchanges like Coinbase would have to register with the CFTC and share a lot of new information about how they do business. But people who are against the bill say that the CFTC doesn’t know how to regulate the space well because it doesn’t have enough resources or experience.

In short, more and more people are talking about how regulators should handle crypto, which has mostly been left alone by regulators so far. Last year, Gensler called it the “Wild West.”

Now, the interesting question is whether or not the Ethereum merge could change this for good.