Hydrogen from renewable sources is gaining popularity in Europe as a result of the continent’s energy dilemma. Is it finally a viable alternative?

Because of the rise in gas prices, green hydrogen, which is only made with renewable energy, is suddenly much cheaper than it used to be. This is driving investment and interest in a sector that could help the bloc cut its carbon emissions.

Analysts and people in the industry say it’s good news, but we shouldn’t get too excited because this shift means that most types of energy are now expensive, and Europe still has a lot of work to do to build a green hydrogen economy that can compete.

Hydrogen has been used for a long time to power rockets, refine oil, make ammonia for fertilisers, make steel, and make chemicals.

But most of the time, natural gas or coal are used to make it, which releases a lot of carbon dioxide. People often call this type of hydrogen made from fossil fuels “grey” hydrogen.

Industry experts say that fossil fuels are used to make close to 95% of hydrogen today and that this produces as much CO2 as the UK and Indonesia do together. 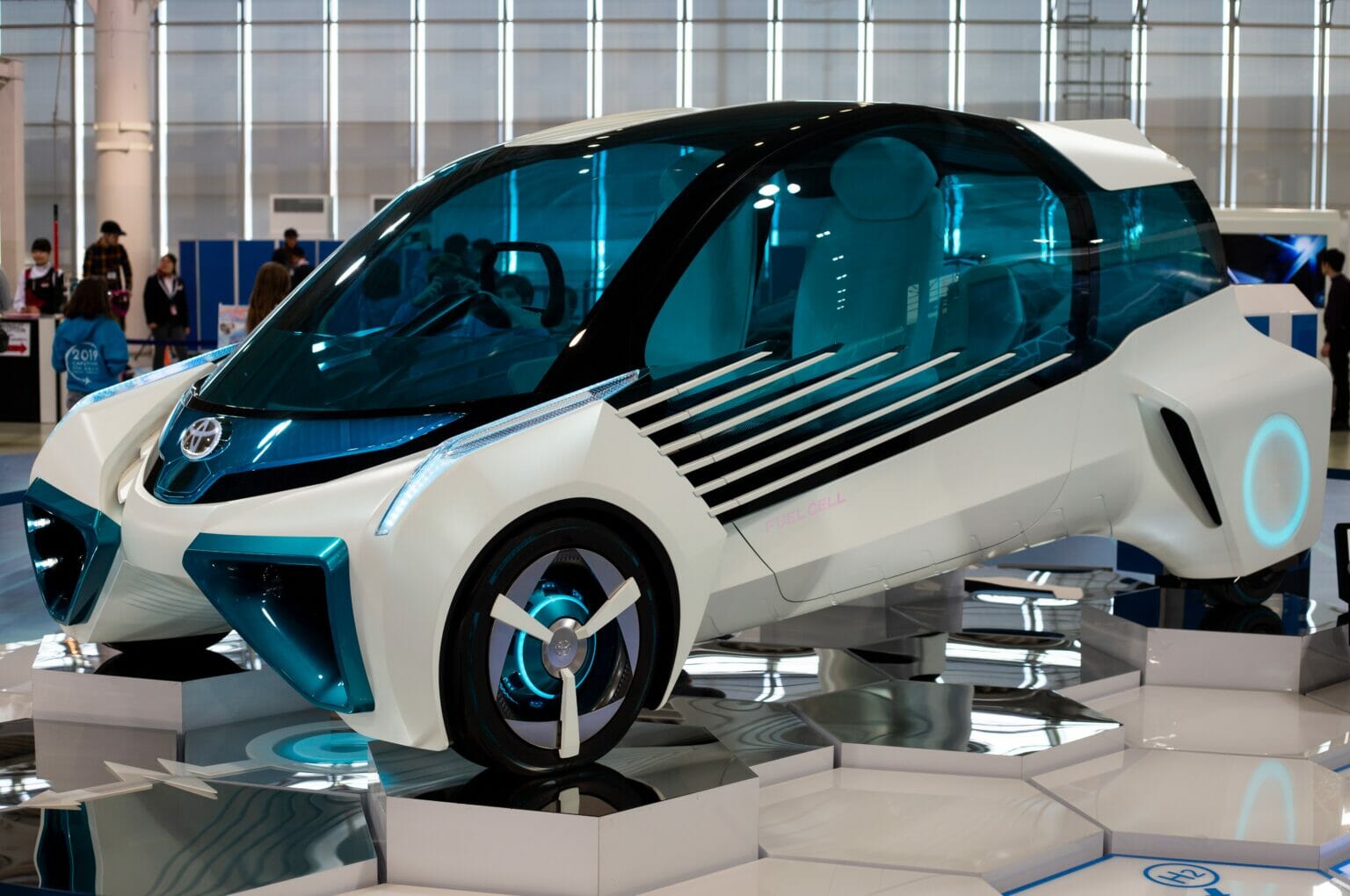 Experts say that this type of “clean” hydrogen could replace fossil fuel in industries that can’t easily switch to electricity, like steelmaking or heavy transport, but are trying to cut their carbon emissions.

According to a new report from the International Renewable Energy Agency, if the world is serious about being carbon neutral by 2050, the use of hydrogen in the G7 could increase by four to seven times by the middle of the century compared to 2020. (IRENA).

In July 2020, the European Commission approved an EU hydrogen strategy, and it now thinks that hydrogen could make up 13–20% of the EU’s energy mix by 2050.

“Blue” hydrogen is another kind of hydrogen. It is still made from fossil fuels, but it uses carbon capture and storage technology to get rid of the carbon emissions it makes.

This method could make it easy to add carbon removal technology to the fossil fuel infrastructure that is already in place.

On Tuesday, for example, TotalEnergies and AirLiquide said they would work together to turn Total’s old oil refinery in Grandpuits, which is in central France, into a “biorefinery” that makes hydrogen from renewable and low-carbon sources, mostly for aviation fuel.

Some experts in the industry have said that blue hydrogen could be used in this way to cut carbon emissions until green hydrogen really takes off in the next few decades.