Because of rising utility expenses, manufacturers are being forced to pass on the additional costs to customers.

Producers are being forced to pass on the extra expenses of higher utility bills to customers because of this.

According to a report published by Bloomberg on Tuesday, food manufacturers across Europe are facing challenges as a result of skyrocketing energy prices. This increase is swiftly being felt in the pockets of customers who are attempting to deal with a crisis in their cost of living.

According to the research, which cites an estimate from the Bank of England, one-third of households in the UK are expected to spend more than 10% of their wages on energy, and rising grocery prices are now contributing to an increase in food poverty.

As per Ryan Peters, managing director of Brioche Pasquier UK, who was interviewed by the site, “It is the domino effect that has happened with us having to take a large rise in energy.”

As a result, “we are going to have to try and raise our prices to retailers a little bit,” which, unfortunately, will be passed on to the customers. 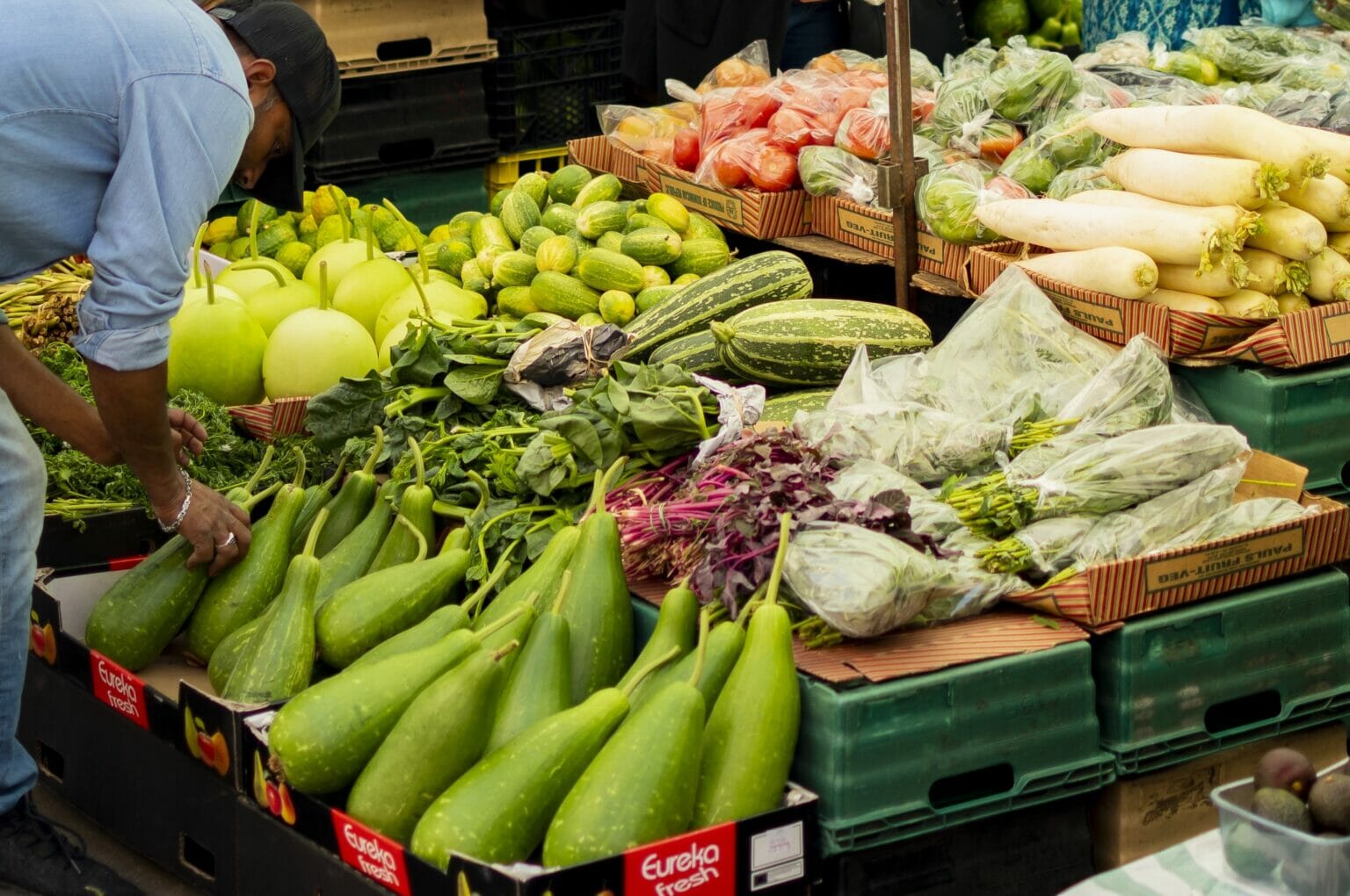 As energy prices continue to increase, commodities trader ED&F Man’s head of research, Kona Haque, issued a stern warning: “I think the worst is yet to come.” This upcoming winter will be a turning point, and it’s possible that processing costs will go up as a result.

Suedzucker AG, which is the largest sugar beet producer in Europe, claimed that its revenues for the first quarter were negatively affected by a “significant spike” in the costs of raw materials, energy, and packaging.

According to recent reports, businesses in the United Kingdom and Europe that process soybeans, rapeseed, and sunflower seeds into cooking oils have been cutting production and moving it to other regions of the world where the cost of energy is more affordable.

In the meantime, Bloomberg cautioned that if natural gas shortages lead to rationing, energy-intensive food industries across the continent could be forced to close down.