More and more people think it’s too expensive to work from home.

According to CNBC’s article from Thursday, which cited analysts, an increasing number of people living in the UK may soon quit working from home and go back to the office as a result of rising residential energy expenditures.

MoneySuperMarket did a survey of 2,000 people in the UK and found that 14% of them plan to work from home more often to save money on their energy bills. The number is much higher (23%) for adults between the ages of 18 and 24.

The UK Office of National Statistics says that between April 28 and May 8, about one in seven people in the UK worked from home. 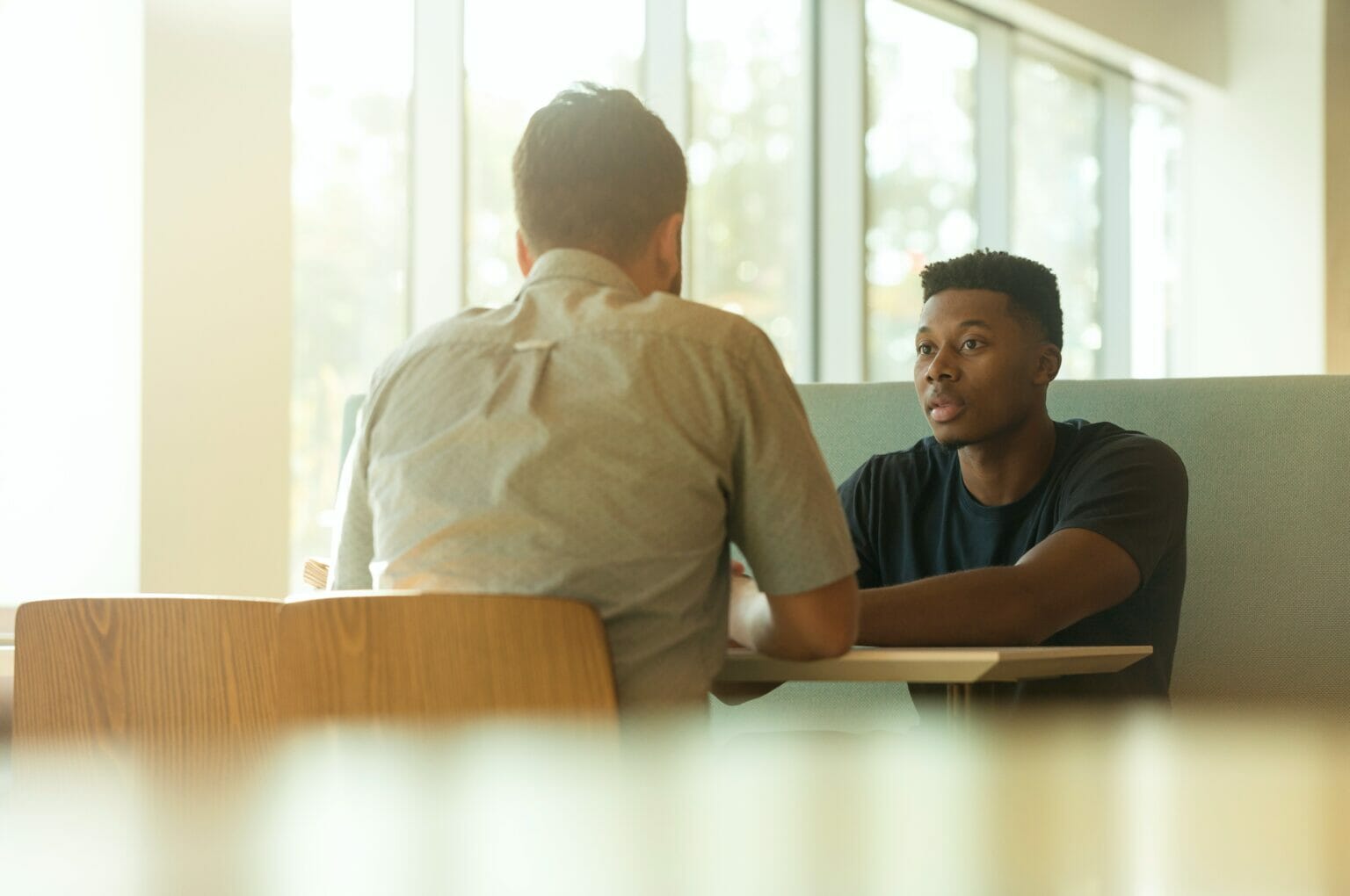 “The huge increases in energy bills that will happen in October and January will force workers to think about how they can save money.” Matt Copeland, head of policy and public affairs at the fuel poverty charity National Energy Action, told CNBC that it could be that they would rather use the office’s energy than their own.

Another expert said that Brits may soon have to spend more money on heating their homes than on getting to and from work.

Sarah Coles, a senior personal finance analyst at Hargreaves Lansdown, was quoted as saying, “There’s a point when energy bills go up so high that it would be cheaper to commute to work than heat your home during the day, and for some people, that will be enough to make them go back to work.”

Analysts say that whether working from home or in the office is cheaper depends on a number of factors, but that many people may soon have to rethink the pros and cons of both.