Elon Musk claims that his businesses will be fine in 2023 and that he does not believe Twitter will “go bankrupt.”

Elon Musk now runs five companies, including Tesla and Twitter. On Friday, he said in a tweet that his companies will be in a good place in 2023, even if the economy isn’t doing well.

The payments are more than the company’s cash flow as of the end of June, which was about $1.1 billion (just over €1 billion). 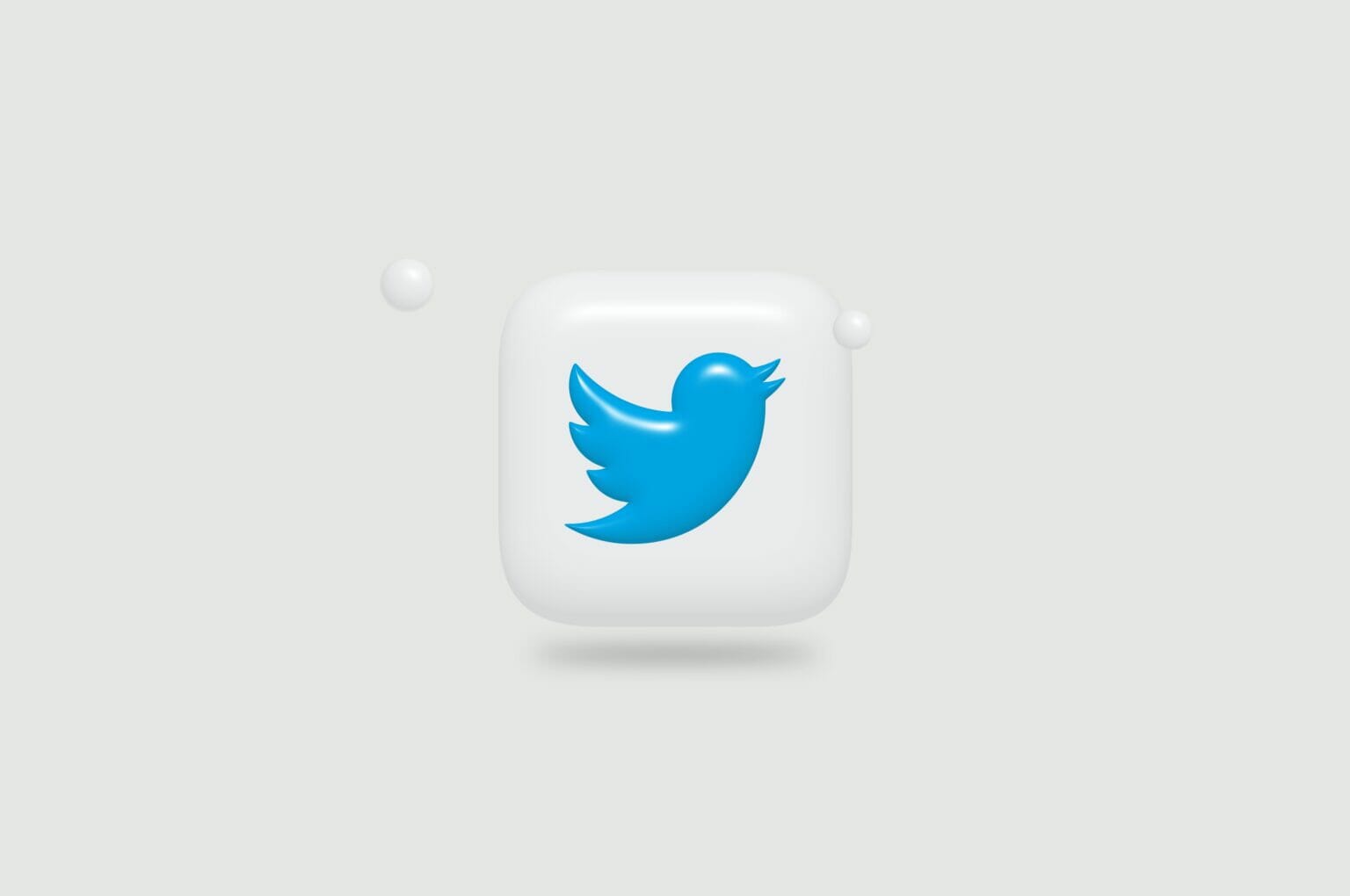 In October, Tesla, a company that makes electric cars, added to its stock in Shanghai, China, at its fastest rate ever.

China is a key market and production base for Tesla, which has a factory in Shanghai that shipped about half of its cars around the world last year.

China Merchants Bank International says that in October, Tesla made 87,706 Model 3s and Model Ys in Shanghai but only delivered 71,704 cars, leaving a stock of 16,002 cars made in China (CMBI).

In China, Tesla lowered the prices of its Model 3 and Model Y cars to get more people to buy them. It also gave buyers an extra discount if they took delivery of their cars in November and bought insurance from one of its partners.

Last month, Musk told analysts that demand was high in the third quarter and that he thought Tesla would be “recession-resilient.”