The government of El Salvador is increasing its Bitcoin investment. The president of the country in Central America said that the country will start buying one crypto coin per day.

El Salvadoran President Nayib Bukele is still excited about Bitcoin, even though the collapse of the FTX exchange has caused a lot of trouble in the cryptocurrency industry. He said on Wednesday that starting on November 17, the country will start buying the token every day.

The news comes almost three months after the country’s last purchase, which was made in July 2022. Cointelegraph says that public records show that El Salvador has 2,381 BTC, which can be bought for an average of $43,357. This means that the country has spent almost $103.23 million on bitcoins, even though the value of bitcoins right now is only $39.4 million, says the outlet. 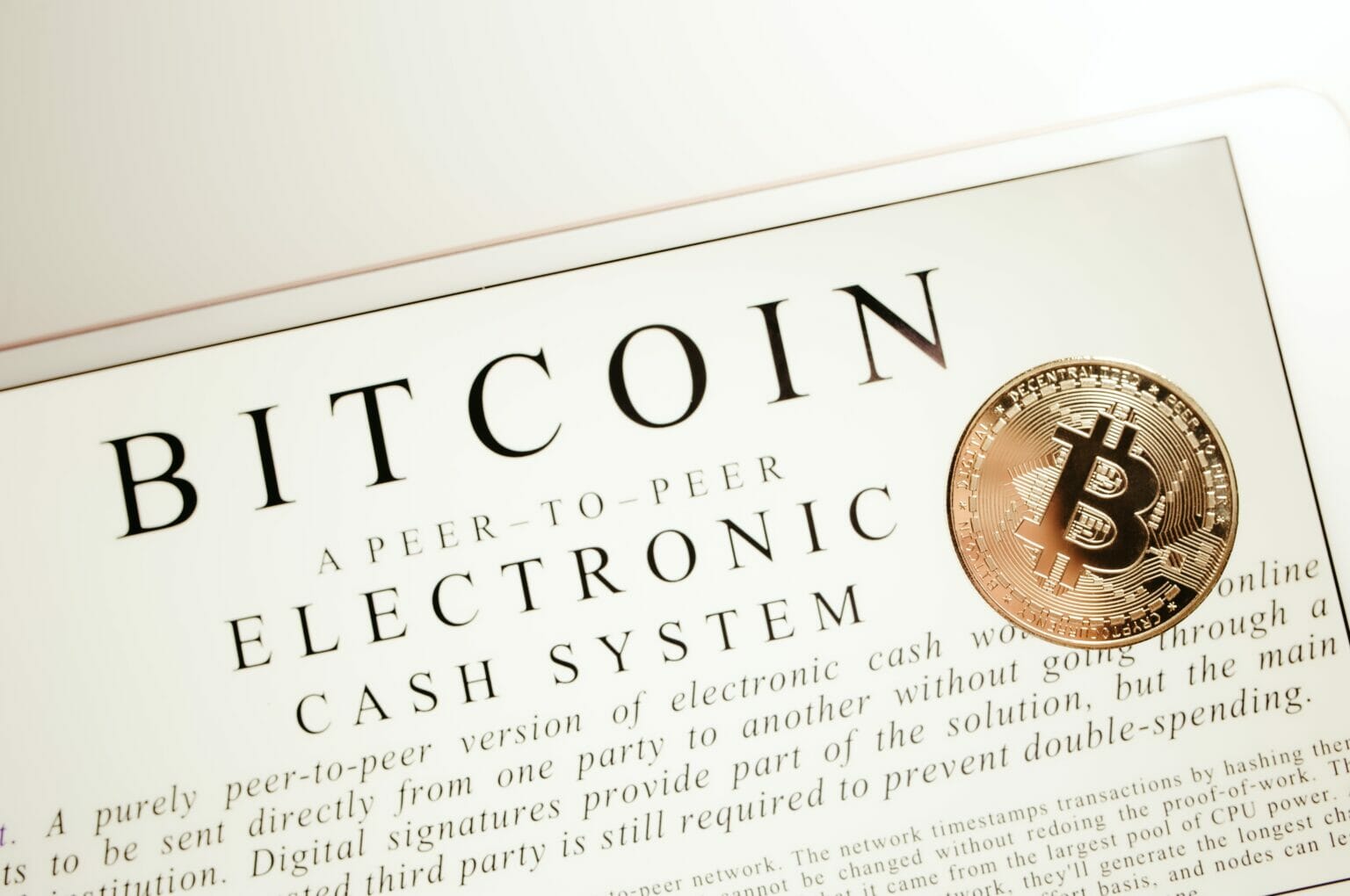 “Due to the harsh crypto winter, it might not look like El Salvador will adopt Bitcoin any time soon,” Cointelegraph wrote. “However, if you look at how the price of Bitcoin has changed over time, you can see that the country can easily make up for its losses in the next bull cycle by just holding on to its BTC purchases.”

After Bitcoin became legal currency in September 2021, El Salvador began to buy it. At the time, the price of digital currency was going up.

There were rumours that the country had its own holdings on the FTX exchange and was briefly involved in the saga that is still going on. But Bukele denied these rumours when he talked to Changpeng Zhao, the CEO of Binance, soon after.

On Thursday, the price of a Bitcoin token went down by a small amount, to $16,451. It’s worth only half as much as it was a year ago.