El Salvador, a crypto-friendly country, meets its debt obligations. Nayib Bukele, the head of state, criticised the international media for making accusations that the nation was about to fail.

“Well, we just made a full payment of $800,000,000 plus interest.” Of course, very few media outlets are reporting the story. “They continue to lie and lie and lie, and when their falsehoods are discovered, they go into quiet mode,” President Bukele said, making reference to several warnings in local and international media that the nation may become bankrupt because of an overreliance on cryptocurrency. 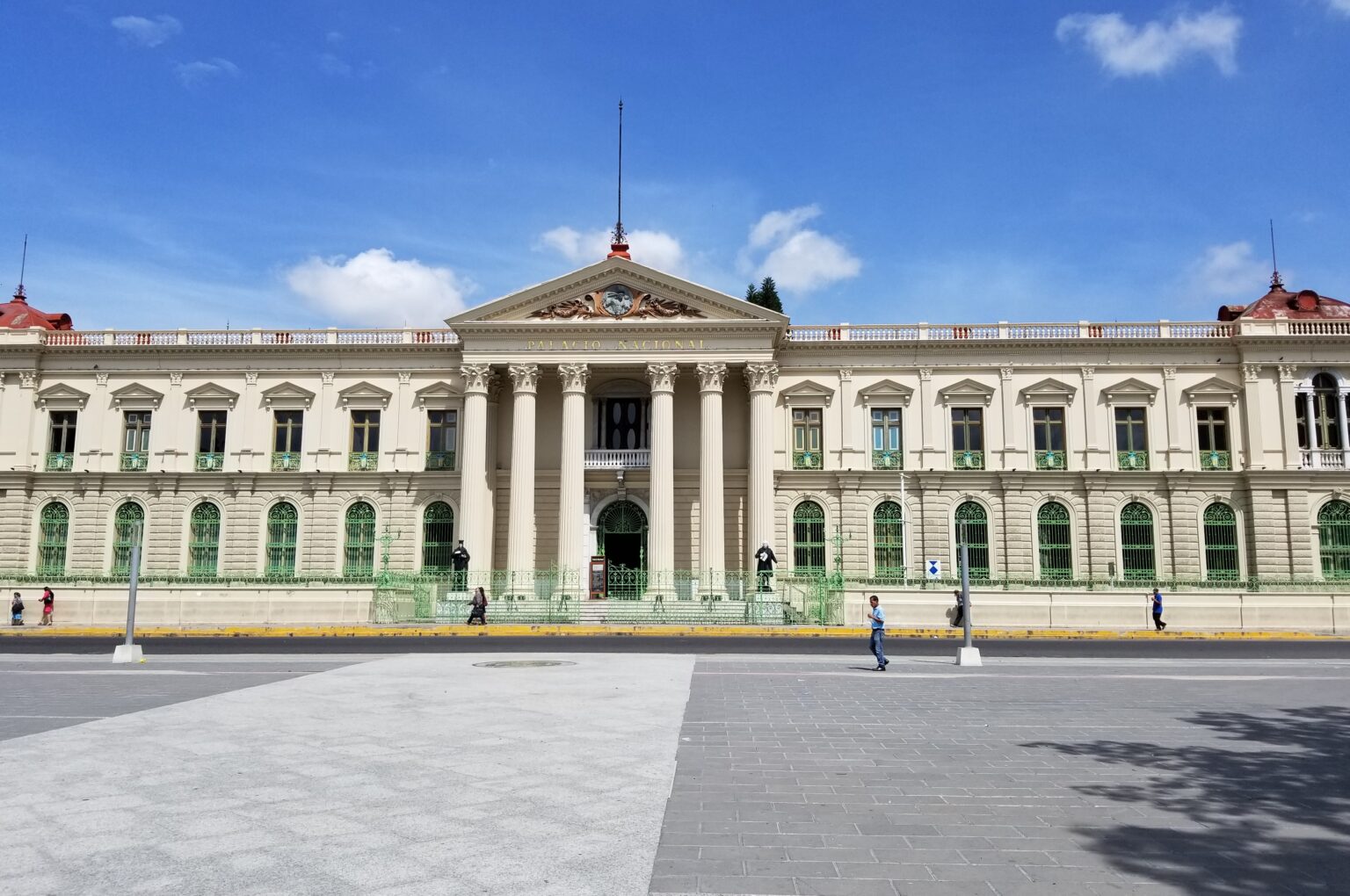 Bukele, who refers to himself as “the CEO of El Salvador,” has pushed for the introduction of bitcoin as a reserve currency alongside the US dollar in that nation starting in 2021. The first nation to legalise bitcoin as a form of payment was El Salvador. The action provoked intense debate and led Fitch Ratings to lower El Salvador’s national debt in September 2022 to “CC,” which denotes a very high level of default risk.

The worries haven’t stopped El Salvador’s government from buying bitcoin, even though the price of cryptocurrencies has gone down because of failures and bankruptcies in the sector last year.

Analysts claim that two recent bond buybacks and a last-minute $450 million loan El Salvador received from the Central American Bank for Economic Integration were the main reasons for the country’s ability to repay the bond. Due to the country’s failure to reach an agreement with the International Monetary Fund (IMF) and Bukele’s impending reelection in 2024, investors are still concerned about future bond payments. El Salvador’s next significant bond maturity isn’t until 2025, though.