Dubai has recently changed its visa rules to try to attract workers from all over the world, people who can work in different ways, and investors.

The United Arab Emirates has changed its visa rules, which affect work, investments, and new ideas. This is part of a plan to make the country more competitive. In the most recent change, a five-year Green Visa was added. This will help skilled workers, self-employed people, and investors.

Shiraz Sethi, the Regional Head of Employment at Dentons & Co., says that the UAE government has been trying to make sure that the job market there is always changing. He said that the pandemic had made it clear that there was a need for temporary workers to work in remote areas.

He said, “These things weren’t part of UAE labour law before, so this has really boosted the UAE as a place to work because it lets people from all different backgrounds and cultures work in the UAE.” 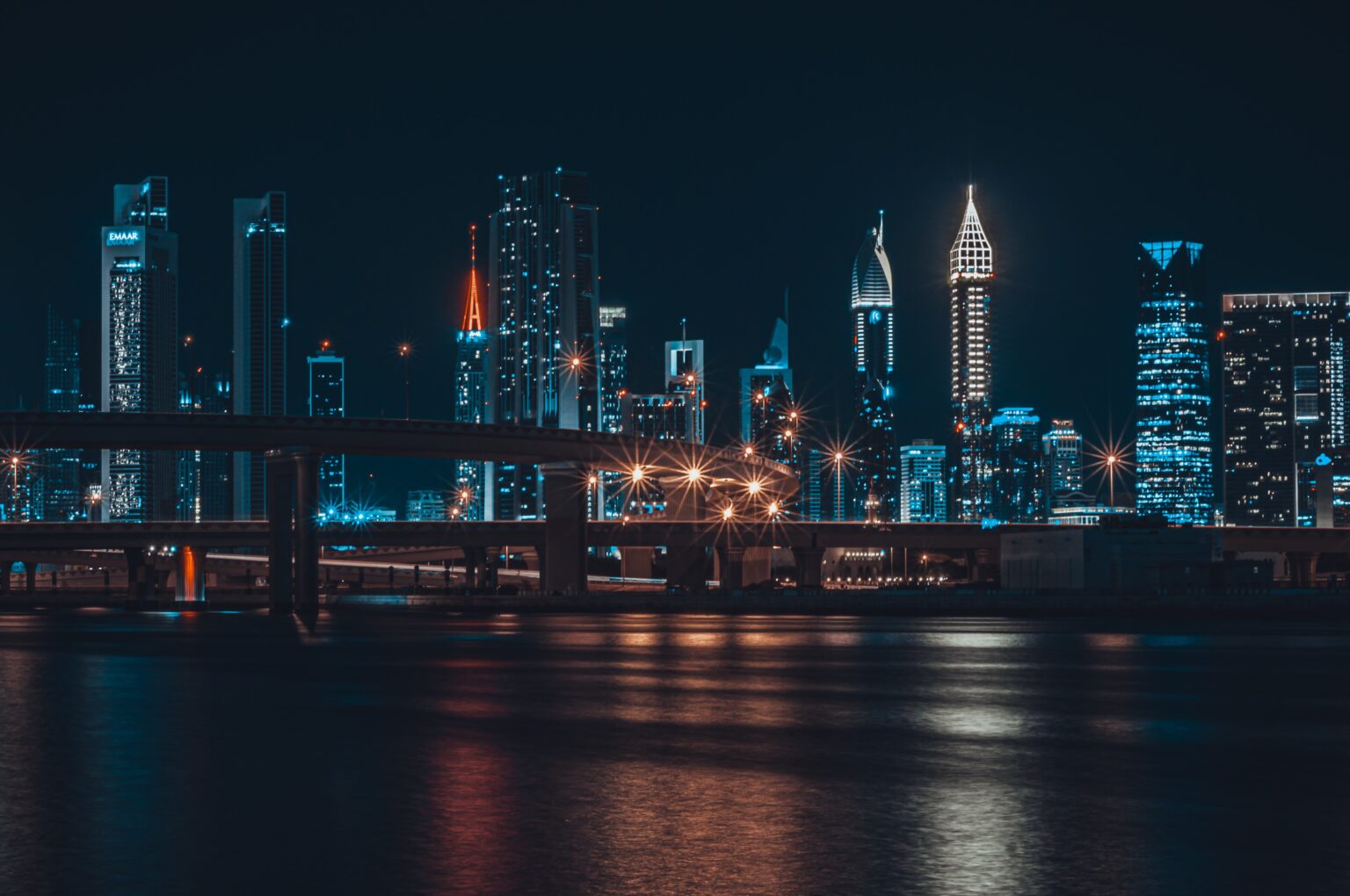 Benefits for Expats
In the past, working visas had to be renewed every two to three years with the help of a sponsor. This new five-year visa is more stable and gives people more freedom, while also making the talent pool more competitive. Advantages include:

• Residency permits for children, spouses, and other members of the immediate family

• A grace period of six months to stay in the United Arab Emirates if or when the visa expires or is cancelled.

Changes to how immigration is handled
The move comes after the country gave exceptional talent, investors, skilled workers, and entrepreneurs a 10-year visa called the “Golden Visa.” The country’s immigration policy has never been changed as much as it has been with these new visa tracks.

James Watfa, the Managing Director of Executive Solutions, said that healthcare and technology are two areas where the UAE is short on skilled workers. He told Euronews, “The new visa will give people a lot more freedom and give companies that are already here a bigger pool of people with those niche skills to choose from.”

He also thinks that the market for temporary contracts will grow: “I think there will be a lot more three-, six-, and 12-month contracts given to people who live here instead of abroad.”

Changes in the workplace
As a result of the pandemic, people are becoming more interested in freelancing and finding a better balance between work and life. Ali Draycott, a freelancer and founder of Ali Draycott Ideas, says that companies need to change the way they think in order to take advantage of the new rules.

How to Find and Keep Global Talent
With unemployment rising around the world, these new rules mean that the UAE is quickly becoming a more attractive place to work.

Shiraz Sethi, Regional Head of Employment at Dentons & Co., says that the UAE is now a good choice because the global economy is going through a tough time with high inflation, rising interest rates, and high unemployment.

James Watfa said that the new visa rules will also help a lot of businesses that want to move into the area.