The U.S. dollar rises to a new 24-year high against the yen, while sterling goes up.

On Wednesday, the dollar reached its highest level against the yen in 24 years. It stayed above the level that prompted Japanese officials to step in last month, and the pound rose after a sharp drop the day before as investors thought about what the Bank of England might do next.

The pound went up after falling to a two-week low against the dollar and the euro late on Tuesday. This happened after the Financial Times said that the BoE told lenders in private that it was willing to keep buying bonds.

More news stories suggested that the UK government could change its mind about more parts of its recent “minibudget,” which shook the markets.

The dollar continued to rise against the yen after data showed that U.S. producer prices rose more than expected in September. The producer price index for final demand went up by 0.4%, which was more than what was expected, which was a rise of 0.2%. The PPI went up 8.5% from August to September, after going up 8.7% in August. 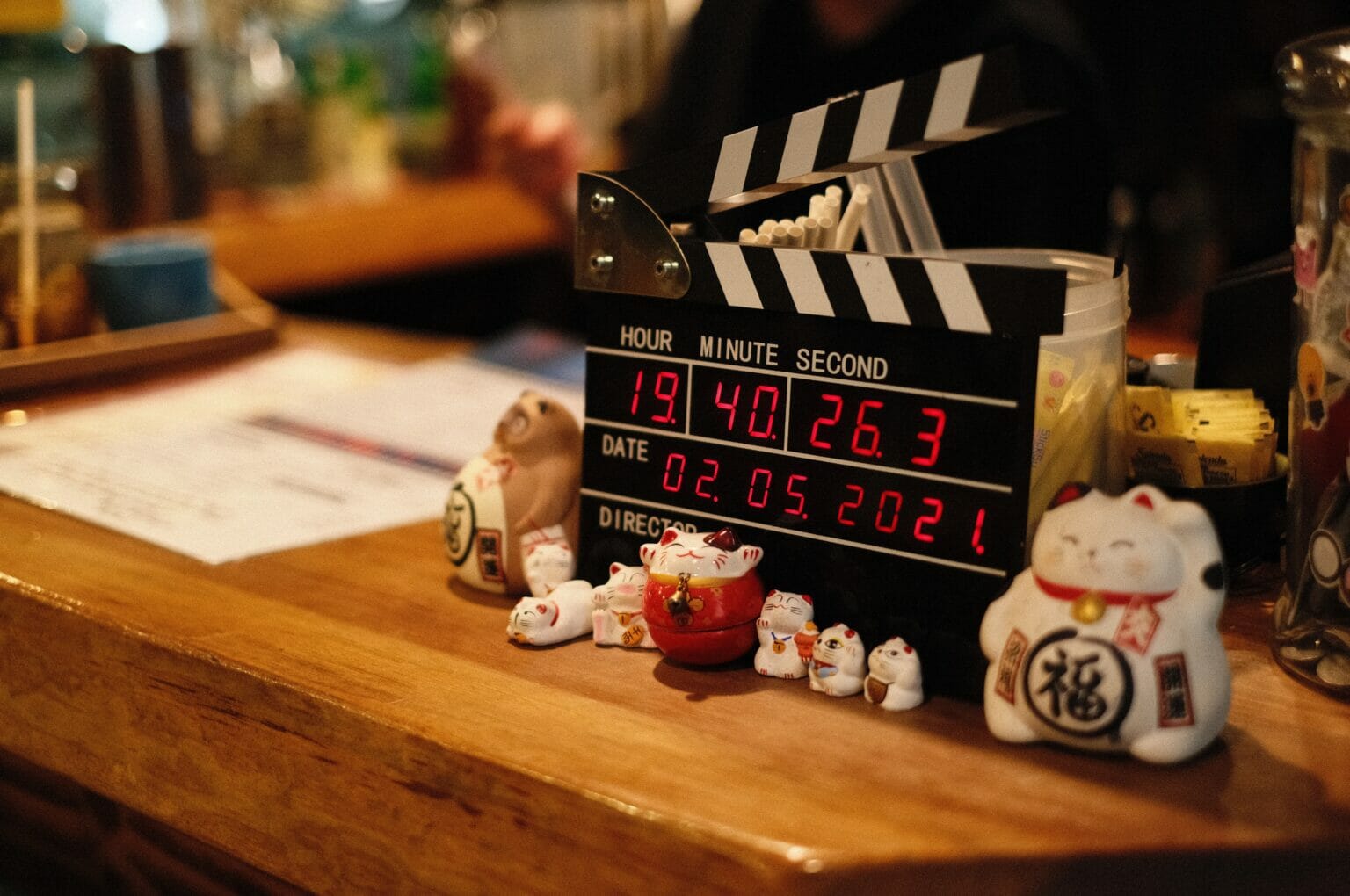 On September 22, when the dollar was worth 145.90 yen, the Japanese government bought yen for the first time since 1998.

“This just proved that the Bank of Japan (BoJ) wasn’t trying to defend a certain level, but rather was trying to reduce volatility,” said Marc Chandler, chief market strategist at Bannockburn Global Forex in New York. He also noted that the three-month volatility of the yen was lower on Wednesday than when Japan stepped in last month.

The implied volatility of the yen over the next three months was 11.9%, down from a high of 13.26% on September 22, when Japan stepped in to support the Japanese unit.

“It was a smart move not to step in at the old level. It’s like not waving a red flag in front of a market. There could be more intervention, but it wouldn’t work as well as the first time, “he added.

Officials have said that they are ready to take the right steps to stop the currency from moving too much, but it is not clear if they want to defend certain levels.

The difference between the yields on long-term government bonds in the U.S. and Japan has a big effect on the yen. The benchmark 10-year Treasury yield is trading just above 4%, which is close to a 14-year high. In contrast, the equivalent yield in Japan is stuck near zero.

Yields outside of Japan have gone up because of the chaos in the British bond market.

Long-term gilt yields went up again, with the 20-year hitting a 14-year high. This happened a day after BoE Governor Andrew Bailey said late Tuesday that the central bank would end its emergency bond-buying programme on Friday and told pension fund managers to finish rebalancing their positions by then.

After Bailey’s comments, which were repeated by a central bank spokesperson on Wednesday, sterling fell to a two-week low of $1.0925. After the FT reported that the BoE had told private lenders that it was open to extending its bond purchases, the value of the pound rose by 0.8% to $1.1044.

The pound went up against the euro. Late in the morning trading, the euro was worth 87.71 pence, which was 0.9% less than when the day started.

Chandler from Bannockburn said, “This shows that the Bank of England and other officials like to talk to private groups.” “These ideas should be shared with the public. When they talk to private people, they tell them things they don’t tell the general public. “

Data from earlier in the day showed that Britain’s economy shrank by 0.3% in August. This was caused by a slowdown in manufacturing and maintenance work in oil and gas fields in the North Sea.