At the Aspen Security Forum, US lawmakers said that biosamples collected by different DNA testing services could be sold and used to make bioweapons that are specifically designed to target certain groups or even individuals. This is similar to what Russian officials have been saying for a long time.

US Representative Jason Crow (D-Colorado), a member of the House Intelligence Committee, said on Friday in Colorado, “There are now weapons being made and already made that are made to target specific people.”

“That’s what this is, where you can actually take someone’s DNA and medical profile and target a biological weapon that will kill that person, take them off the battlefield, or make them unable to work.”

Crow also said that it’s worrying that people’s expectations of privacy for their personal data have dropped over the past 20 years, to the point where young people have “very little expectation of privacy” and are happy to give their information to private companies like DNA testing services. 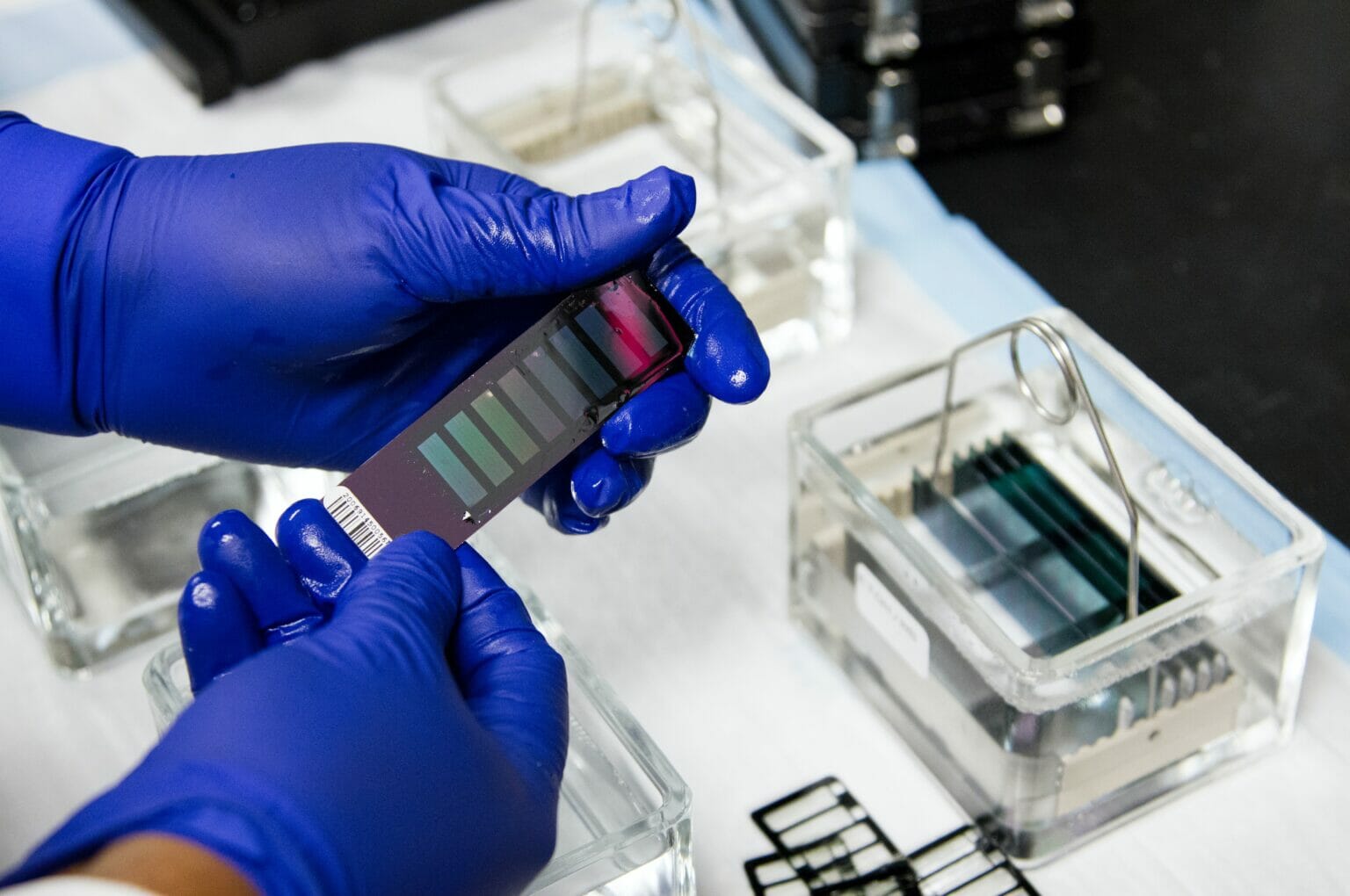 Crow said, “People will quickly spit into a cup, send it to 23andMe, and get really interesting information about their family history.”

“What do you know? A private company now owns their DNA. It can be sold without much protection for intellectual property or privacy.”

He also said that the US will need to make new rules for protecting personal health information, such as DNA, “because our enemies are going to get this information and use it to build these systems.”

Moscow has been warning for years about the dangers of uncontrolled collection of DNA samples. In 2017, President Vladimir Putin said that Russian intelligence services said biological samples were being collected “on purpose and professionally” all over Russia by NGOs and other groups for unclear reasons.

Lieutenant-General Igor Kirillov, head of the Russian Radiation, Chemical, and Biological Protection Force, said in May that over the past few years, the Pentagon has “significantly expanded its research potential,” not only in the field of making biological weapons, but also in learning about antibiotic resistance and the presence of antibodies to certain diseases in the populations of certain regions.

Starting in March, the Russian military has been giving a series of briefings where they show proof that the Pentagon is funding biolaboratories in Ukraine. The Russian Investigative Committee says that between 2005 and the beginning of 2022, the US spent more than $224 million on biological research in Ukraine.

Washington has supported 46 biological research facilities in Ukraine over the past 20 years, but it says it was all part of a peaceful project to improve public health. The US military said that Russia and China were “spreading disinformation and sowing mistrust” about its efforts to rid the world of weapons of mass destruction. However, Western media dismissed these claims as conspiracy theories and science fiction.

Sen. Joni Ernst (R-Iowa), who spoke on a panel with Crow, said that concerns about customised bioweapons go beyond human DNA data. Ernst is a member of the Senate’s Subcommittee on Emerging Threats and Capabilities and Armed Services Committee. She said that America’s enemies can also use bioweapons to attack US livestock and crops to cause a food security crisis.

Ernst said, “There are different ways to look at biological weapons and the need to make sure we are not only protecting people but also the food we need to live.”

In a report that came out earlier this year, the US-China Economic and Security Review Commission said that China could try to use biological weapons against genetically modified American crops in the future because of its growing “interest in US agriculture” and intellectual property related to GMOs.