The company is trying to raise prices and cut costs.

In the latest chapter of Walt Disney’s (DIS 2.19%) wild pandemic saga, the company announced on Sunday that former CEO Bob Iger was taking over from company leader Bob Chapek. Iger left his job as executive chairman just 11 months ago, but the board has asked him to come back because streaming losses are getting worse and the stock price is going down.

Part of the problem is that the company doesn’t know where to go. In the past few quarters, the parks segment has been a big driver of growth. However, what looks like a strong business is actually made up of multiple premium services and price hikes that can’t last. At the same time, it costs more and more to run streaming, so Disney is also raising prices for that.

Parks are really on fire. People are coming back and paying. The parks and experiences segment’s sales went up 36% from the same time last year to $7.4 billion in the fourth quarter, which ended on October 1. The segment’s operating income went up more than 100% to $1.5 billion. Chapek said that parks have “consistently high demand,” which, on many days, is more than what the parks can handle.

In February, the price of a Disney pass went up, which helped bring in more money. That’s fine; supply and demand laws say that prices will go up when demand is high. Disney will raise prices again in December because people still want to go there. The price increase applies to a number of different types of tickets as well as extra services like Genie+, which lets people skip lines. But it can’t keep raising prices twice a year. After the pandemic is over, people may be less willing to pay the high prices because they won’t have as much money saved up. 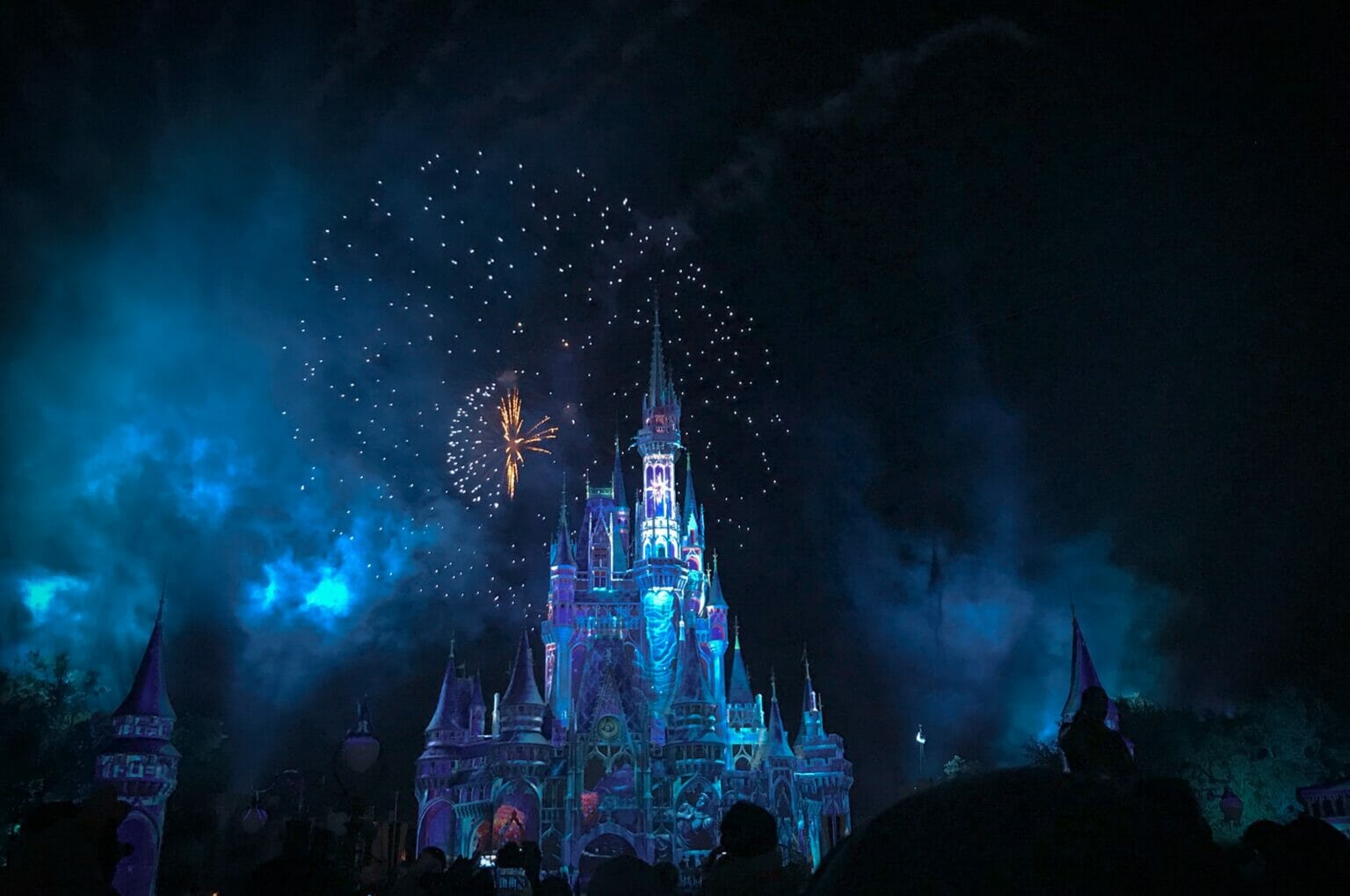 Investors have been paying attention to how Disney+ is losing more and more money. But let’s look at some good things about this. In fiscal 2022, Disney added 57 million new subscribers to all of its streaming networks (which ended on October 1). That’s a very large number, which shows that Disney is the leader in this field. It also illustrates how well Disney can perform in new businesses, where it really shines. It has a creative team that can’t be stopped, and as the biggest entertainment company in the world, it can’t be beat for the foreseeable future.

That makes it almost certain that you will do well in the future. But the market has seen over and over again that even this kind of growth and dominance can’t last if the focus isn’t shifted to the bottom line.

Disney isn’t a new company, and it knows that its priorities need to be rethought. It has provided profitability guidance for Disney+ almost since its inception, and it’s been reassuring investors that it still intends to meet its goals of profitability by 2024. Costs can be cut or prices can be raised, and the company is doing both. But if it does this, it’s likely that the number of people who sign up will grow less quickly.

In the meantime, the operating loss of $1.5 billion from streaming took away the same amount of operating income from parks.

Disney seems to be in a bit of a jam. But Iger laid the groundwork for streaming before he stepped down as CEO in 2020, so he knows a lot about how it works. Iger served as CEO for 15 years on top of a long career at Disney, and the board sees his return as a way to put Disney on a path to getting the most out of streaming while streamlining all of its businesses to work together profitably.

There don’t seem to be any easy answers right now, and investors shouldn’t expect a quick turnaround in this kind of economy.

But there are two good things to say. One is that Disney is still in a good position to keep its leadership role in the long run, and Iger, who has agreed to stay on for two years, has the skills to get the company back on track before handing over the reins to the next CEO. The second is that Disney shares, which are down 41% this year and have a forward one-year price-to-earnings ratio of 22, are starting to look like a better deal.

But because the market is so unstable right now, investors may want to wait and see what happens at Disney.