Despite recession fears, US offices are only half full

In spite of worries about economic contraction, there is still a shortage of workers in office spaces across the United States. Layoffs

Even though employers have been trying to get workers back to their desks more often for more than a month, many offices in the country’s largest cities are still less than half full.

Kastle Systems, a security company, says that the average occupancy rate for the week ending October 19 in 10 cities was 47.9%. New York’s average occupancy rate was 46.5%, which was just below the average for the 10 cities. Both numbers were lower than the week before, but those numbers were inflated because Kastle didn’t include data for Monday, October 10, which was a federal holiday. A Kastle representative said that because Monday is a popular day to work from home, leaving it out gave the four-day week that ended on Oct. 12 a boost. 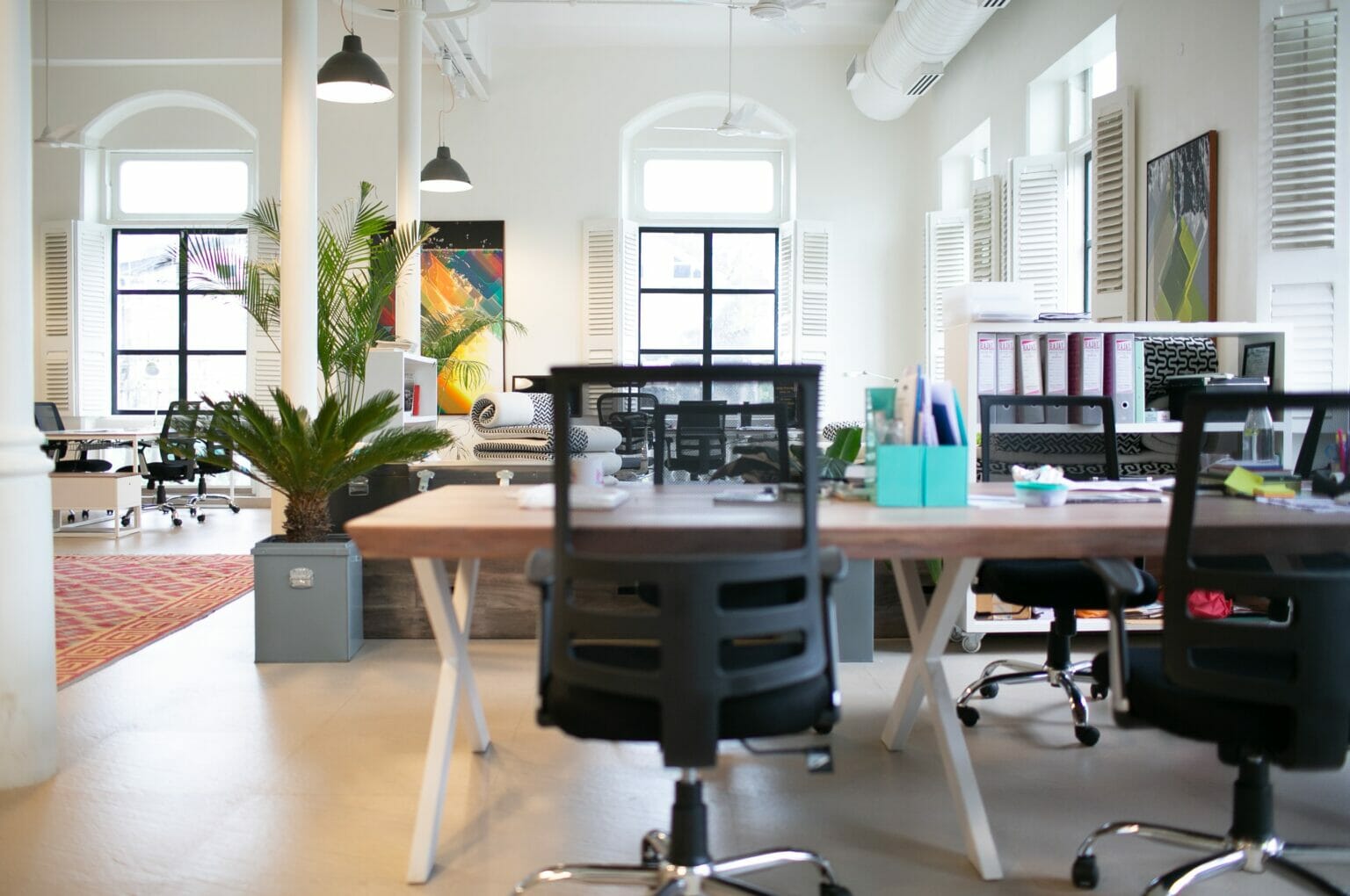 Even though the Kastle numbers don’t cover all “return-to-office” (RTO) activity in cities like New York, they have become a kind of informal measure of “RTO progress.” Kastle also gave more information about which days of the week get the most visitors. In the 10 cities that were looked at, Tuesday was the most popular day, followed by Wednesday and Thursday. Friday is the day when most people work from home.

Even though there are more fears of a recession and more layoffs are being announced, which could give employers more power, many white-collar workers aren’t ready to give up the freedom of working from home. In a quarterly survey of desk-based workers around the world done by the Future Forum, a group backed by Salesforce Inc.’s Slack Technologies, four out of five said they wanted the freedom to work wherever they wanted, and those who had that freedom said they burned out less often.

“When it comes to job satisfaction, flexibility is second only to pay in terms of how much people want it,” the Future Forum report said.