The skyrocketing cost of electricity could cause a mass migration of manufacturers out of the country.

In a report that was published on Friday by Bloomberg, a widespread power shortage has the potential to pose a significant risk to Germany’s manufacturing sector. This comes as the country’s manufacturers of automobile components, chemicals, and steel are having difficulty competing with rising global energy prices.

As according to Ralf Stoffels, chief executive officer of BIW Isolierstoffe, a manufacturer of silicone parts for the automotive, aerospace, and appliance industries, “energy inflation is considerably more significant here than everywhere else.”

According to the outlet that reported on his comments, he said, “I fear a progressive deindustrialization of the German economy.”

It has been claimed that the prices of gas and electricity in Germany have more than doubled over the course of the past two months. 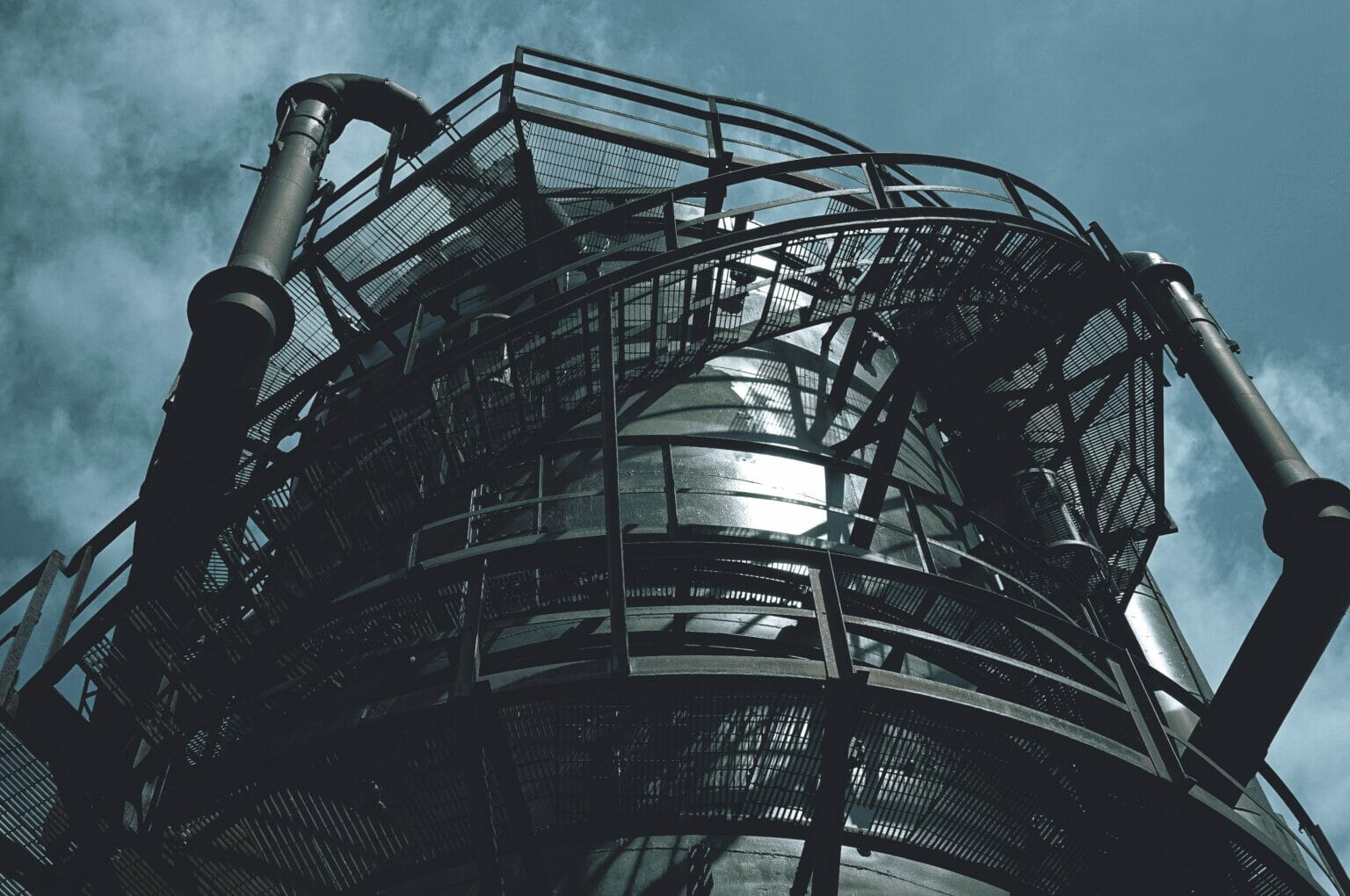 This week, the benchmark price for electricity in Europe reached a new all-time high of more than €500 ($509) per megawatt hour, representing a rise of more than 500% over the course of the previous year.

On Friday, natural gas futures for Europe were trading at roughly €242 per megawatt-hour on the TTF exchange. This is ten times more than the price that they would be selling at in August 2021.

According to Matthias Ruch, a spokesman for Evonik Industries, the world’s second-largest chemical maker, who was reported by Bloomberg, “Prices are laying a tremendous strain on many energy-intensive industries competing internationally.”

Gas exports from Russia, Germany’s largest energy supplier, have been gradually decreasing over the past few months as a result of technical challenges stemming from sanctions related to Ukraine.

In an effort to find a solution to the problem, the government of Germany has been encouraging its people to reduce their energy use as much as possible by lowering the temperature on their air conditioners and using less hot water.

In addition, Berlin has made measures to revitalise coal power facilities, while at the same time adding an additional tax on the use of gas.