Even though regulators and bankers don’t always agree, they did agree on crypto and how to regulate the digital asset industry at Davos.

A panel of regulators and bank CEOs at the World Economic Forum’s annual meeting said that the cryptocurrency space needs strict rules to protect against money laundering and other financial crimes, just like the traditional banking industry does.

Chairman of the Monetary Authority of Singapore Tharman Shanmugaratnam said that regulators should be careful not to give legitimacy to “purely speculative” activity as they try to rein in an industry that has had several high-profile failures, like the collapse of cryptocurrency exchange FTX.

“Some things are clear, whether you’re talking about cryptocurrency or regular money,” Tharman said at a panel in Davos, Switzerland, about banking in today’s uncertain world.

“Beyond that, if you have to think about regulating cryptocurrency the same way we regulate banks and insurance companies for prudential and financial stability reasons, I think we have to take a step back and ask the basic philosophical question: does that legitimize something that is inherently speculative and, in fact, a little crazy?” 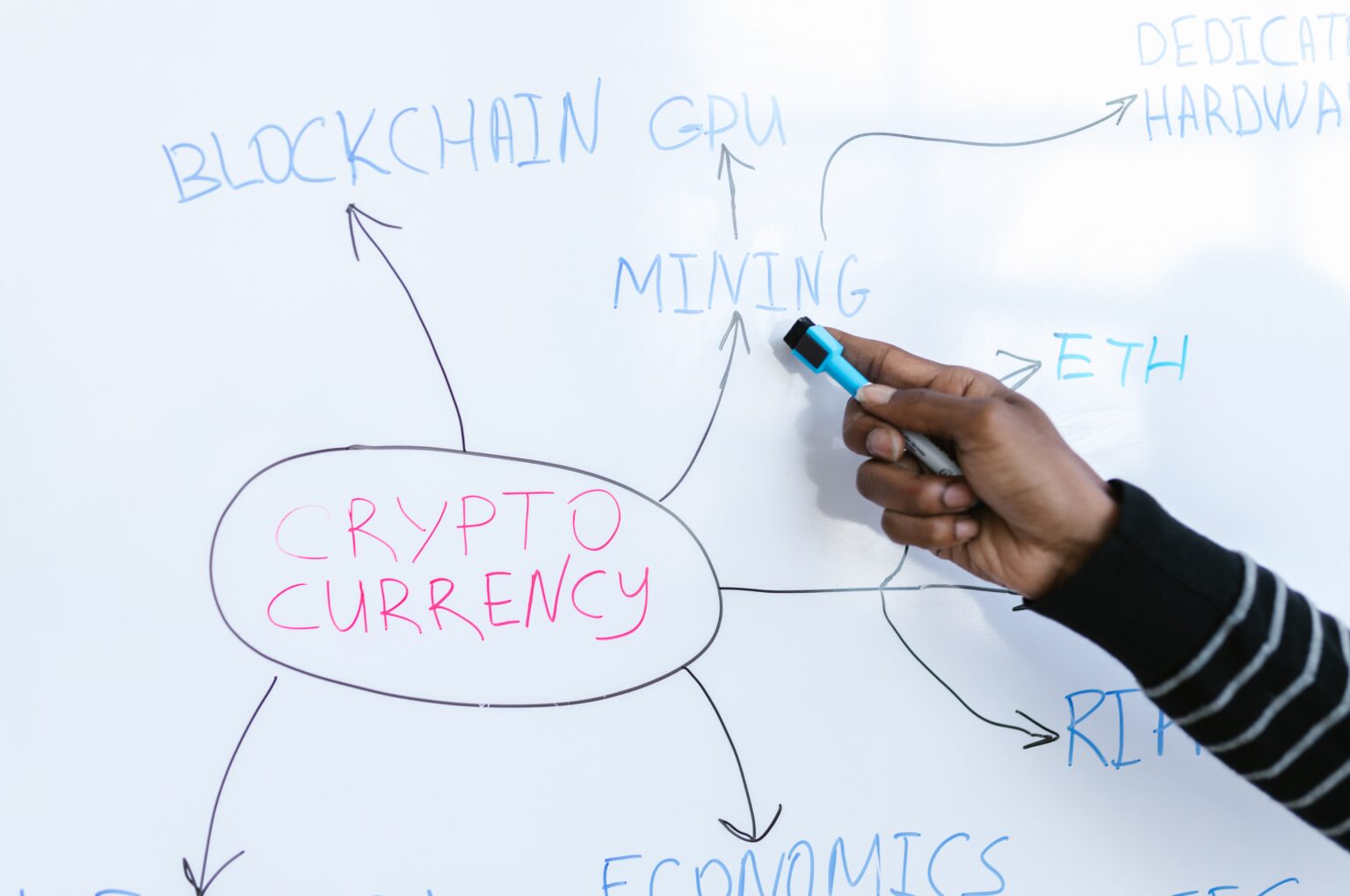 One of the most well-known cryptocurrency exchanges in the world, FTX, went bankrupt in November, and its founder, Sam Bankman-Fried, is being charged with fraud in the US.

Several digital currencies lost value in the fall of last year, when the company went out of business. This was because people were worried about the financial stability of some cryptocurrency companies.

Bitcoin is the most well-known digital currency. By mid-morning in London on Wednesday, it was being traded for US$21,200.71, which is a 33 percent increase from its low on October 29 of last year.

The governor of the Bank of France, Francois Villeroy de Galhau, said that putting rules in place for cryptocurrency companies and other non-bank financial firms is “of the utmost importance.” However, he said that calls for a total ban on cryptocurrency are “a bit exaggerated.”

“It’s not a matter of whether or not we need to regulate.” We definitely need to regulate. We can’t say, “Look, there was this cryptocurrency winter, and now it’s over,” Villeroy said. “We need to coordinate how we set rules.” “We need rules for the whole world.”

The chairman of UBS, Colm Kelleher, said that the blockchain technology behind cryptocurrencies is “unstoppable” in terms of how it can help reduce costs and operational friction.

But rules like “know your customer” and “don’t launder money” need to be put in place, or “you can’t sell that product as it is now,” he said.

“We did have investors who wanted to invest in coins, and we had to set limits on what was right for those investors, what our fiduciary duty was, and what our compliance responsibilities were,” Kelleher said.

“We haven’t answered those kinds of questions, and in many ways, we dodged a bullet because this thing blew up so fast.” It will come back in some way, and we’re looking for a regulatory framework that will let us help our clients with that.