The collapse of a major cryptocurrency exchange. On Friday, FTX revealed that the company had begun the process of filing for bankruptcy through Twitter.

According to an announcement made by the platform on Friday, the cryptocurrency exchange FTX has initiated voluntary bankruptcy proceedings in the United States.

FTX claimed in a statement that it would commence “an orderly process to assess and monetize assets for the benefit of all worldwide stakeholders.” This was stated in the tweet that the business would release.

According to the conversation, CEO Sam Bankman-Fried gave notice of his resignation, and John J. Ray III took over as CEO. 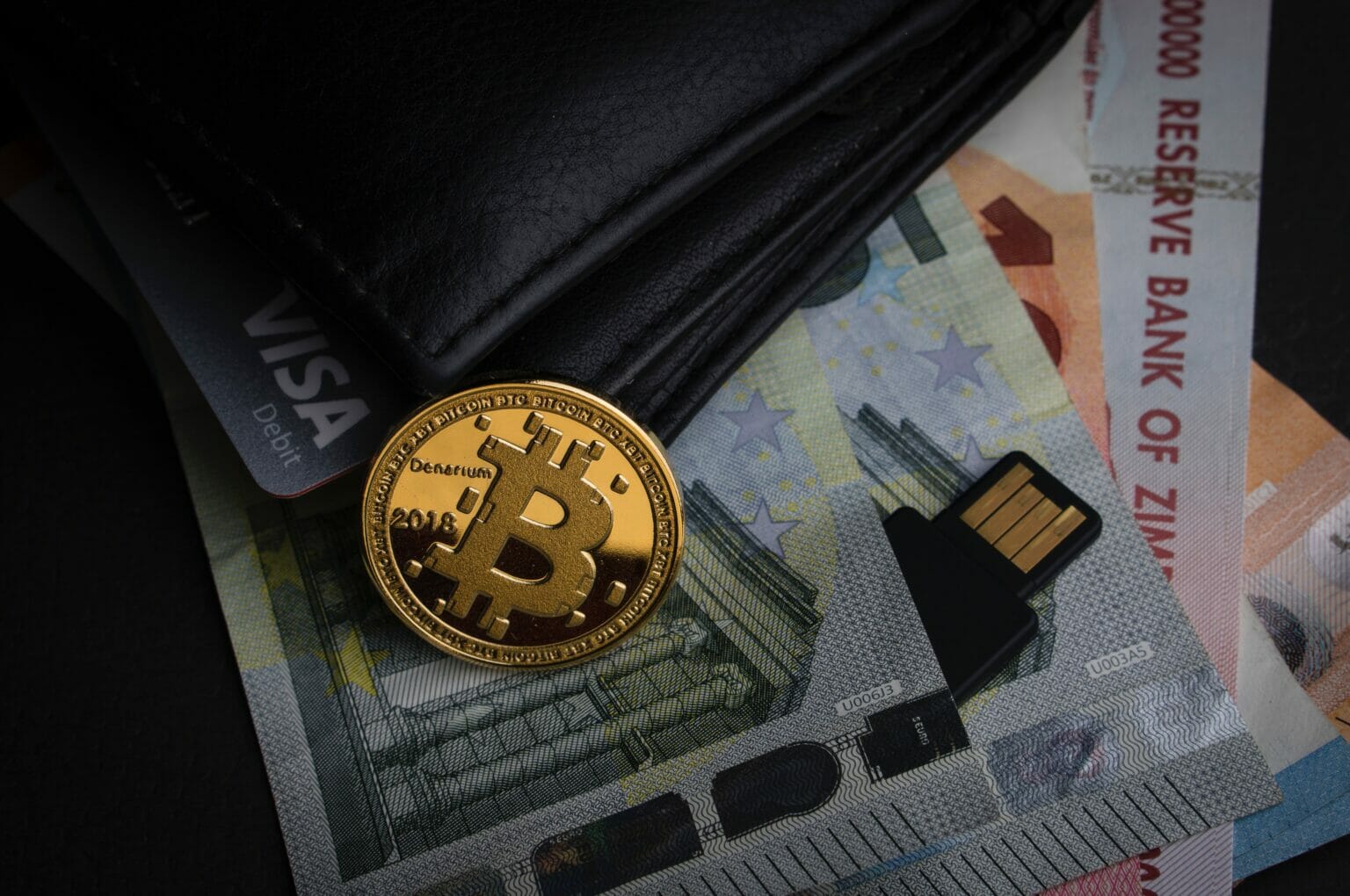 The statement comes just a few days after FTX’s larger competitor, Binance, cancelled plans to buy the exchange. This left FTX with the task of getting about $9 billion from investors and competitors in order to stay in business.

Binance withdrew from the transaction after conducting a due diligence review, which was followed by recent claims of improper handling of user cash and alleged investigations into the company by authorities in the United States. When the agreement fell apart, it set off a chain of events in the cryptocurrency market that caused the price of Bitcoin to drop to its lowest point in the last two years.

According to Reuters, the beginning of the bankruptcy procedures by FTX has the potential to set off what may be one of the most significant meltdowns in the business.