After all the talk about the British pound falling last week, it looks like Europe’s problems aren’t over yet. Credit Suisse, one of the largest investment banks in the world, has been hearing more and more rumours of problems this week.

All of this is starting to come to a head. The Financial Times in London says that executives at the Swiss bank have been calling big investors to try to calm their growing fears.

Because of these rumours, the bank’s stock fell by 10% in the early hours of trading on Monday. This is the end of a huge drop of over 60% since the beginning of 2022.

The biggest worry is that this can’t just be put down to the macroeconomic and political environment, like a lot of the market volatility. Some analysts are wondering if Credit Suisse could be another Lehman Brothers, which could send shockwaves through not only Europe’s financial system but the world’s as well.

So, what is really going on here, and is it likely that Credit Suisse will go bankrupt?

Aside from the stock price going down, the rising price of Credit Suisse credit default swaps has been one of the most worrying things (CDS). The agreement for these financial instruments is that the seller of a CDS will pay the buyer if the company that the CDS is based on goes bankrupt.

The price a seller wants for a CDS will go up, and the more likely it is that they’ll have to pay out.

Credit Suisse’s 5 year credit default swaps were trading at just over 50 basis points at the end of 2021. This has gone up a lot, and on Friday they hit 250 basis points, which is their highest level since 2009.

For a big investment bank like Credit Suisse, these numbers are high. Trying to reorganise is hard.

Credit Suisse has been involved in a lot of scandals in recent years, and as a result, they have been trying to change how they do business. Some well-known companies have gone bankrupt because of the controversy, like the UK lender Greensill Capital and the US hedge fund Archegos Capital.

Both of these failures were surrounded by accusations of wrongdoing and possible fraud. When Greensill Capital failed, the UK taxpayer had to pay between £3 and £5 billion ($3.37 to $5.61 billion) to fix the mess.

As part of the Mozambique “tuna bonds” loan scandal, Credit Suisse was also fined almost $400 million for wire fraud. This isn’t the end of the list of penalties, though.

Investigative journalists have found out that they helped bank clients who were involved in drug trafficking, torture, bribery, and money laundering. They have also been found guilty of laundering money for the Bulgarian mafia by the Swiss government, which is known for not getting involved.

It’s easy to see why the bank wanted to put the past behind it and move forward in a more positive, investor-friendly way.

As part of this plan, they got rid of their CEO in the middle of last year, which caught many people off guard. They have been thinking about cutting back on investment banking and focusing more on wealth management, which could put up to 5,000 jobs at risk.

A reorganisation of this size isn’t simple or cheap. The process of leaving a job or a deal can take years and cost a lot, just like the severance package for high-flying bankers who are fired.

Because of this, Credit Suisse has gone against the recent trend for Wall Street banks and has been losing money for the past three quarters in a row.

In a strange way, the memo was meant to reassure employees that the company’s finances were stable and that it had enough cash and capital to get through the current instability. This got a lot of attention on Twitter and Reddit, where people compared it to a memo that Lehman Brothers sent out right before they went bankrupt.

Even so, there are many reasons to think that the bad news is exaggerated. Credit Suisse’s capital ratio is 13.1%, which is more than the 9.6% they are required to have by law. The capital ratio is basically a way to figure out how much money the bank has on hand and, by extension, how safe it is from the risk of going bankrupt.

This doesn’t mean that Credit Suisse is a safe bet by any means, but the capital adequacy rules that were put in place after the financial crisis of 2008 make it less likely that the bank will fail overnight like Lehman Brothers did. 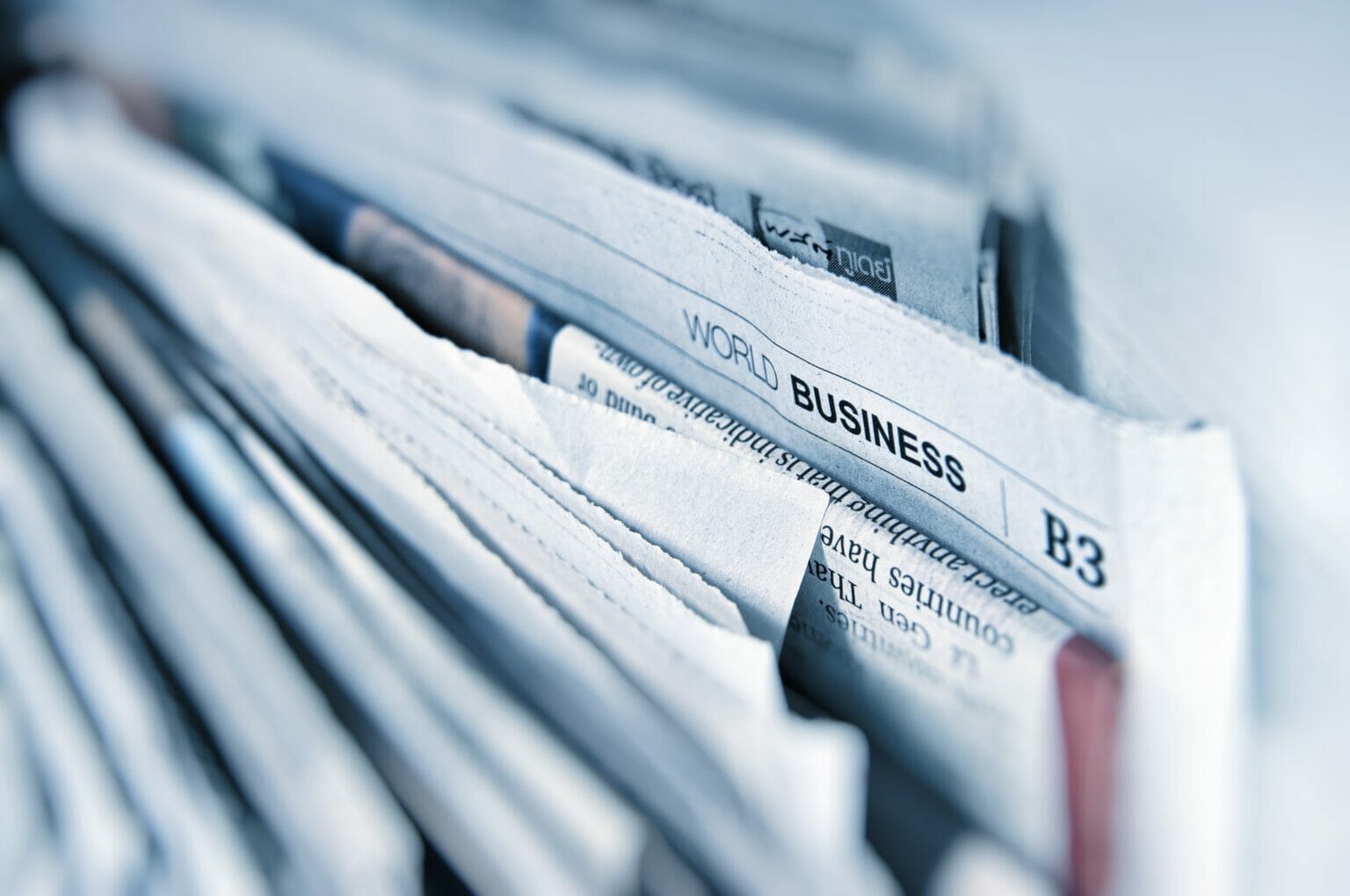 What do investors need to know about what’s going on with Credit Suisse?

Credit Suisse investors have been having a hard time for a while. The stock price has been going down for months, and if CEO Ulrich Koerne doesn’t come up with a big idea when he releases his full restructuring plan at the end of this month, it could keep going down for a while.

It shows once more how hard it is for investors to choose individual stocks. No one can tell when a scandal will happen that will cause a stock price to drop, let alone when multiple scandals will happen over a long period of time.

That’s why the word “diversification” is always the magic word in the world of investing.

Credit Suisse might not be a good bet right now, but the European market is huge, and investors often do well to get some exposure to it. But we know it’s not always easy to invest abroad. You may not know much about the market or which companies or assets are best to invest in.

So, we made the Global Trends Kit, which does all the hard work for you. This kit uses the power of AI to make a portfolio with an optimal risk-adjusted balance of assets like international stocks, foreign exchange, commodities, bonds, and even the volatility index.

It’s a great way to get more diversified without having to worry about whether you’re investing in the next Credit Suisse or Lehman Brothers.