Even though Credit Suisse wants to raise $4 billion and cut 9,000 jobs, it keeps going.

Credit Suisse Group AG decided to ask investors for a painful multibillion-dollar capital raise to boost confidence and pay for a long-term restructuring that will cut 9,000 jobs and separate its investment bank.

The stock fell as much as 16% because the company wanted to raise $4.1 billion by selling shares to investors like the Saudi National Bank and doing a “rights issue.” It is basically breaking up the investment bank by separating the advisory and capital markets units and selling most of the trading business to a group led by Apollo Global Management Inc.

Credit Suisse’s reputation as one of Europe’s most prestigious lenders was shattered by a series of big losses and management problems. With these moves, the company is trying to get its reputation back as quickly as possible. Chief Executive Officer Ulrich Koerner and Chairman Axel Lehmann are already being asked if the biggest change the bank has made in recent years is big enough and gives shareholders enough of a payoff. 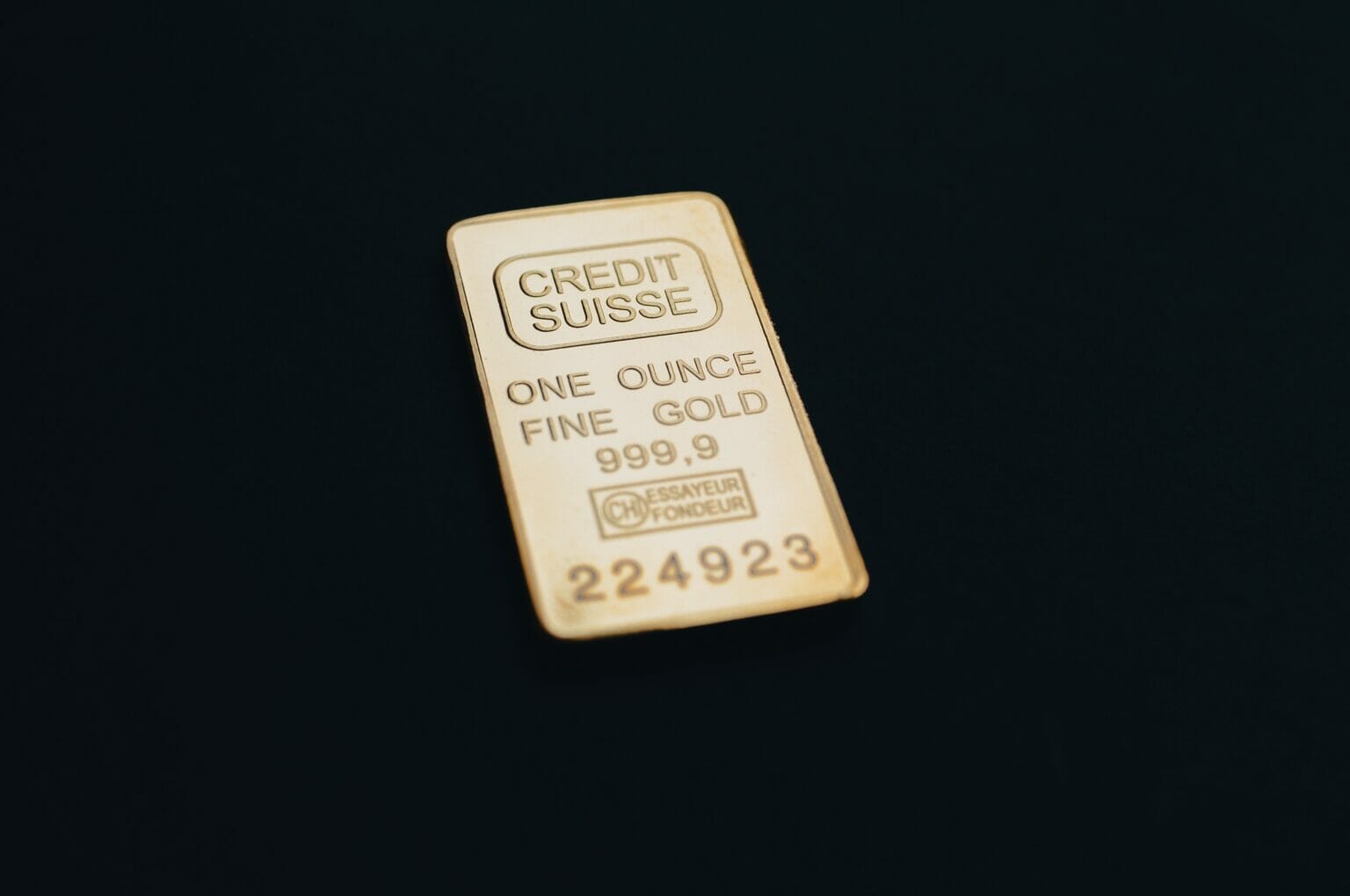 At 1:06 p.m. in Zurich, the shares were down 12% as investors took into account the $6.6 billion in charges related to the restructuring and the effect of the share sales on the company’s value. With a stake of up to 9.9%, the capital raise could make the Saudi National Bank, which is backed by the country’s main sovereign wealth fund, one of Credit Suisse’s biggest shareholders.

Executives of the bank didn’t want to raise capital because the shares were trading near all-time lows. However, when assets and deposits from wealthy clients started to leave the bank, they decided to raise capital to help the bank’s finances. The bank had a net loss of 4.03 billion francs in the third quarter and said it thought it would also lose money in the fourth quarter.

In a note to clients on Thursday, JPMorgan Chase & Co. analyst Kian Abouhossein said, “Credit Suisse seems to want to put an end to clients’ worries about wealth management.” “There are still important questions to be answered before we can judge the outcome of the IB restructuring, which is more complicated than what we saw with UBS and Deutsche Bank.”

Credit Suisse wants to get a 6% return on tangible equity by 2025. Analysts at Citigroup Inc. said that this goal “doesn’t seem very ambitious.”

Some of the biggest changes will happen at the investment bank. Its head, Christian Meissner, will leave, and the First Boston name will be used again. The separate business will include the bank’s historically strong advisory and leveraged finance units. It will be run by Michael Klein, a former Citigroup dealmaker who is known for his ties to the Middle East.

Koerner said that the bank has already found an outside investor who is willing to put $500 million into the business. He didn’t say who the investor was. The new company will be set up as a partnership, with key employees having some ownership. In the future, the company could try to go public.

The investment bank’s main goal is to reduce the amount of risky assets.It is putting its European lending and capital markets activities in the “capital release unit” it set up to hold assets it wants to sell off. It also said that it had reached the basic terms of a deal to sell most of the assets of its securitized products group to vehicles run by Apollo and Pacific Investment Management Co.

The company is changing because the results of the third quarter showed how hard the next few years will be. The investment bank kept having trouble, and rich clients kept leaving. The bank had a quarterly loss of more than $4 billion, which included a loss of deferred tax assets worth 3.7 billion francs because of the change. Through 2024, the restructuring will cost an extra 2,9 billion Swiss francs.

Credit Suisse said that it would only pay a “nominal” dividend for the next couple of years to help pay for the changes. Starting in 2025, it will start paying “meaningful” dividends again. This year, the stock has dropped more than 50%, and it trades at the biggest discount to its book value of any of the big European banks.

The changes at Koerner are the result of a three-month strategic review. The review was sparked by a 1.59 billion-franc loss in the second quarter, which was bigger than expected and led to the short-lived resignation of CEO Thomas Gottstein. The former investment banker was hired in 2020 after Tidjane Thiam quit because of a spying scandal. He was in charge when Archegos Capital Management and Greensill Capital went bankrupt, which hurt the company’s finances and reputation. He also oversaw a lot of changes on the management board.

Antonio Horta-Osorio, who had successfully turned around Lloyds Banking Group Plc in Britain, tried to do the same thing with the bank less than a year ago. The chairman at the time decided to get out of the Archegos scandal-related hedge fund business and move about $3 billion in capital from the investment bank to the private bank. Some analysts and investors thought that would lead to more dramatic changes.