The House Committee on Oversight and Reform is putting more pressure on federal agencies and crypto exchanges to protect Americans from scammers.

Coinbase, FTX, and Binance are investigated as Congress cracks down on $1 billion in crypto fraud

In order to shield American citizens from con artists, the House Committee on Oversight and Reform is ramping up the amount of pressure it is applying to federal agencies as well as cryptocurrency exchanges.

In its first move into the crypto sector, the House Committee on Oversight and Reform is putting more pressure on federal agencies and crypto exchanges to protect Americans from scammers.

In a series of letters sent Tuesday morning, the committee asked the Department of the Treasury, the Federal Trade Commission, the Commodity Futures Trading Commission, and the Securities and Exchange Commission, as well as five digital asset exchanges (Coinbase, FTX, Binance.US, Kraken, and KuCoin), what they are doing, if anything, to protect consumers from scams and fight cryptocurrency-related fraud.

Fraud has cost more than $1 billion in crypto since the beginning of 2021, according to research from the FTC.

Rep. Raja Krishnamoorthi, D-Illinois, Chair of the Subcommittee on Economic and Consumer Policy, wrote that scammers have taken advantage of the fact that stories of skyrocketing prices and getting rich overnight have drawn both professional and amateur investors to cryptocurrencies.

“Scammers like to use cryptocurrency because there isn’t a central authority that can flag suspicious transactions, transactions can’t be undone, and many consumers and investors don’t fully understand the technology behind it.” 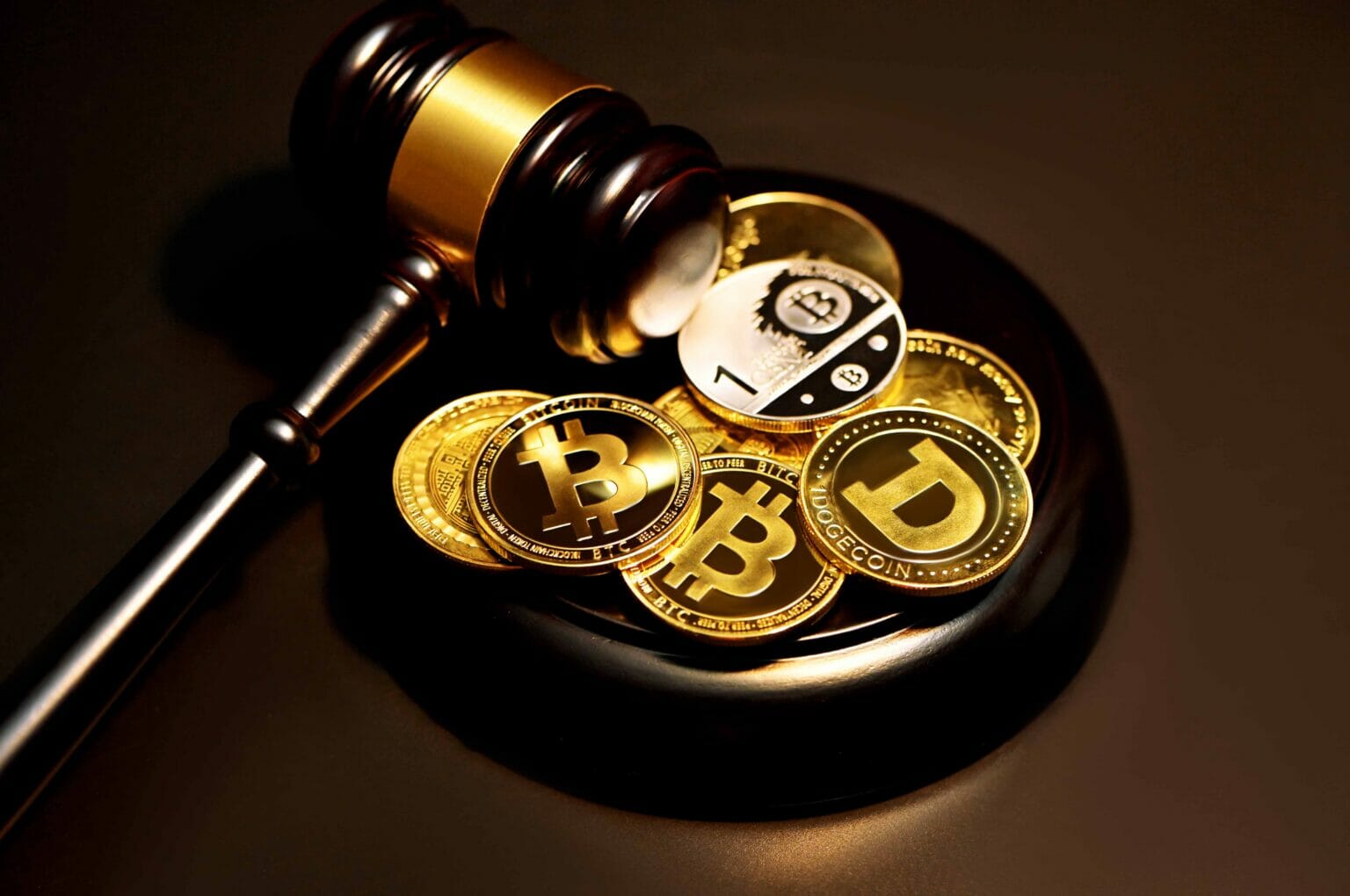 The letters ask the federal agencies and crypto exchanges to respond by September 12 with information about what they are doing to protect consumers. The committee says that these answers could be used to figure out how to change the law.

In particular, the letters ask the exchanges to show documents from Jan. 1, 2009, that show efforts to stop crypto scams and fraud, as well as attempts to “identify, investigate, and remove or flag potentially fraudulent digital assets or accounts” and “discussions about whether to adopt more stringent policies.”

In one letter to Sam Bankman-Fried, CEO and founder of FTX, the committee says, “Some exchanges review cryptocurrencies before listing them, but others let digital assets be listed with little or no review.”

Chainalysis, a blockchain analytics company, found that 37% of all crypto scam money made in 2017 came from “rug pulls.” This is a type of scam where developers list a token on an exchange, pump it up, and then disappear with the money.

US, which was also questioned by the committee on Tuesday, has been accused in a class action lawsuit of misleading consumers about the safety of investing in the U.S. dollar-pegged stablecoin called terraUSD (or UST for short) and its sister token, luna. At their peak, the market value of both luna and UST was almost $60 billion. Now, they don’t have much value.

Concern about the safety of crypto funds parked on centralised platforms has also been growing since Voyager Digital and Celsius went bankrupt. These two apps were popular with retail traders because they used to offer double-digit annual percentage yields. When these two platforms went out of business, it brought up the question of who owns cryptocurrency assets when a custodial business goes out of business. Customers of Voyager and Celsius are not federally insured bank depositors, so there is no guarantee that they will get any of their money back during the bankruptcy proceedings.

The terms and conditions for how an investor works with a crypto exchange vary. In a May financial report, Coinbase said that if it went bankrupt, its users would be treated as “general unsecured creditors.”

Krishnamoorthi also said that the agencies often seem to be working against each other and giving the private sector players mixed messages.

“Without clear definitions and instructions, agencies will keep fighting among themselves and won’t be able to protect consumers and investors when it comes to cryptocurrencies and the exchanges where they are traded.”