The UN warns that climate change is entering “uncharted territories of destruction” as countries fail to reduce greenhouse gas emissions.

The UN is warning that the effects of global climate change are moving into “uncharted territories of destruction” because countries are not setting enough goals to reduce greenhouse gas emissions.

The World Meteorological Organization (WMO) put together a report that said climate-related disasters have gotten five times worse in the past 50 years and are now costing $200 million a day.

Antonio Guterres, the head of the U.N., said that this year’s floods in Pakistan, heat waves in Europe, and record droughts in parts of the U.S. and China show that we haven’t done enough to stop climate change and cut back on fossil fuel use. 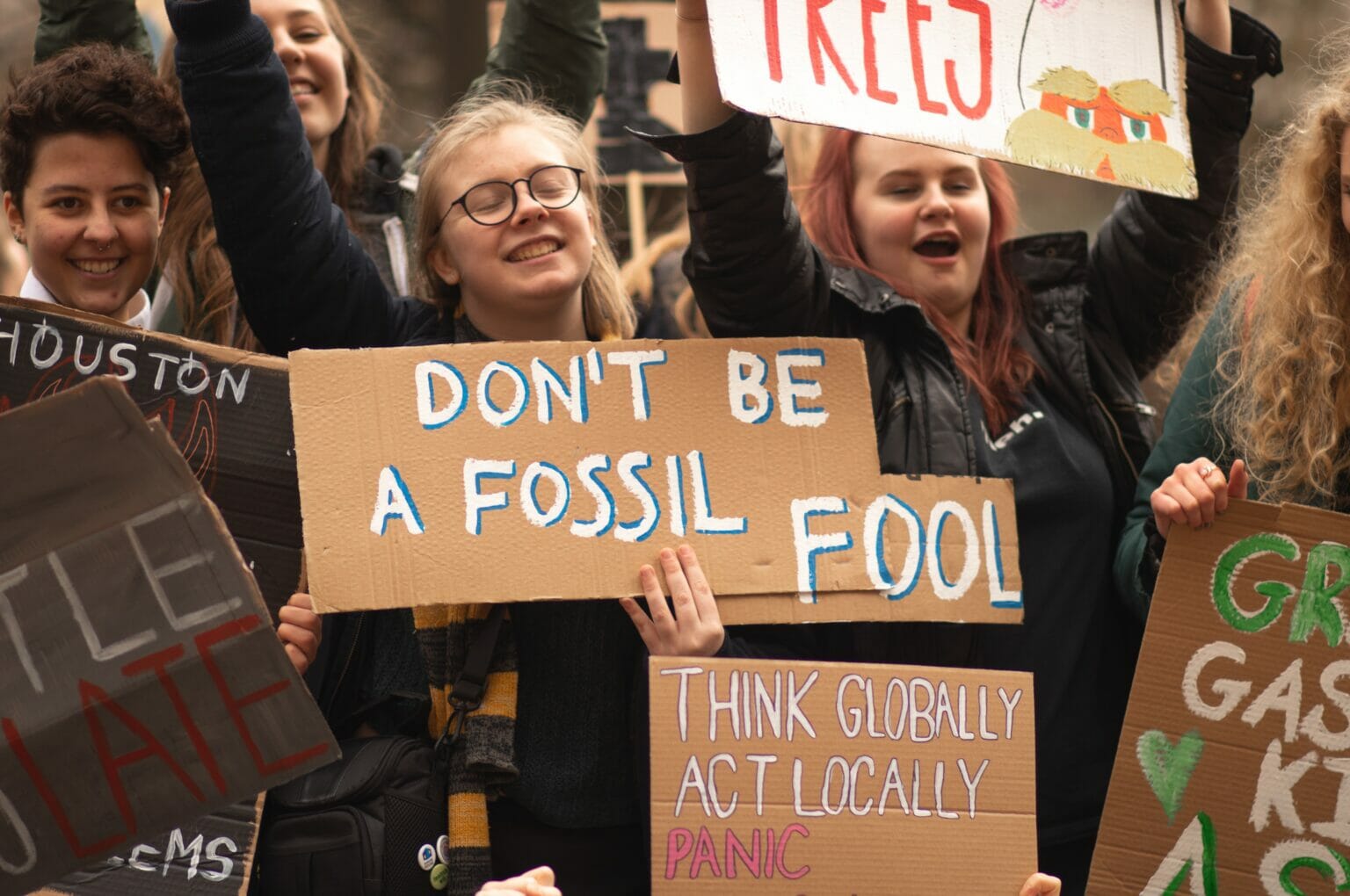 “The new size of these disasters is not natural in any way. Guterres said in a statement that they are the price that people have to pay for their addiction to fossil fuels. “This year’s United in Science report shows that climate change is causing damage in places that haven’t been seen before… We use more fossil fuels every year, even though the effects are getting worse quickly.”

The report said that global climate-change pledges are not enough to meet the goals of the Paris Agreement, based on data collected by several U.N. agencies and partners. This is because greenhouse gas concentrations continue to reach new highs.

The report comes after a study was published last week in the journal Science. The study said that if global warming isn’t slowed down enough to meet the goals set by international agreements, it could lead to a number of tipping points where changes in a large part of the climate can’t be turned back. Coral reefs dying and ice sheets melting in Greenland and West Antarctica are examples of tipping points.

WMO Secretary-General Petteri Taalas said in a statement, “It is more important than ever that we take more action on early warning systems to make vulnerable communities more resilient to current and future climate risks.”