The worldwide shortage of chips is projected to continue for some time.

Bosch, a big name in engineering, has said that the rapid growth of the electric vehicle industry is the main cause of the deficit.

The global shortage of semiconductors will continue to hurt the auto industry until 2024, says Xu Daquan, executive vice president of Bosch China. This is because chip suppliers can’t keep up with demand.

He told China Daily this week that the fast growth of the new energy vehicle industry is the main reason for the shortage.

Bosch is one of the biggest companies in the world that makes auto parts. They offer intelligent driving solutions to carmakers, such as chassis control systems.

It is said that its Chinese operation is looking for domestic suppliers of raw materials but has not yet found one for mass production. In the next two or three years, the company thinks that more chip makers in the United States will be able to make high-quality chips on a large scale. 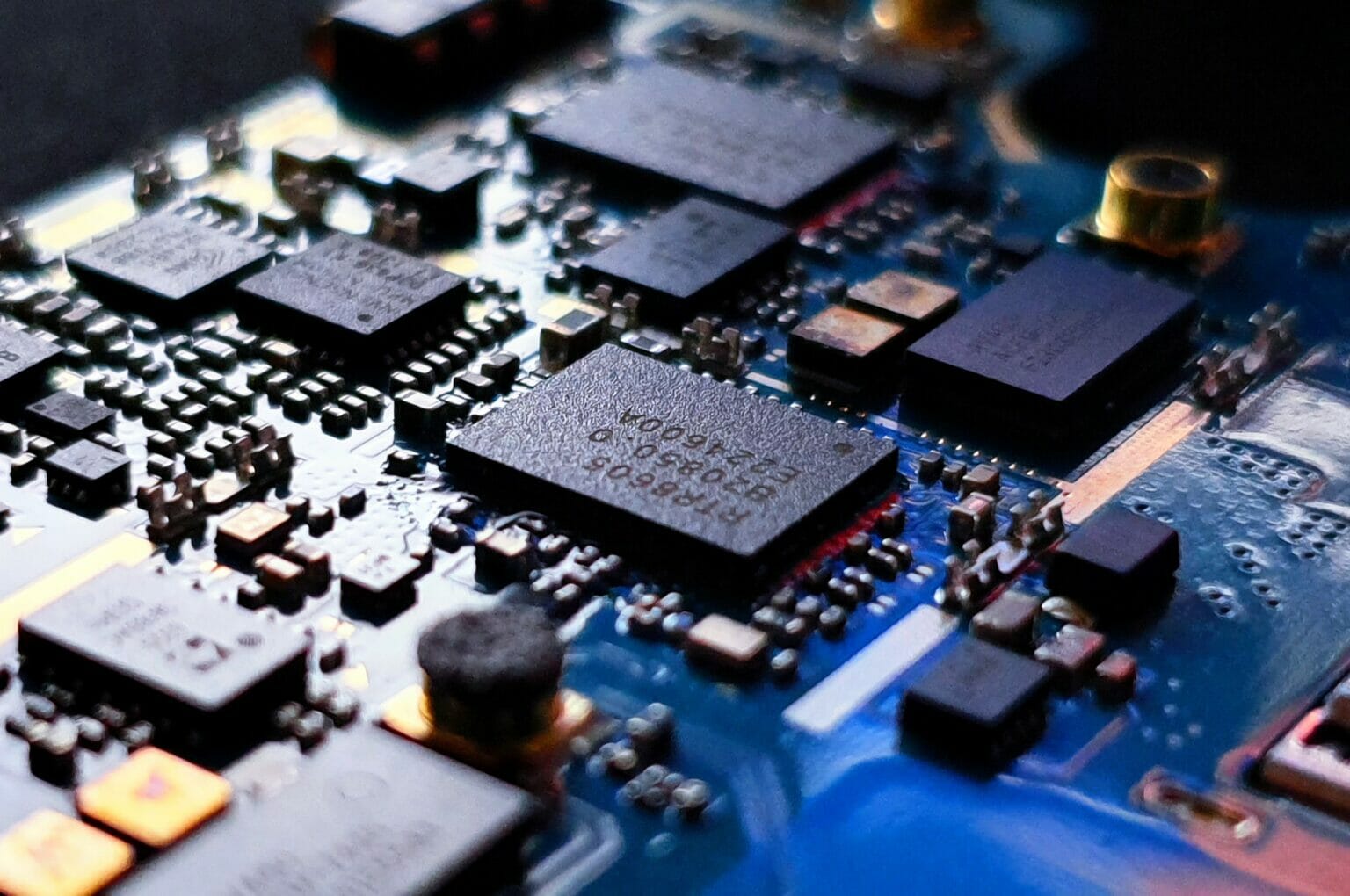 Auto Forecast Solutions, which was mentioned in the report, said that chip shortages caused the global car market to cut production by 3.91 million cars in the first ten months of this year. For the whole year, it is thought that nearly 4.28 million units will be cut.

Since the COVID-19 pandemic, there has been a shortage of chips around the world. This has caused serious supply problems and delays in the automotive industry and other industries. The problem is getting worse because of the conflict in Ukraine. Since Ukrainian companies Ingas and Cryoin stopped making neon gas, which is used in semiconductors, prices for neon and xenon gas have gone up around the world. Up to 30% of the neon used around the world is said to come from Russia. China and Japan are also big producers of noble gases, but most of what they make is used in their own countries.