The announcement of the bailout plan has caused a rally in Chinese real estate stocks. Financial measures that regulators say will help the sector avoid a credit crunch have been made public.

On Monday, Chinese property stocks and bonds went up sharply after banking regulators announced a plan to help the sector with the most debt.

Some analysts called the financial steps that were taken to make the real estate market more liquid a “turning point,” which caused the property index to jump to its highest level in two months. 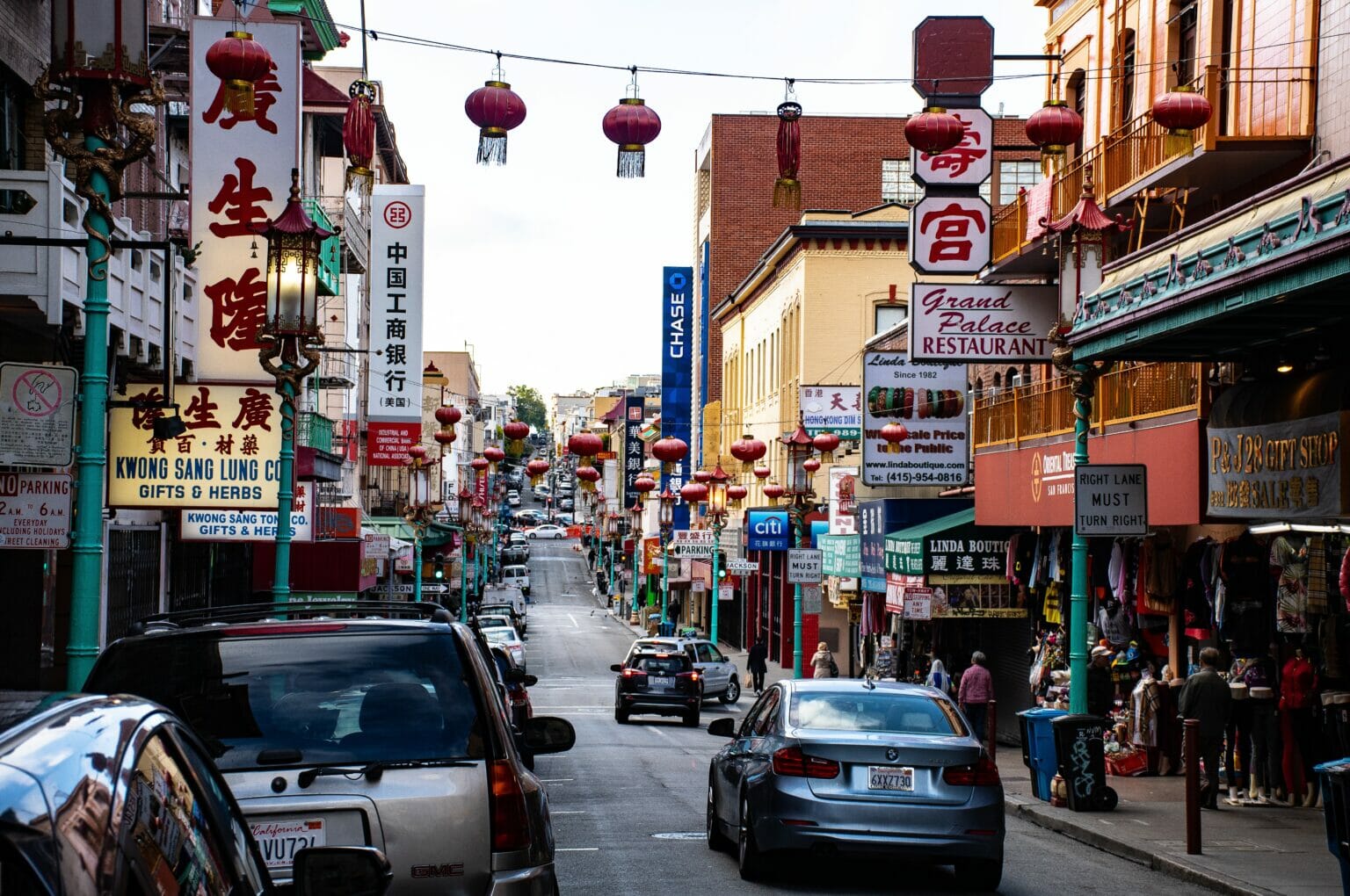 The bailout plan comes at a time when the cash-strapped property sector, which makes up a quarter of China’s economy, has been struggling with defaults and projects that have been put on hold. This has hurt market confidence and slowed the growth of the world’s second-largest economy.

Some news reports say that the People’s Bank of China (PBOC) and the China Banking and Insurance Regulatory Commission’s (CBIRC) 16-point plan for relief includes giving people more time to pay back their loans. The deadline for lenders to cap their share of real estate loans at the end of the year will be pushed back by the government.

The move is meant to relieve pressure on the industry and prevent a credit crunch. According to reports, it could affect 26% of all lending in China.

Citi said in a note that the package shows a major change in how Chinese regulators treat developers, from “imposing restrictions” to “providing support” and from “rescuing projects but not developers” to “rescuing both developers and projects.”