The consumer and factory figures from China came in below forecasts in the month of July. China’s July numbers were much worse than expected because of the real estate slump and controls on COVID.

In July, investments in real estate kept going down and fell even faster than in June, while investments in manufacturing slowed down their rate of growth.

The National Bureau of Statistics said Monday that retail sales grew by 2.7% in July compared to the same month last year. A Reuters poll had predicted growth of 5%, so this is a big drop from the 3.1% growth seen in June. Catering, furniture, and construction-related sales all went down in the retail sector.

One of the largest categories by value, auto sales, went up by 9.7%. Gold, silver, and jewellery sales went up by 22.1%, which was the most. CNBC used official data to figure out that online sales of physical goods rose by 10% year over year, which was faster than in June.

In the first seven months of the year, fixed asset investment was up 5.7% from the same time last year. This was less than the 6.2% growth that was expected.

Fu Linghui, a spokesperson for the National Bureau of Statistics, told reporters in Mandarin that the property market as a whole has been going down this year. CNBC translated what he said.

“Investment in real estate has gone down, which may have had some effect on related spending,” he said. 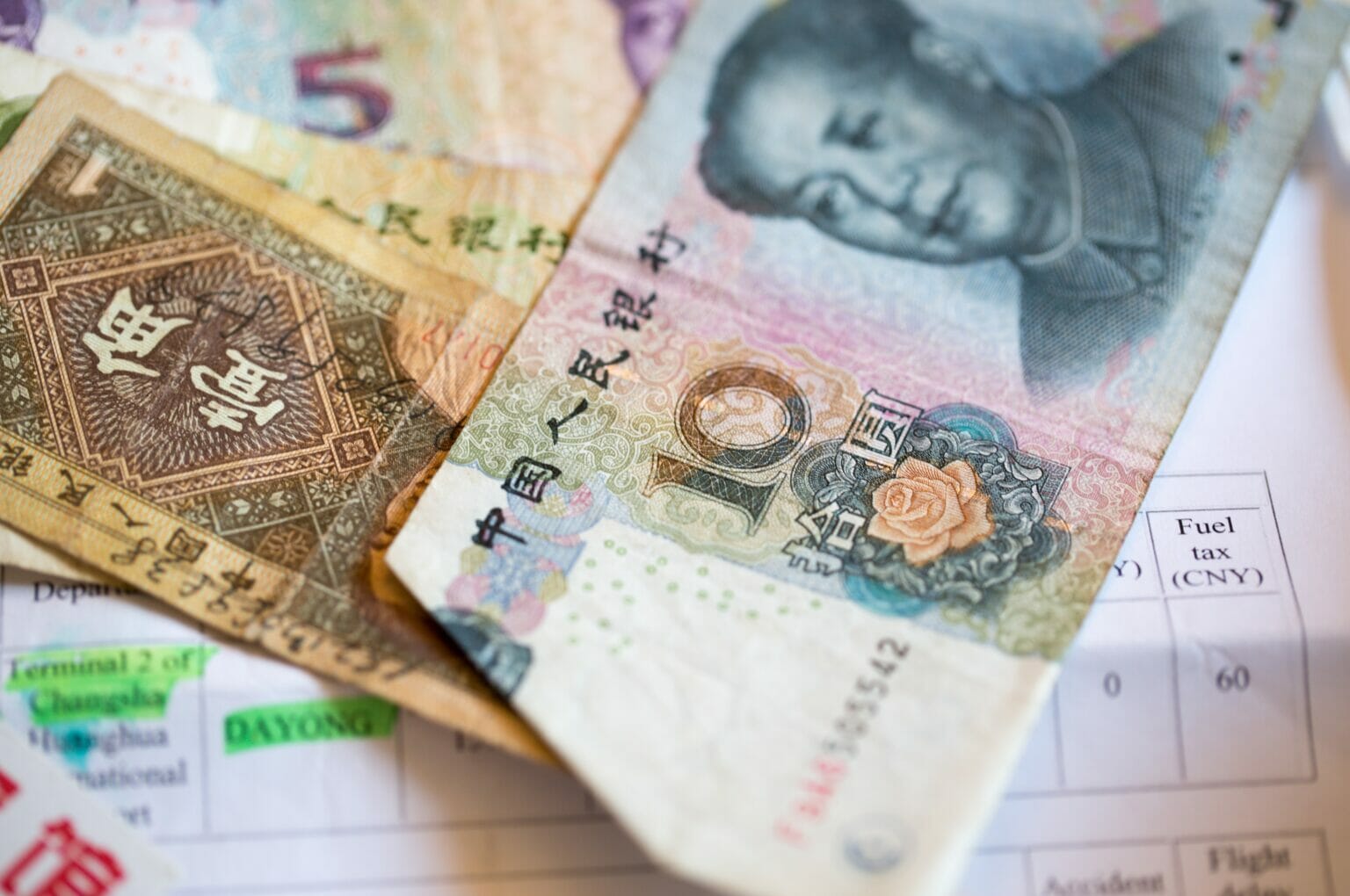 Fu said that COVID’s effects on how businesses work and their ability to hire were to blame for the high unemployment rate among young people.

In particular, he talked about how the services sector, where young people tend to have more jobs, has been slow to get back on its feet. Fu also brought up the fact that young people today prefer jobs with more stability.

In China, jobs at state-owned enterprises tend to be more stable than jobs at start-ups or smaller companies.In a statement, the Statistics Bureau said, “The national  economy kept up its pace of recovery.” But it said that “stagflation risks” were growing around the world and that “the foundation for the recovery of the domestic economy has yet to be solidified.”

Analysts predicted that China’s economy would be more active in July than in June. This was because the worst of this year’s COVID-related lockdowns were over, especially in the city of Shanghai.

Even though there were more worries about a drop in global demand, exports stayed strong last month, rising by 18% year-over-year in U.S. dollars. Imports lagged behind, rising by only 2.3% from July of last year to July of this year.

But this summer, China’s huge real estate market has come under new pressure. Many people who bought homes stopped paying their mortgages to protest delays in building. In China, homes are usually sold before they are finished.

The drop in confidence makes it more likely that developers won’t make sales in the future, which is a big source of cash flow. Fu, a spokesperson for statistics, said that the construction delays were only in some areas. He said that the real estate market is “building a bottom” and that its effect on the economy will “slowly get better.” Fu said, in response to a different question, that consumers’ pent-up demand would be released once COVID was under control.

The possibility of a COVID outbreak has also made people feel bad. This month, tens of thousands of tourists were stuck in places like the island province of Hainan because of a rise in infections.

The big difference between the goals set at the beginning of the year and what really happened shows up in the local situation. Hainan wanted its GDP to grow by 9%, but in the first six months, it could only grow by 1.6%.

In the same way, China’s GDP grew by only 2.5% in the first half of the year, which was well below the 5.5% goal set in March for the whole year.

On Monday, when asked about the goal, Fu did not talk about it in detail. But he pointed to a number of problems with growth at home and abroad, including the fact that things are getting less certain abroad.

Fu said that China’s economy still faces “many risks and challenges” if it wants to keep growing and stay within a “reasonable range.”

At a meeting at the end of July, China’s top leaders said that the country might not reach its GDP goal for the year. At the meeting, the importance of keeping prices stable was stressed, but there was no sign of a large-scale stimulus plan.

In July, pork prices went up, which pushed the country’s consumer price index to a level not seen in two years. Citi says that the People’s Bank of China cut two of its lending rates, both for the first time since January, before the release of data on Monday morning.