After top economic officials of the world’s two largest economies met face-to-face for the first time in more than two years to try to ease tensions between the two countries, they agreed to work more closely together to deal with economic problems and climate change.

Wednesday, US Treasury Secretary Janet Yellen met with Chinese Vice-Premier Liu He in Zurich, Switzerland. The US said the talks were “frank, substantive, and constructive.”

The US Department of the Treasury said in a statement that the two talked about macroeconomic and financial changes and that Yellen also brought up some concerns.

“Both sides agreed that better communication about macroeconomic and financial issues is important for the global economy to work,” the statement said.

Both sides agreed that sustainable development was important and that they would work together more on climate finance through bilateral and multilateral channels, like the United Nations, the G20, and APEC.

The statement said, “She is looking forward to going to China and having her counterparts visit the United States in the near future.”

After Liu’s keynote speech at the World Economic Forum in Davos on Tuesday, when he tried to calm worries about China’s recovery and opening up after the zero-covid policy, they met to work together on “reglobalizing” the economy.

He also said that when big economies, like the US, raise their interest rates, they should do it in a way that doesn’t make emerging markets’ debt risks worse.

In a previous statement from the US, Yellen said that both sides should avoid misunderstandings that “would make our bilateral economic and financial relationship worse without reason.”

“There is an urgent need for the two largest economies in the world to closely talk about global macroeconomic and financial conditions and share ideas about how we are responding to different challenges,” Yellen said as the two sides started their meeting behind closed doors.

Reuters reported that Liu said the two sides needed to have serious talks to work out their differences and find common ground.

Chen Fengying, a senior fellow at the China Institutes of Contemporary International Relations, said, “It’s more about etiquette and a chance to talk face-to-face about issues from the last two to three years.”

She said that there wouldn’t be any fights over practical issues because of the change in leadership and because Washington is making it clear that it wants to beat Beijing. 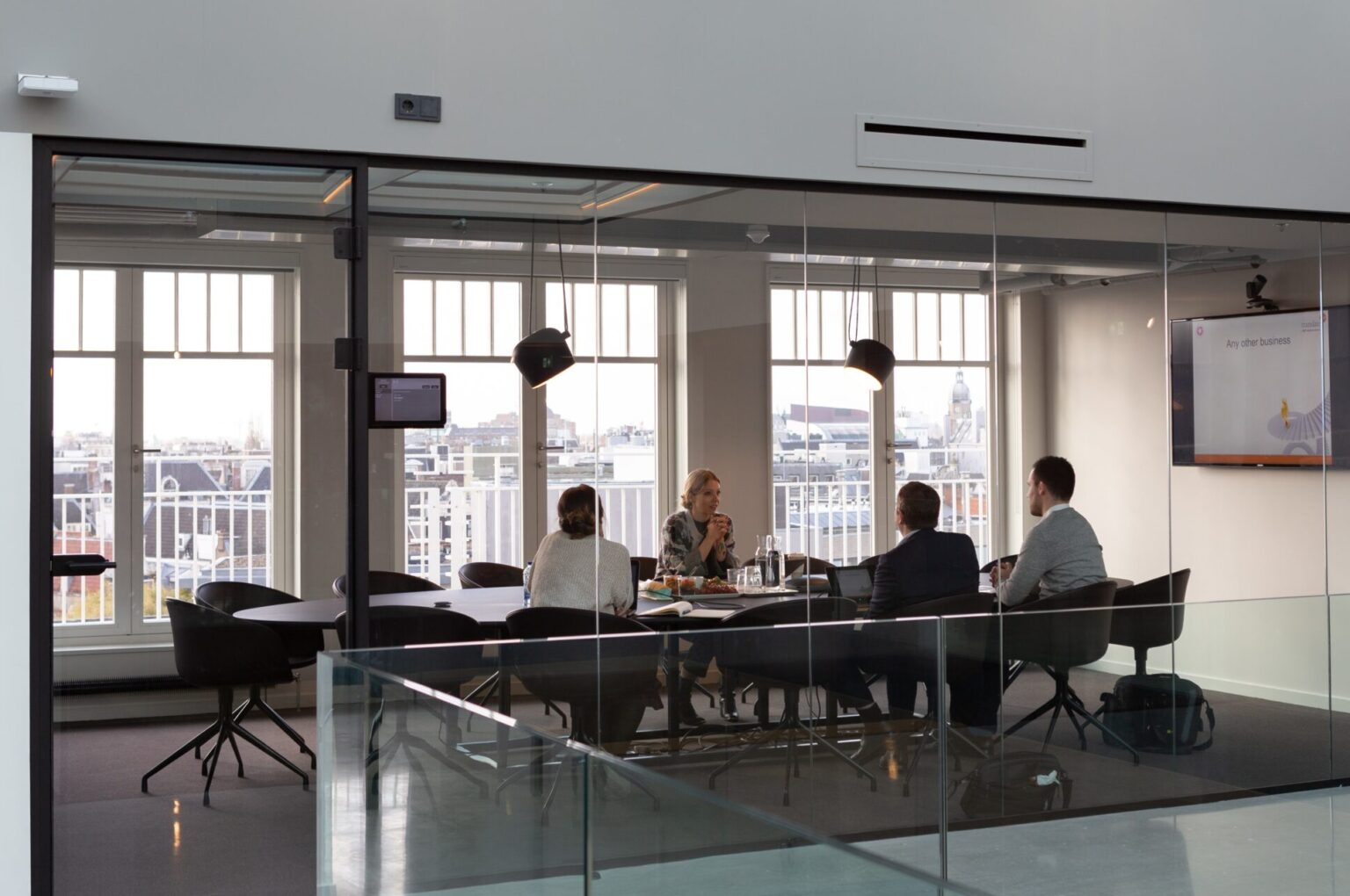 “There is less room for two countries to work together on economic and trade issues. China should stop thinking that bilateral problems can be solved through talks and try to understand what Washington’s main goals are,” she said.

“Even so, a stop sign is needed to keep economic ties between the two countries from falling apart.”

Chen said that the US, in particular, would want to know what happened after China suddenly left COVID.

He also said that Chinese leaders should explain recent policy changes in pandemic control, the property market, and other areas to calm worries in other countries.

Liu, who is 71 years old and has been in charge of China’s trade and economic talks with the US, will step down as vice premier in March. He is also in charge of helping to fix things with the European Union, which is important because things are still tense with the US.

When he met EU Commission President Ursula von der Leyen in the hallway of the Davos venue, he told her in English, “I do hope we can get along well.”

Before Liu’s speech on Tuesday, the leader of the EU said that China “heavily” subsidized its industries and made it hard for EU companies to get into its market.

“We will still need to work with China and trade with them, especially during this change.” “So, we need to work on reducing risks instead of splitting up,” she said.

In his speech to the World Economic Forum on Tuesday, Liu talked about China’s exit from zero-carbon and its economic prospects in a positive way.

He told a group of political and business leaders at Davos, “Life is back to normal in China.” “We are sure that by 2023, the Chinese economy will have gotten a lot better.”

“Some people say that China will go back to a planned economy. “There is no way that could happen,” he said.
“China’s door to the rest of the world will only get wider as time goes on.”