When the FBI says that TikTok is a threat to national security, China responds.

The head of the US spy service says that Beijing could use the social media site to try to “influence operations” on millions of Americans who don’t know about it.

After the head of the FBI said that TikTok, a social media platform owned by China, is a serious threat to national security, the Chinese government said that Washington was “spreading false information.”

When asked about FBI Director Christopher Wray’s comments from earlier this week, Chinese Foreign Ministry spokeswoman Mao Ning denied the claim. She told reporters that Washington is just trying to hurt a big Chinese company that competes with social media giants from the West.

“The US government’s favourite way to hurt Chinese companies is to spread false information and then use it against them.” Mao said, “China is firmly against this,” and he asked US officials to “act more responsibly and take more credible steps to respect and follow the international rules that stress fairness, openness, and non-discrimination.” 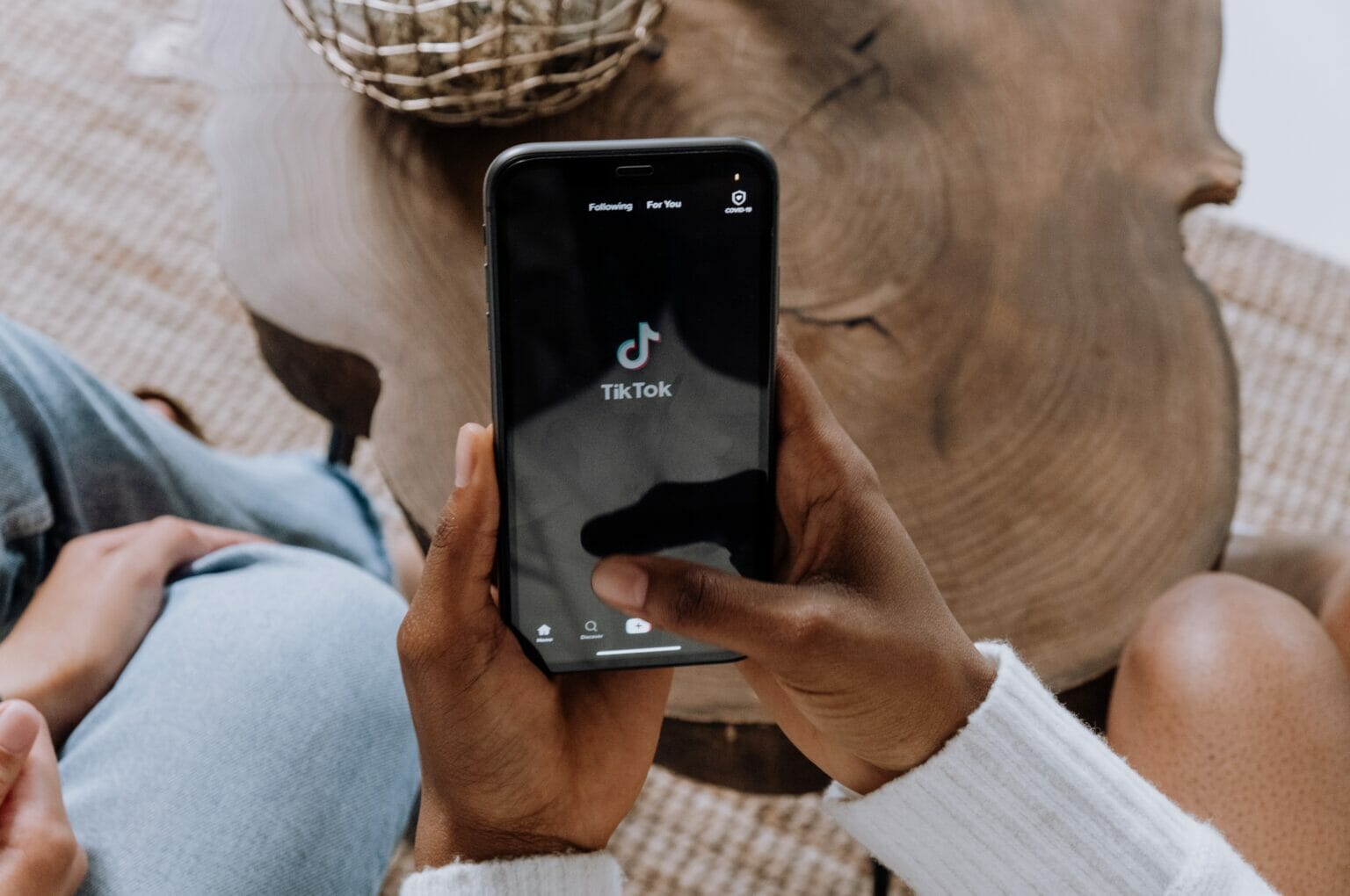 During a House Homeland Security Committee hearing on Tuesday about “worldwide threats to the homeland,” Republican Representative Diana Harshbarger said that TikTok was “designed to hook American children” on social media. She cited recent reports that the platform plans to monitor specific users “in order to survey individual US citizens.” She then asked Wray if the FBI thought that these reports made TikTok a “significant threat to national security” and if the bureau had looked into the company’s alleged “ties to the Chinese Communist Party.”

“From the FBI’s point of view, we do have national security concerns about TikTok,” Wray said. “They include the possibility that the Chinese government could use it to control data collection on millions of users, control the recommendation algorithm (which could be used for influence operations if they wanted to), or control software on millions of devices.”

He also said that he would talk about any ongoing investigations in a “closed, classified setting.” He did say, however, that there are “scores of investigations open into the China threat,” but he didn’t say much more than that.

TikTok has denied that it ever planned to track Americans. It told Forbes, which first reported the claims, that it “does not collect precise GPS location information from US users.” This means that TikTok could not monitor US users in the way that the article suggested. The company said that the Forbes report lacked “journalistic integrity” and left out information that would have shown that its main claim was false.