China is accumulating gold behind the scenes in preparation for a possible exit from the currency. Analysts say that after the West froze Russian reserves, countries are buying more gold.

After Russia’s overseas assets were frozen this year because of sanctions, strategists told the Japanese business newspaper Nikkei Asia that central banks around the world bought more gold.

The US and its allies have reportedly frozen about $300 billion in Russian foreign reserves and billions more held by individuals and businesses. The Kremlin has called the seizures “theft” many times.

The amount of gold bought by regulators more than quadrupled from July to September, reaching 399.3 t, according to a report from the World Gold Council released in November.

The figure marks a dramatic surge from 186 metric tonnes recorded in the preceding quarter and 87.7 metric tonnes in the first quarter of this year. The total for the year so far is higher than any full year since 1967. 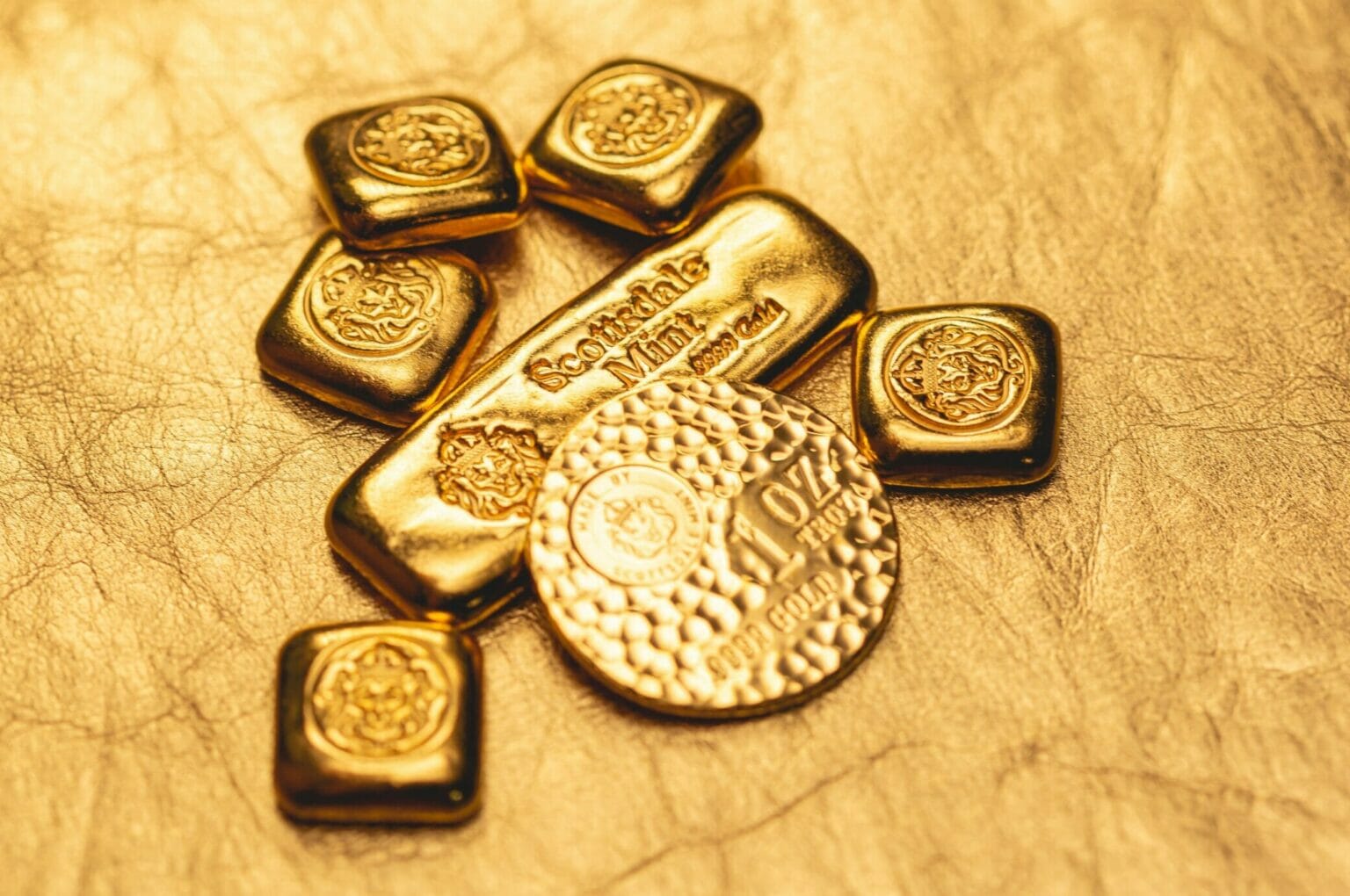 Emin Yurumazu, a Turkish economist living in Japan, told the media that “anti-Western countries are eager to stock up on gold” after seeing how sanctions froze Russia’s overseas assets.

Before, the central banks of Turkey, Uzbekistan, and India said they had bought 31,2, 26,1, and 17,5 tonnes of gold, respectively. It is currently unclear which nations purchased the rest of the 300-ton total.

Some unidentified purchases are normal, but an unidentified piece of “this size” is “unheard of,” according to Koichiro Kamei, a financial and precious-metals analyst cited by the agency.

Itsuo Toshima, a market analyst and former Japan director for the World Gold Council, said that it was likely that China bought a lot of gold from Russia. He said that the People’s Bank of China probably bought some of the over 2,000 tonnes of gold that the Central Bank of Russia had.

The analyst pointed out that this is typical of the Chinese monetary regulator, which didn’t say anything about buying gold from 2009 to 2015 but then said it had added 600 metric tonnes to the reserves. Since 2019, the People’s Bank of China hasn’t put out any new reports about how much gold it has bought.

Central banks are trying again to protect their assets by reducing how much they depend on the US dollar. This has led to a buying spree for gold. China has been a big part of the current trend away from the dollar. The US Treasury Department says that between March and October, the country sold $121.2 billion in US bonds.