The Cyberspace Administration of China (CAC) stated on Thursday that it had levied a fine of 8.026 billion yuan ($1.2 billion) against the ride-hailing firm Didi Global as a result of an investigation that had lasted for one year and focused on the company’s data-collecting procedures.

According to a statement issued by the China Cyberspace Administration (CAC) and published on the organization’s official website, the regulator came to the conclusion that Didi had violated Chinese laws governing network security, data security, and the protection of personal information by illegally collecting information on the users of its ride-hailing app beginning in June 2015 and continuing for a period of seven years. This practise lasted until December 2018. Additionally, it was determined that the data-processing activities of the corporation had put the country’s safety in jeopardy.

Due to the fact that the CAC judged Didi executives Cheng Wei, the company’s founder and chief executive, and Jean Liu, the company’s president, accountable for the offences, the CAC penalised both of them 1 million yuan (about $150,000).

Didi announced the decision to accept the CAC’s ruling in an online statement that was published on its Weibo account. 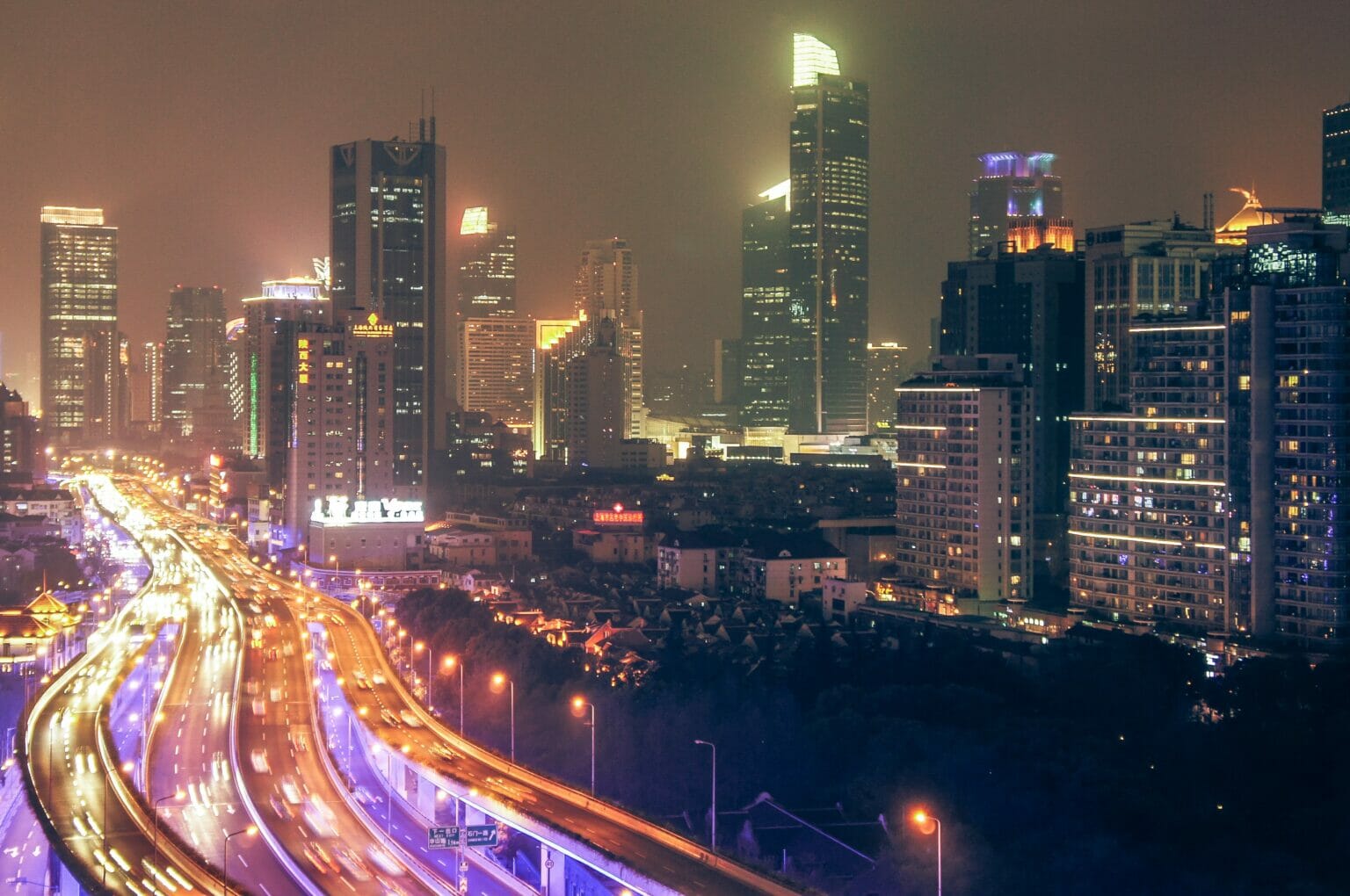 The announcement that an investigation would be conducted into Didi’s data-collection procedures was made for the first time the previous year, just a few days after Didi had its initial public offering on the New York Stock Exchange.

According to sources quoted by Reuters, Didi went forward with the float despite the fact that China’s regulators demanded that it suspend its US offering until the investigation had been completed. As a result, Beijing expressed displeasure with Didi.

The company was compelled to delist from the NYSE in order to comply with the regulatory requirements, and it is now making preparations to list in Hong Kong instead.
Didi’s stock, which skyrocketed after its US initial public offering (IPO), which resulted in the firm being valued at $80 billion, suffered severely as a result of the delisting, losing more than 80 percent of its value.

As a result of the investigation by the CAC, Didi was given a restriction that prevented the company from adding new users to its app, which was subsequently deleted from app stores in China. The notice made by the CAC did not explain whether or not the fine meant that the company may now return to Chinese app stores and register new customers.

Since the e-commerce behemoth Alibaba Group and the service platform Meituan were each fined a respective $2.75 billion and $527 million by China’s antitrust authorities a year ago, Didi’s fine is the heaviest one levied against a Chinese technology company since those two companies were fined.