Residents were told to wash for 1 minute less to minimize water shortages.

The Sunday Times said that water supply companies in the UK said that Brits should cut their shower times by at least 60 seconds to avoid water shortages.

Industry representatives were quoted in the report as saying that the measure may be “unpopular,” but that the country has a simple choice: either spend a billion pounds on new infrastructure or ask people to shower for one minute less.

The call to shorten showers comes as the weather in the UK has been unusually dry in the last few weeks. The month of July was the driest on record, which has led to a huge rise in water use.

Because of this, several areas in the south of England have banned hosepipes and sprinklers this week, citing low groundwater levels and a lack of water in reservoirs all over the country. 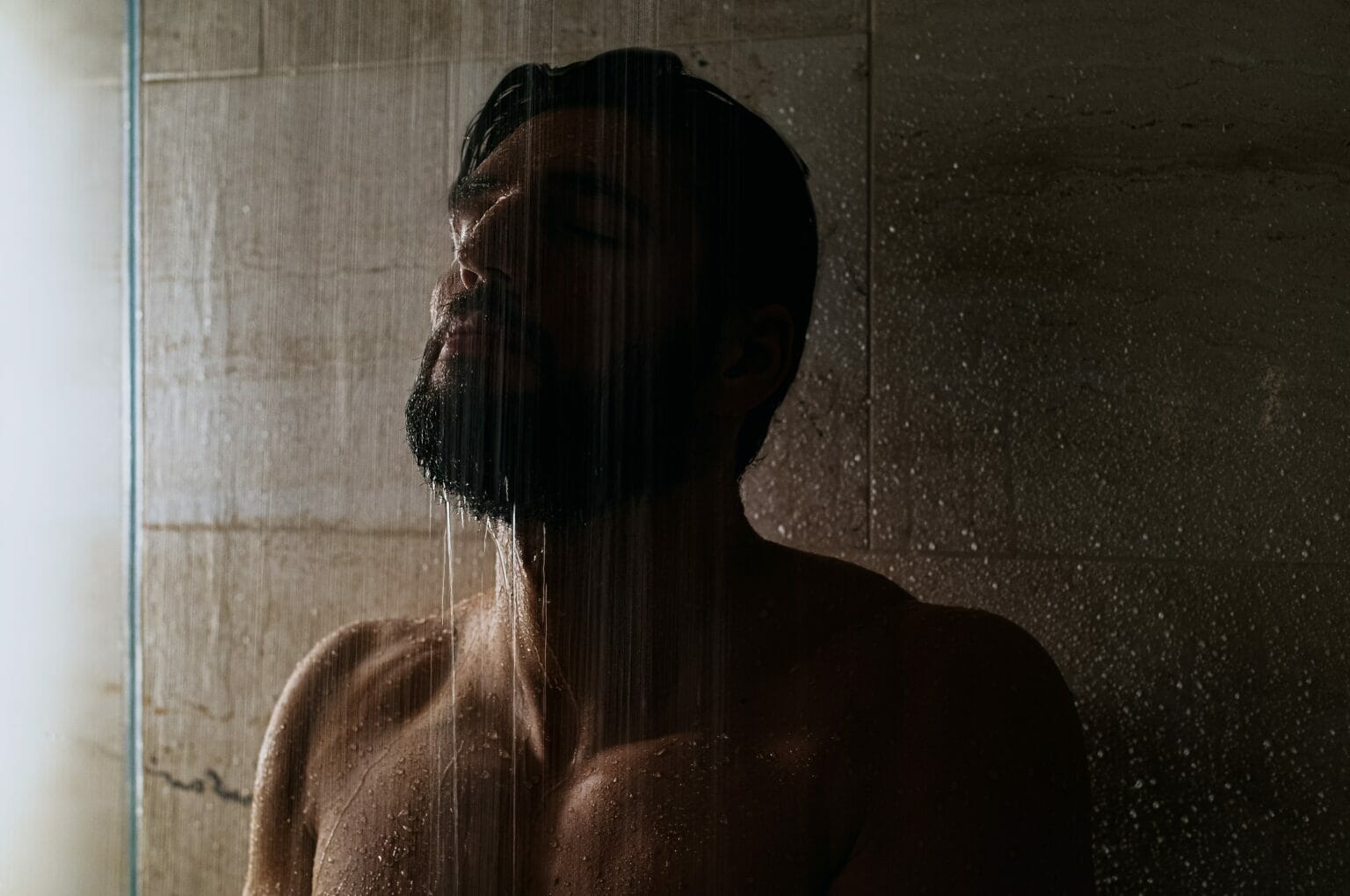 Experts say that if the weather doesn’t change, the country may have to take more steps to save water, like putting restrictions on water use and giving out water in limited amounts.

Analysts think that people in the UK are to blame for the water supply going down so quickly.

“We still think of this as a wet country, treating water as if it were an infinite resource,” Christine Colvin from The Rivers Trust said in a statement that was picked up by Bloomberg. This is one reason why low water levels are causing measures like hosepipe bans. Colvin says that every person in the UK uses more water than in any other country in Europe.

The government of the UK has a program that says each person should cut their daily water use by a quarter by 2050, from 145 liters per day to 110. The difference of 35 liters is about the same as three times through the dishwasher or six times through a modern toilet.

Experts said that in 25 years, the UK will need about 4 billion liters of water per day to meet the needs of its people. This led to the start of the program.