British farmers are looking for alternatives to crops

Representatives of the solar panel industry told the newspaper that they make more money than farming.

The Guardian reported on Saturday that landowners in the UK want whoever takes over as prime minister after Liz Truss leaves this week to scrap her plans to ban solar farms on agricultural land.

A group of landowners told a newspaper that putting solar panels on less productive land helped them pay for food production in bad years and gave farms and nearby areas cheap power.

Truss, who quit on Thursday, and her environment secretary were said to have planned to ban solar panels on most of England’s farmland by reclassifying less productive farmland as “best and most valuable,” citing food security. Farminguk, a website for farming news, says that landowners were “dismayed and surprised” by the plans.

It’s a steady source of income for us. We make more money from our solar panels than from farming, Kent farmer Harry Teacher was quoted as saying in the Guardian. 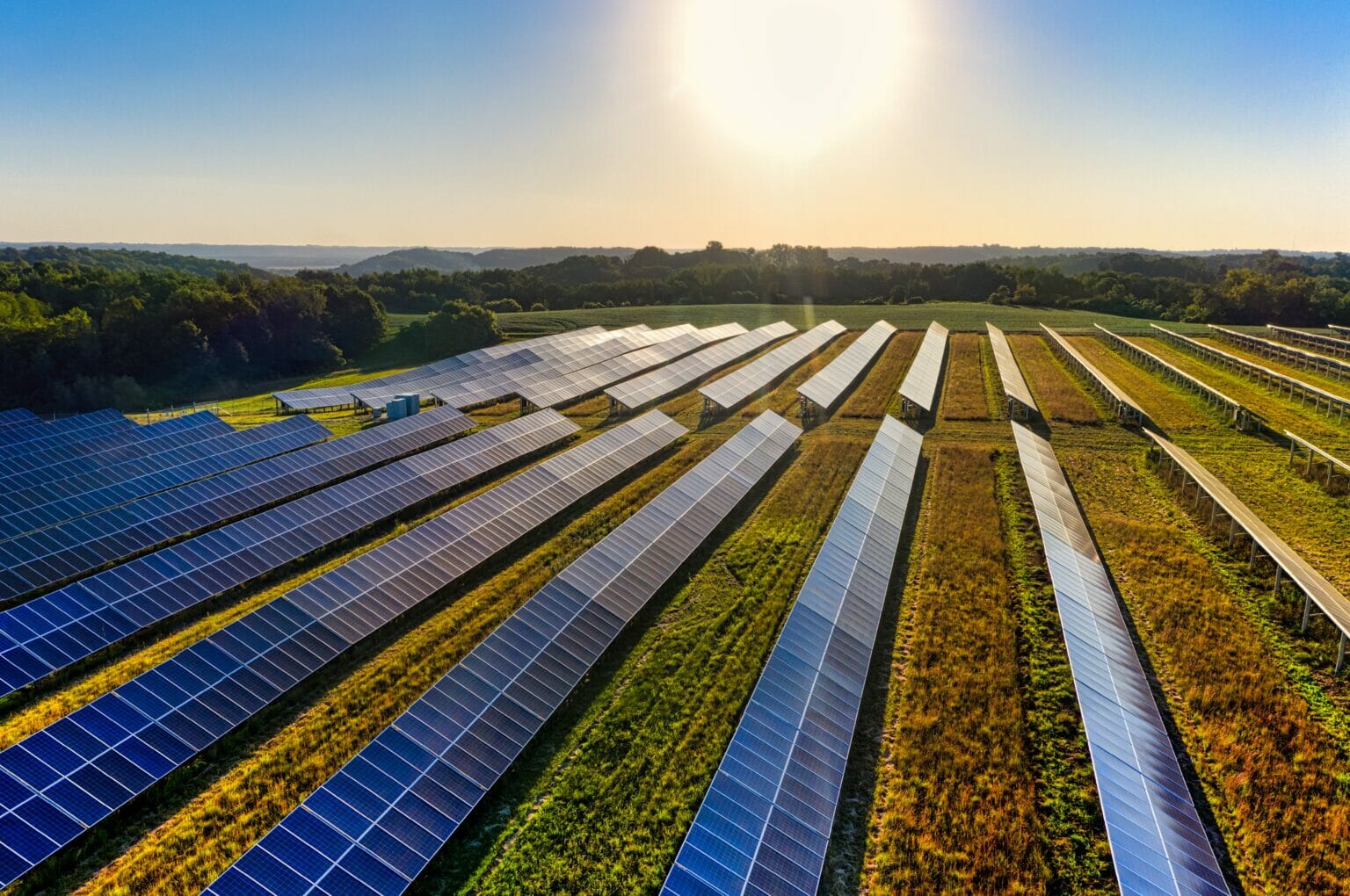 The energy crisis has hurt the British farming industry a lot. Farmers Weekly magazine said in August that farmers who had to renew their energy contracts this fall would have to pay up to 400% more than they did last year. The Insider magazine says that one farm in the UK has to pay $17 million every year for the natural gas it needs to heat its greenhouses.

In September, the government of Liz Truss announced a six-month plan to help UK businesses, like farms and rural businesses, pay their gas and electricity bills.

Farming unions, on the other hand, didn’t like the plan because they said it wouldn’t help them make the long-term plans they needed to.

Farmers Weekly says that the agriculture industry wants the government to help farms invest in renewable energy so that they can make their own electricity from renewable sources.