Britain’s debt is rising. Interest rates have reached all-time highs because inflation is at a level that has never been seen before.

This week, the Office for National Statistics (ONS) said that the interest the British government owes on its debt has reached a record high.

Last month, the interest payable was £8.2 billion ($9.25 billion), which is £1.5 billion ($1.7 billion) more than in August 2021 and the highest monthly figure since records began in April 1997, according to the ONS. The fluctuations in interest payable are mostly caused by changes in inflation rates, the ONS said. 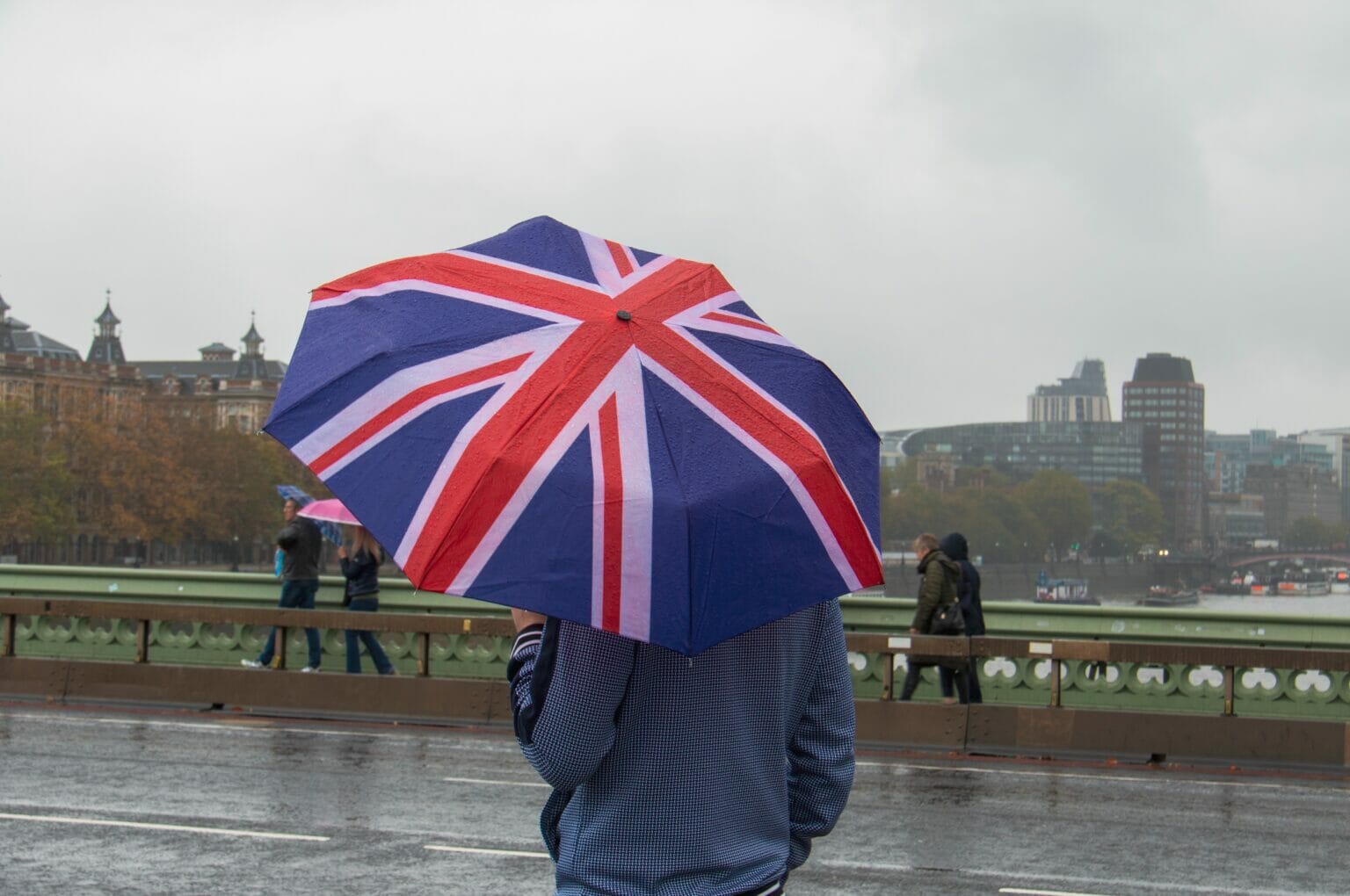 The Office for Budget Responsibility had predicted that the UK government would borrow £6 billion ($6.7 billion) in August, but it actually borrowed £11.8 billion ($13.3 billion) instead. The ONS explained that this was because the public sector spent more than it got in taxes and other income.

The ONS says that the net debt of the public sector, minus the debt of public sector banks, was about 96.6% of GDP. This was 1.9% more than at the same time last year.

The markets are worried that the package of measures Prime Minister Liz Truss announced to help households and businesses will make it more expensive to borrow money and cause the Bank of England to raise interest rates quickly.

In September, the British pound fell to its lowest level against the US dollar since 1985. This was because the country’s economy was in a bad place.