Blackstone is limiting withdrawals from its massive real estate fund

The $69 billion real estate fund for wealthy people run by Blackstone Inc. said it will limit redemption requests after hitting its limits this quarter. This caused the private equity firm’s stock to drop the most it has in more than five months.

Blackstone Real Estate Income Trust Inc. said that withdrawal requests were higher than the limits of 2% of the net asset value per month and 5% per quarter. The way you can withdraw money from the fund is set up to avoid a liquidity mismatch. At 10:46 a.m. in New York, Blackstone shares dropped almost 8% to $84.22.

In recent years, Blackstone’s real estate fund has become a huge player in the business, buying up apartments, homes in the suburbs, and dorms. It grew quickly when interest rates were very low and investors looked for yield. In a way, it became a popular alternative to a fixed income. 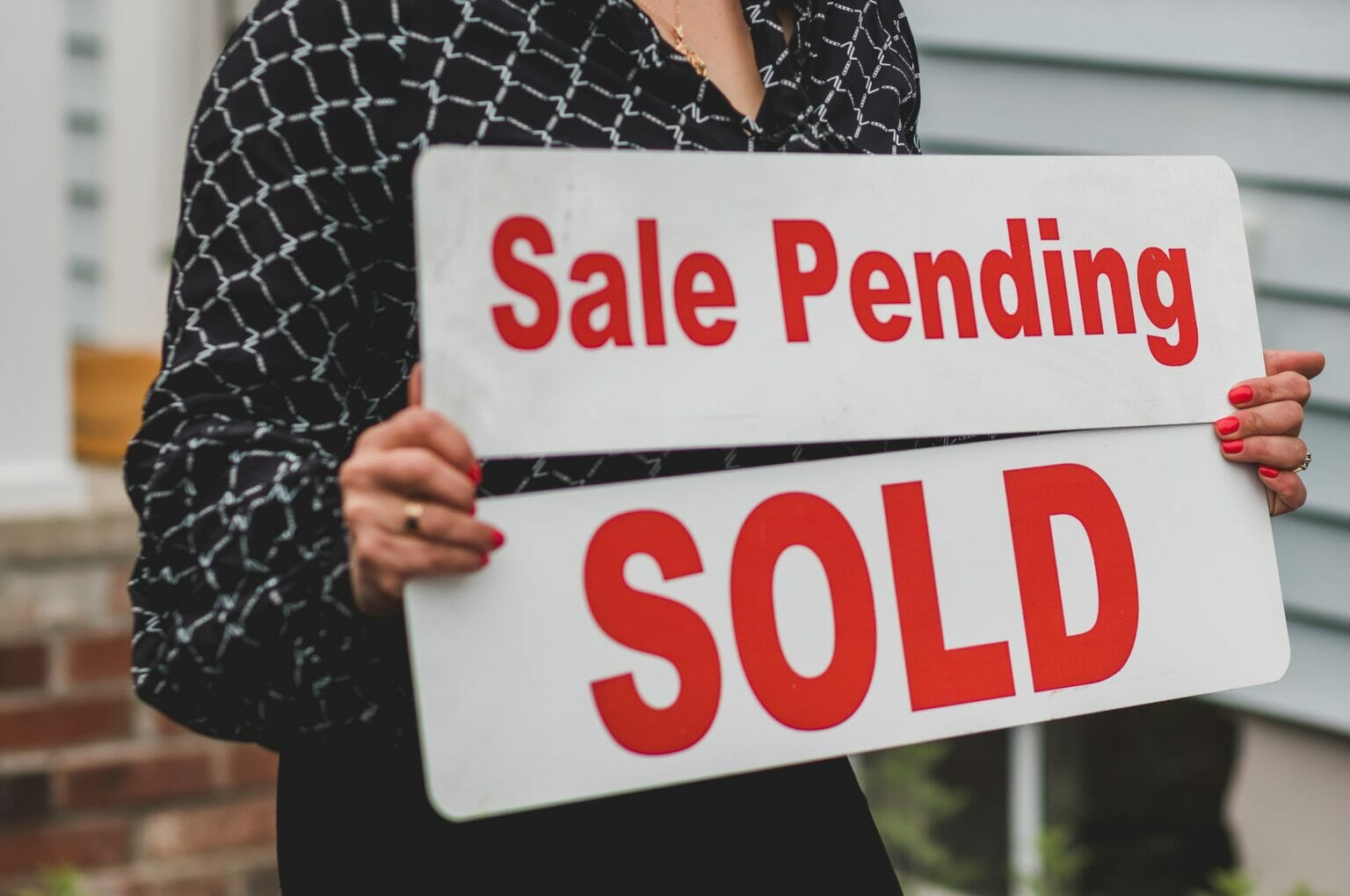 It also had good returns before the pandemic and in 2020 and 2021. By the standards of the private REIT market, its fee structure was considered to be investor-friendly. Now, rising borrowing costs and a slowing economy are quickly changing the fund’s situation, so BREIT is warning that it may have to limit or stop repurchase requests in the future.

In a letter sent out Thursday, BREIT said, “If BREIT gets a lot of repurchase requests in the first quarter of 2023, BREIT plans to fulfil repurchases at the 2% of NAV monthly limit, subject to the 5% of NAV quarterly limit.”

In a note called “The Gates are Going Up,” Michael Brown, an analyst at Keefe Bruyette & Woods, said, “The BREIT outflow bear case is playing out and affecting shares this morning.” “We expect it to remain an overhang on shares in the coming quarters.”

“The growth of the retail channel has been a big part of BX’s success in recent years,” Brown said. “Growth challenges on the retail side of the business could continue to weigh on BX’s valuation.”