In the first half, clients of the world’s largest asset manager lost $1.7 trillion.

BlackRock Inc. is used to beating records. The first company to have more than $10 trillion in assets under management was the biggest asset manager in the world. But the harder they hit the ground, the bigger they are. This year, BlackRock also set a new record for the most money lost by a single company in six months. It lost $1.7 trillion of its clients’ money in the first half of this year.

When announcing the performance of BlackRock’s investments last week, the company’s management was quick to point out how bad the first half of the market had been. “2022 is the worst start for stocks and bonds in the last 50 years,” Chairman and CEO Larry Fink said on an earnings call.

Even though most businesses can’t avoid what the market throws at them, some at least try to get through it.
BlackRock is giving up more and more. At the end of June, only about a quarter of its assets were managed actively to beat a benchmark instead of passively following it.
When BlackRock bought Barclays Global Investors in 2009 to become the biggest player in exchange-traded funds, it had a third of the market. 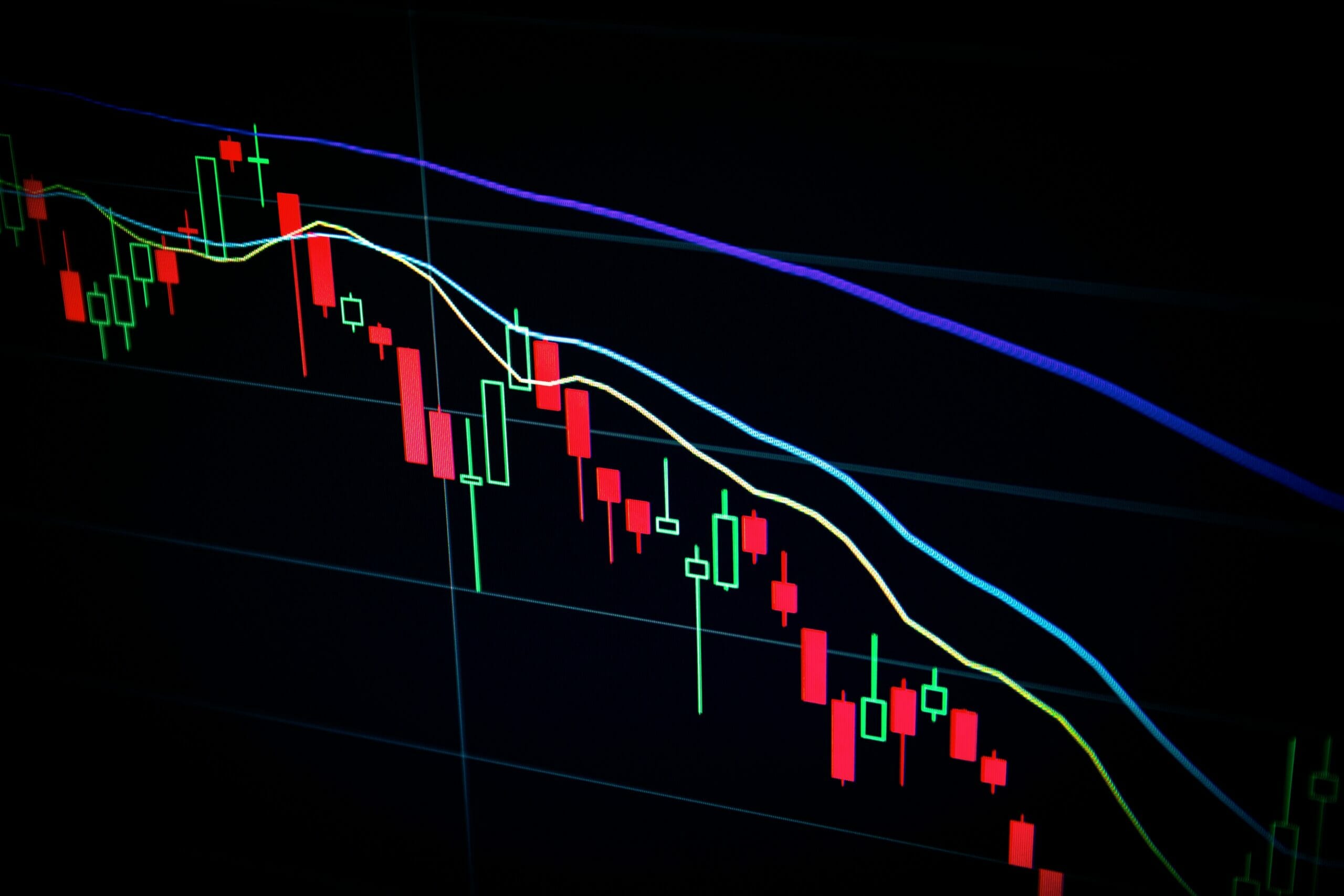 The difference is especially clear in the business of stocks.
Assets have moved away from active strategies and toward passive ones across the industry as a whole. In the case of BlackRock, about $21 billion has moved out of active equity and $730 billion has moved into indexed equity over the past ten years. The firm’s passive equity holdings are now 10 times bigger than its active business, though it does run some active multi-asset and alternatives strategies that narrow the gap.

For fixed-income portfolio managers, the way the business is changing is a sign of a bad future.

Active fixed income is where BlackRock got its start. Fink started the company in 1988 with strategies that “emphasise value creation through security selection” and are carried out by “a team of highly qualified portfolio managers using a strictly disciplined investment process,” according to the 1999 listing prospectus.

The company also started the first US-domiciled bond ETF in December 2002, but it didn’t become as popular as stock ETFs. Over the past 10 years, BlackRock has continued to put $280 billion into active fixed income. Fixed income is the biggest part of the firm’s remaining active-management businesses. As of June 30, the firm had $954 billion in actively managed bond funds, but only $393 billion in actively managed stock funds. Passive has grown, but in fixed income, it is only 1.5 times bigger than active, which is a much smaller difference than in equity.

All of that could soon change. This year, the collapse of the bond market has caused money to leave active fixed-income funds. During the first half of the year, clients withdrew more than $20 billion from BlackRock. This is part of a larger trend of more than $200 billion leaving the industry. Some of that is going into passive funds, like ETFs, where BlackRock is getting more than its fair share. It has gained $39 billion in ETFs and $25 billion in other indexed strategies so far this year. The move toward passive investing, which began with stocks, is now getting stronger in fixed income.

Before recently, bond ETFs were seen as risky. Back in 2015, when he was on TV with Fink, investor Carl Icahn called BlackRock “a very dangerous company.” His reason was that the firm’s ETFs put bonds that are hard to sell in wrappers that are too liquid. He said, “They’re going to hit a black rock.”

Yet, ETFs did well during the panic of March 2020, when bond markets froze. They started selling the securities at a discount to the value of the bonds they were backed by, but that didn’t cause a rush to sell the securities. Instead of spreading stress, bond ETFs took it on themselves and gave investors much-needed cash. This real-life stress test proved that the structure was sound, and now that bonds are falling, money is flooding across.

Fink talked about the benefits on his earnings call. He saw that investors are using ETFs to rebalance their portfolios and get access to thousands of bonds around the world quickly and easily. “The problems caused by high inflation and rising interest rates are causing more people to invest in bond ETFs for the first time, and it’s forcing experienced investors to look for new ways to use ETFs in their portfolios,” he said.