In the last 24 hours, the crypto market was almost all in the green, with Bitcoin and other assets gaining some value. But the trend has suddenly gone in the wrong direction. Because of this, the value of most crypto assets on the market has dropped by a lot.

During today’s trading hours, Bitcoin has dropped from its peak of more than $20,000 per coin. The token didn’t have the help it needed to stay at its higher level. After going over $20,000, BTC dropped to around $18,770 in the early hours of trading today. This was because its value went down by more than 6%.

During the uptrend on Tuesday, other crypto assets were not left out. In the green, most of the tokens get bigger. With a huge gain of more than $40 billion in just one day, this growth pushed the market cap to almost $1 trillion.

Bitcoin and the wider cryptocurrency market are losing value. In the first few hours of trading today, Ethereum dropped below $1,300 after losing about 7% of its value. Other important altcoins’ prices also went down, but they are now on the rise. 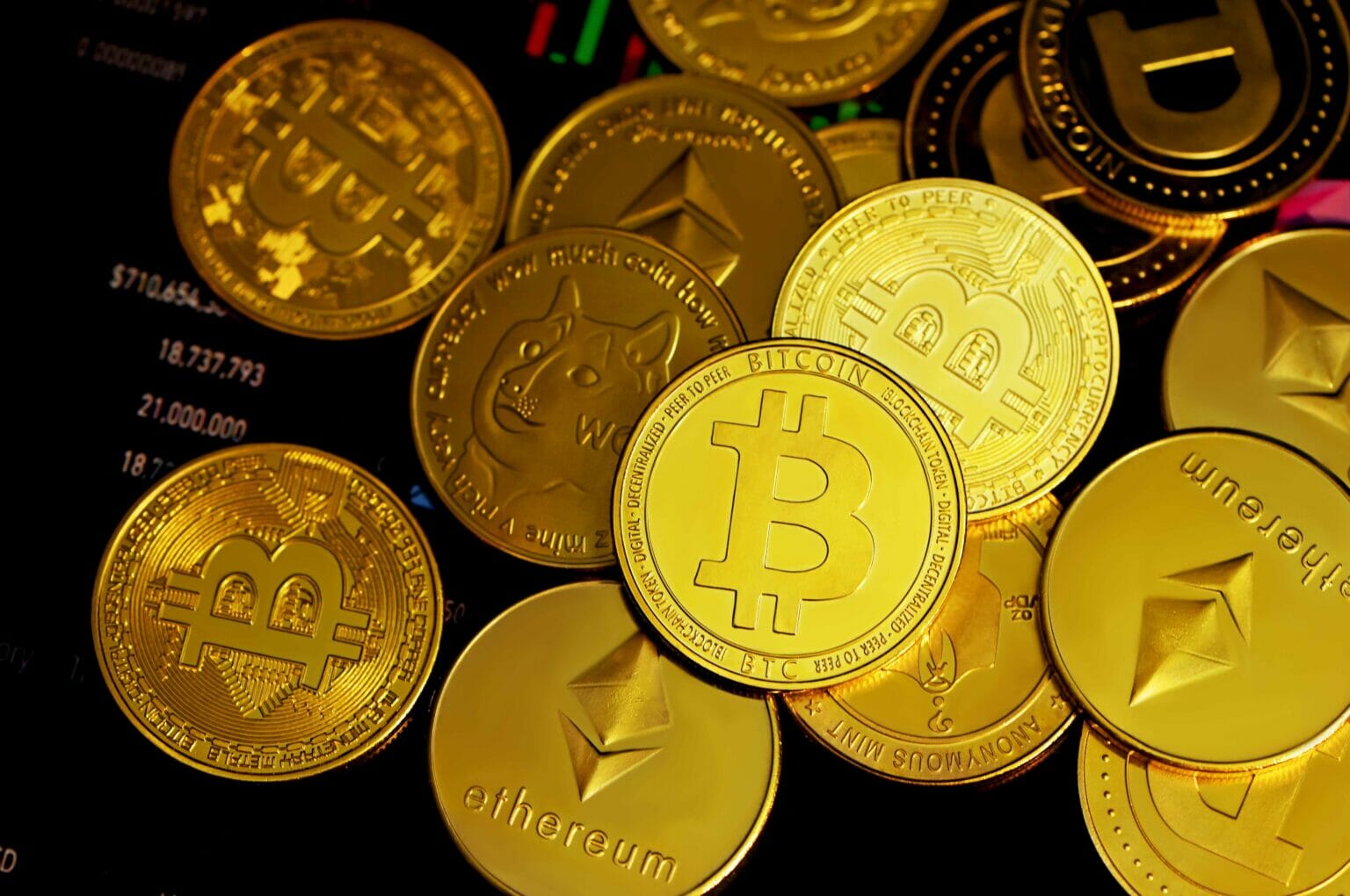 But even though its price has gone down, the number of BTC trades has gone up. At the moment, more than $57.2 billion is traded in it every 24 hours. This was the best day for the main cryptocurrency in 3 months.

Santiment, an on-chain data company, explained what was going on with the pump and dump. It says that even though prices are going down, the market is seeing more trading, especially with Bitcoin. Since late January, when trading volume was at its lowest, the rise in volume has been slow and steady. Also, it said that the price of BTC reached its highest point on Tuesday, which was after June 14.

With the inflation rate going up, macro factors have been bringing down the value of crypto assets. This turned out to be bad for US stocks, bonds, and commodities, which all had to deal with volatility.