In another major cryptocurrency hack, Binance’s BNB token, worth $570 million, was stolen.

After hackers stole about $570 million worth of Binance’s BNB token, the exchange temporarily shut down its blockchain network.

Binance said late Thursday that hackers attacked a cross-chain bridge that connects to its BNB Chain. This let them move BNB tokens off the network. Cross-chain bridges are pieces of software that make it possible to move tokens from one blockchain to another.

The company said it had worked with network validators, which are entities or people who confirm transactions on the blockchain, to stop the creation of new blocks on BSC. This stops all transaction processing while a team of developers looks into the breach.

Binance is the largest cryptocurrency exchange in terms of the volume of trades.

“A bug in BSC Token Hub, a cross-chain bridge, led to more BNB. Changpeng Zhao, the CEO of Binance, said in a tweet Thursday night that all BSC validators have been asked to temporarily stop processing BSC transactions.

“The problem has been solved. Your funds are safe. We’re sorry for the trouble and will let you know if anything changes. “

Since then, BNB Chain has started up again.

In total, hackers stole 2 million BNB tokens from the network, which is worth about $570 million at current prices, according to a blog post from Binance’s BNB Chain on Friday. 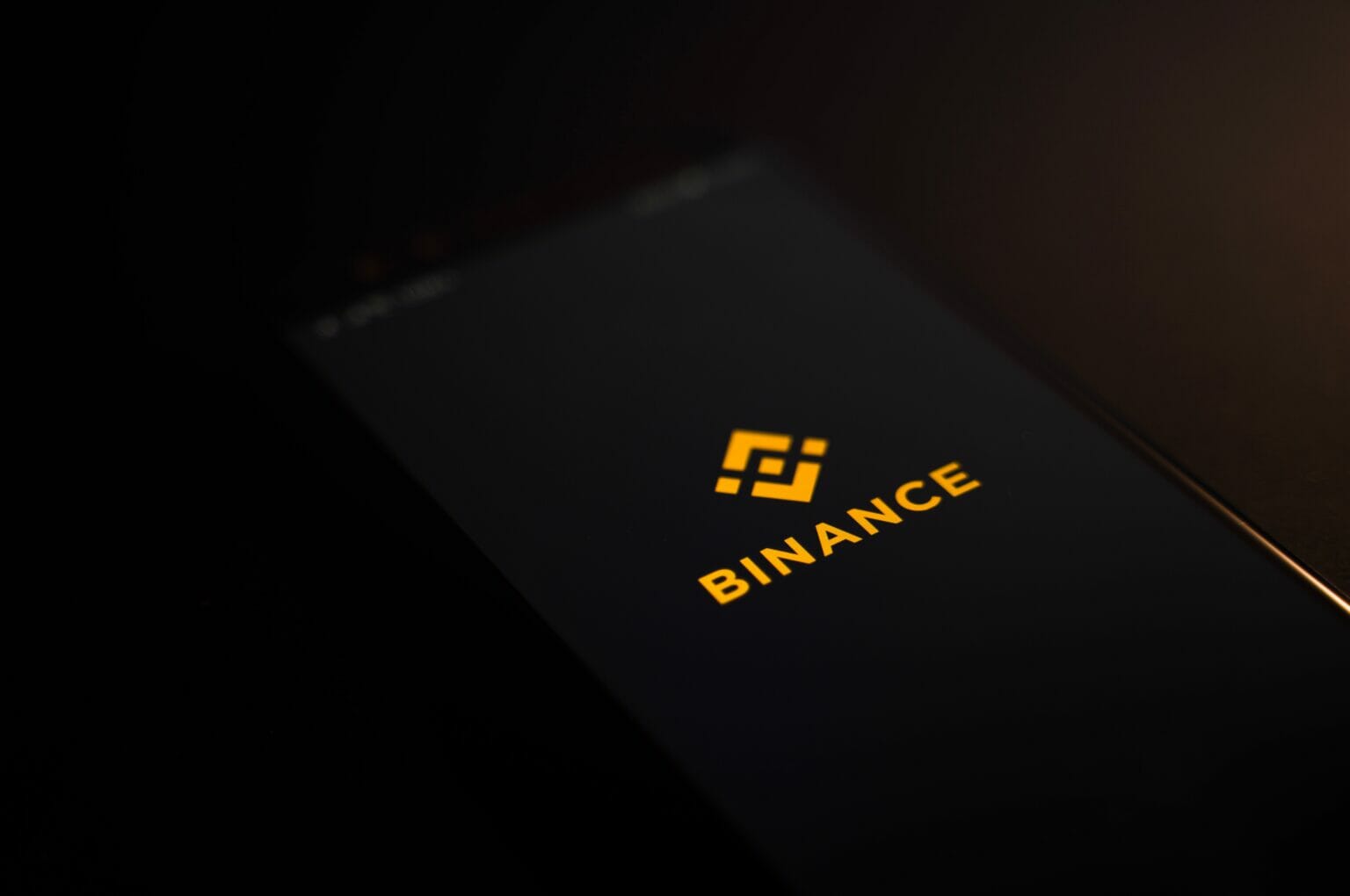 Crypto security firm Immunefi says that the hack was caused by a bug in the bridge’s smart contract. This bug lets hackers fake transactions and send money back to their crypto wallet. Smart contracts are bits of code on the blockchain that make it possible for agreements to be carried out automatically without the need for a person to be involved.

Adrian Hetman, tech lead of the triaging team at Immunefi, told CNBC, “Like many bridge designs, there is one central point that holds most of the funds that are moving through the bridge.”

“In the end, that contract was used to trick the bridge into giving money.”

According to data from CoinMarketCap, the price of one BNB fell more than 3% on Friday morning to $285.36.

The company had said before that the total amount taken out would be between $100 million and $110 million. With the help of its security partners, the company also said it was able to freeze $7 million in funds.

A spokesperson for Binance told CNBC that the company worked with BNB Chain validators to make an upgrade happen. That meant that most of the money stayed in the exploiter’s crypto wallet, and about $100 million was “lost.”

The spokesperson also said that BNB Chain has 44 validators in different time zones, with 26 of them working at the moment.

Binance first made BNB Chain, which was first called Binance Chain, in 2019. Like other blockchains, it has a native token called BNB that can be traded or used in games and other applications.

It is the latest in a long line of major hacks on cross-chain bridges, which are easy targets for cybercriminals because they are often poorly built.

Since the beginning of 2022, breaches on cross-chain bridges have cost around $1.4 billion. This is according to data from the blockchain analytics company Chainalysis.

The crypto industry has had a rough year. About $2 trillion in value has been lost since the peak of a rapid rise from 2020 to 2021. The collapse of $60 billion blockchain startup Terra and a worsening of the economy as a whole have had a big effect on how the market feels.