It’s not clear what exactly the office will do or when it will open, but the move follows a slew of announcements from Chinese authorities, including President Xi Jinping outlining China’s new blockchain ambitions. 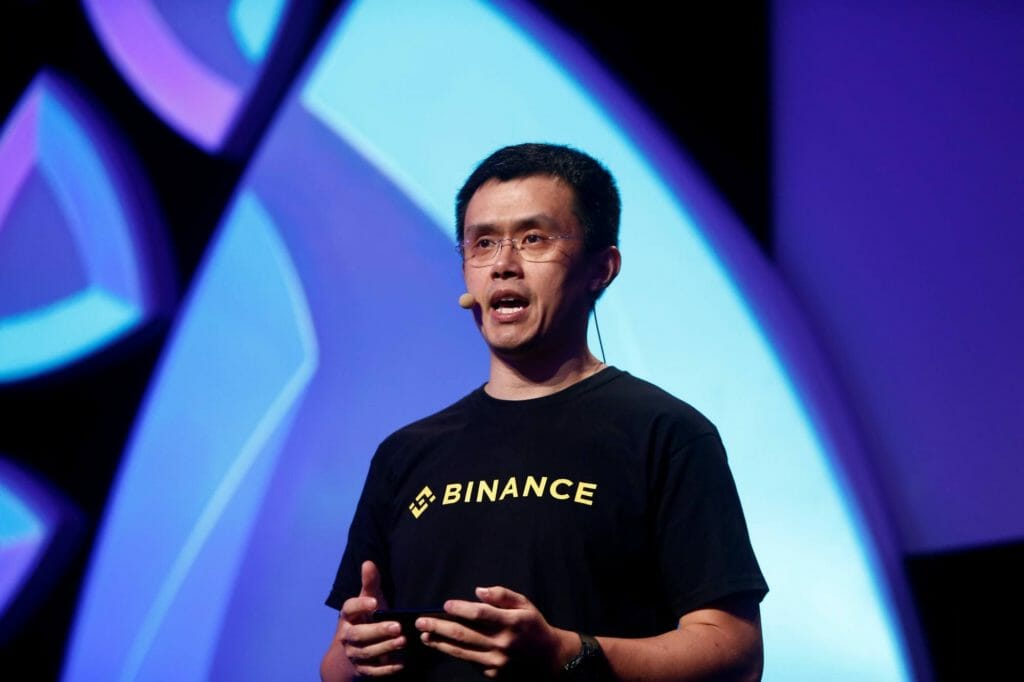 Relations between Binance leadership and Chinese authorities appear to have warmed recently, with the exchange publishing a report on China’s plans for a digital fiat currency over the summer and Binance CEO Changpeng Zhao stating this week on Twitter that he believes the Chinese central bank is having a positive impact on the crypto industry. This comes just one year after China’s censorship firewall blockedaccess to the Binance website.

Although Zhao grew up in Canada, he was born in China and worked at the China-based exchange OkCoin before founding his own empire. Binance made its first investment in a Chinese crypto company, Mars Finance, last September. Many of the exchange’s earlier investors hail from the Chinese tech industry, including Black Hole Capital and Funcity Capital.

Zhao added via Twitter on Tuesday that Binance currently sees a “few million dollars a day” worth of volume from Chinese users, especially via the peer-to-peer functionality that became available in China earlier this month. However, an increased focus on serving Chinese users doesn’t inherently mean the company is working with authorities on products or services beyond the Venus stablecoin project and compliance efforts.