President Joe Biden is starting a new program to promote biotech production and research in the United States.

President Joe Biden is starting a new program to promote biotech production and research in the U.S. This is the latest step the White House is taking to help American businesses.

Biden signed an order Monday to make the initiative happen. He will talk about how biotech can help fight cancer in a speech at the John F. Kennedy Presidential Library in Boston later in the day.

A White House fact sheet says that on Wednesday, the Democratic president’s government will host a summit and announce new investments from several federal agencies.

The goal of the initiative is to increase biomanufacturing not only in pharmaceuticals but also in agriculture, plastics, and energy.

A high-level government official wouldn’t say how much money will be announced on Wednesday. 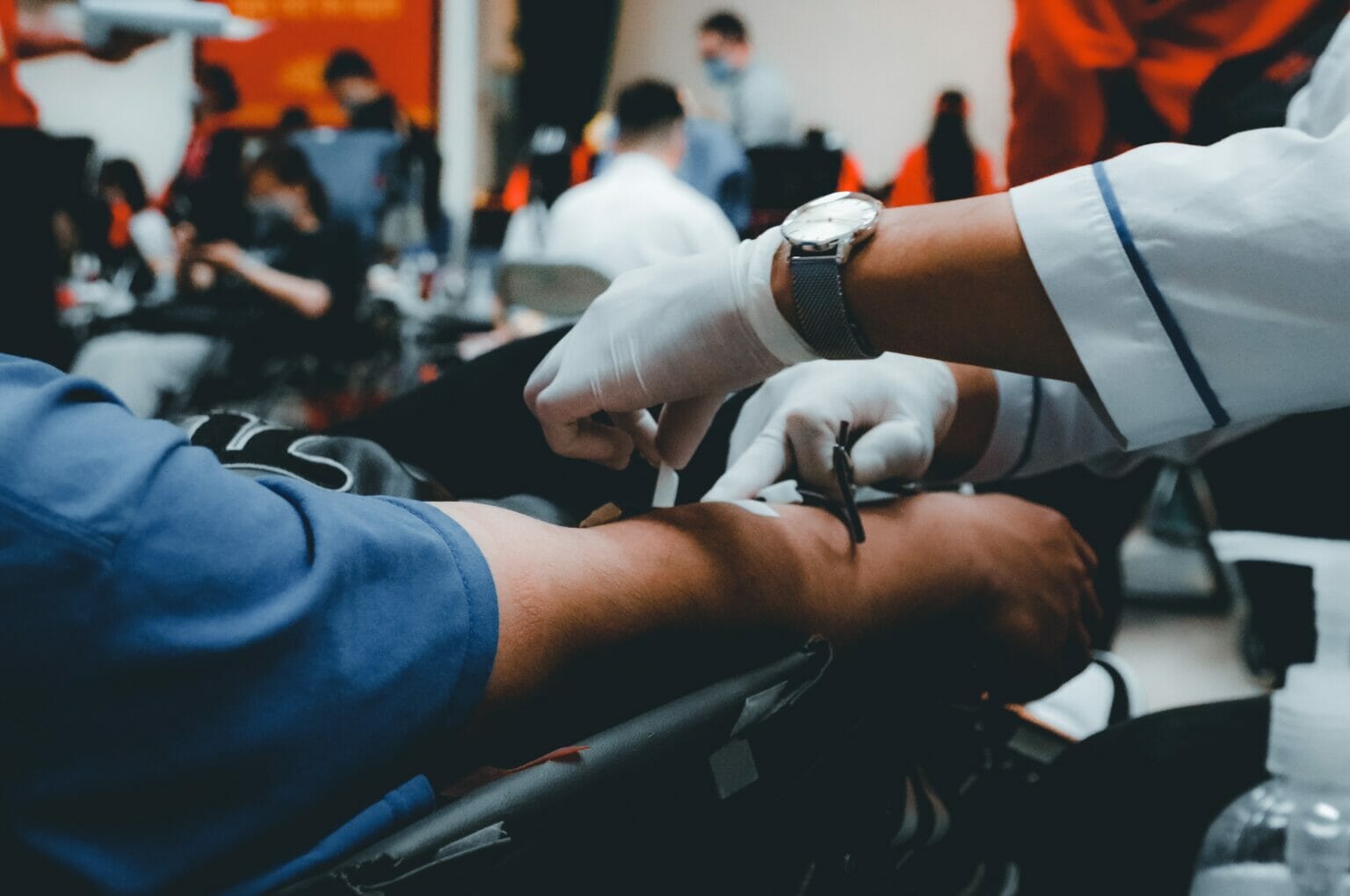 The fact sheet said that microbes can be taught to make special chemicals and compounds through biomanufacturing. Biomanufacturing can be used to make things like chemicals, plastics, and textiles that don’t come from oil.

The executive order comes after Biden signed a bill last month that was supported by both parties and gave $52 billion to help the United States make semiconductors, build new chip plants, and do research and development.

The goal of that law was to make the U.S. economy less dependent on semiconductors made outside of the country, especially in Taiwan, and to respond to China’s efforts to build up its own chip industry.

Biden talked about the benefits of the semiconductor law during a stop in Columbus, Ohio, on Friday. This is where chip company Intel has started building a new $20 billion factory.

The administration official, who wasn’t allowed to talk to the press and asked to remain anonymous, said that the White House wants to help make biotech products that are developed in the U.S. instead of seeing American innovations made abroad.