Ann Larson, an analyst at Bernstein, says that the bear market has more time to go down.

Bernstein explains why the bear market has more room to run

So far, the downturn in the U.S. stock market has been going on for nine months, and there have been four bear market rallies, the company said in a note on Tuesday.

Some people thought that relief was close because of the summer rise, but stocks fell on Tuesday, having their worst day since June 2020 because inflation numbers were higher than expected. The S&P 500 fell to a low of 3,636.87 on June 17, and it is still more than 17% down for the year.

Larson said there will be more pain because of three main things. For her thesis, she looked at sell-offs from the past 85 years.

For one thing, most big downturns around the world ended with a period of low growth and moderate inflation.

Also, the correlations between the returns of major global markets and U.S. markets have been going up, which usually happens when markets drop a lot.

Last, hopes that the Federal Reserve would be more flexible have been dashed. 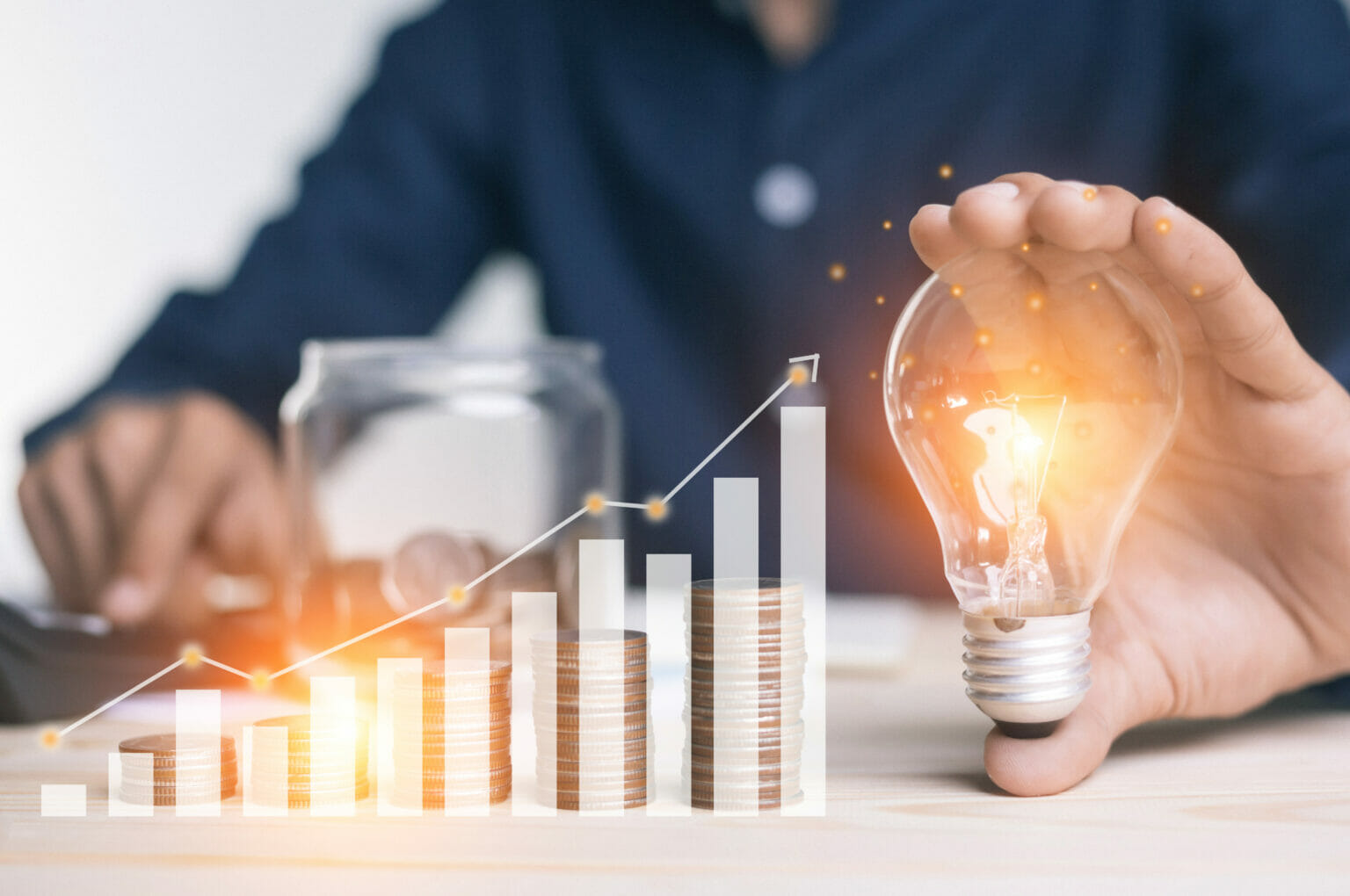 “Powell’s speech at Jackson Hole and the most recent CPI print suggest that a Fed pivot is not likely to happen soon,” Larson wrote. “This makes markets more vulnerable to rate hikes and worries about growth.”

Bernstein looked at bear markets that happened as far back as 1937. It used a loose definition of a bear market, with sell-offs between 15% and 20% instead of the usual 20%, so that it could look at more time periods.

During the dotcom recession at the beginning of the century, the longest bear market lasted 25 months and had eight rallies. The two shortest recessions were in the early 1980s, when the Iran revolution and former Fed Chairman Paul Volcker’s fight against inflation caused a recession, and in 2020, when COVID caused a recession that only lasted two months.

Still, Larson said, there are a few things to be hopeful about.

She stated that in the past, when the United States was at or nearing peak inflation, the S&P 500 performed well over the next 12 months.

“Consumer sentiment is also lower now than it was even during the global financial crisis,” Larson said. “In the past, when consumer sentiment was low, it was a good time to buy a year later.”

But a recession could make things harder. Since 1955, when leading economic indicators pointed to a recession, as they do now, the S&P 500 fell 13%. Since 2000, this drop has been about 35% on average.