Australia will recoup tens of thousands of dollars in COVID-19 fines. After losing a court case, the government of New South Wales is taking back penalties.

Authorities in New South Wales (NSW), Australia’s largest state, have said that they will take back or refund tens of thousands of dollars in fines that were given for breaking restrictions during the pandemic.

The move comes after the NSW government lost a court case on Tuesday against the Redfern Legal Centre, a group that fights for people’s rights.

In July, the group filed a test case on behalf of three plaintiffs. They said that their fines, which ranged from AUS$1,000 ($673) to AUS$3,000 ($2,020), were invalid because the notices of penalty didn’t say enough about the offence.

“It’s not much to ask if you’re going to fine someone for a crime to say what the crime is in the notice,” Katherine Richardson, the lawyer for the plaintiffs, said at the New South Wales Supreme Court, as quoted by the Sydney Morning Herald. 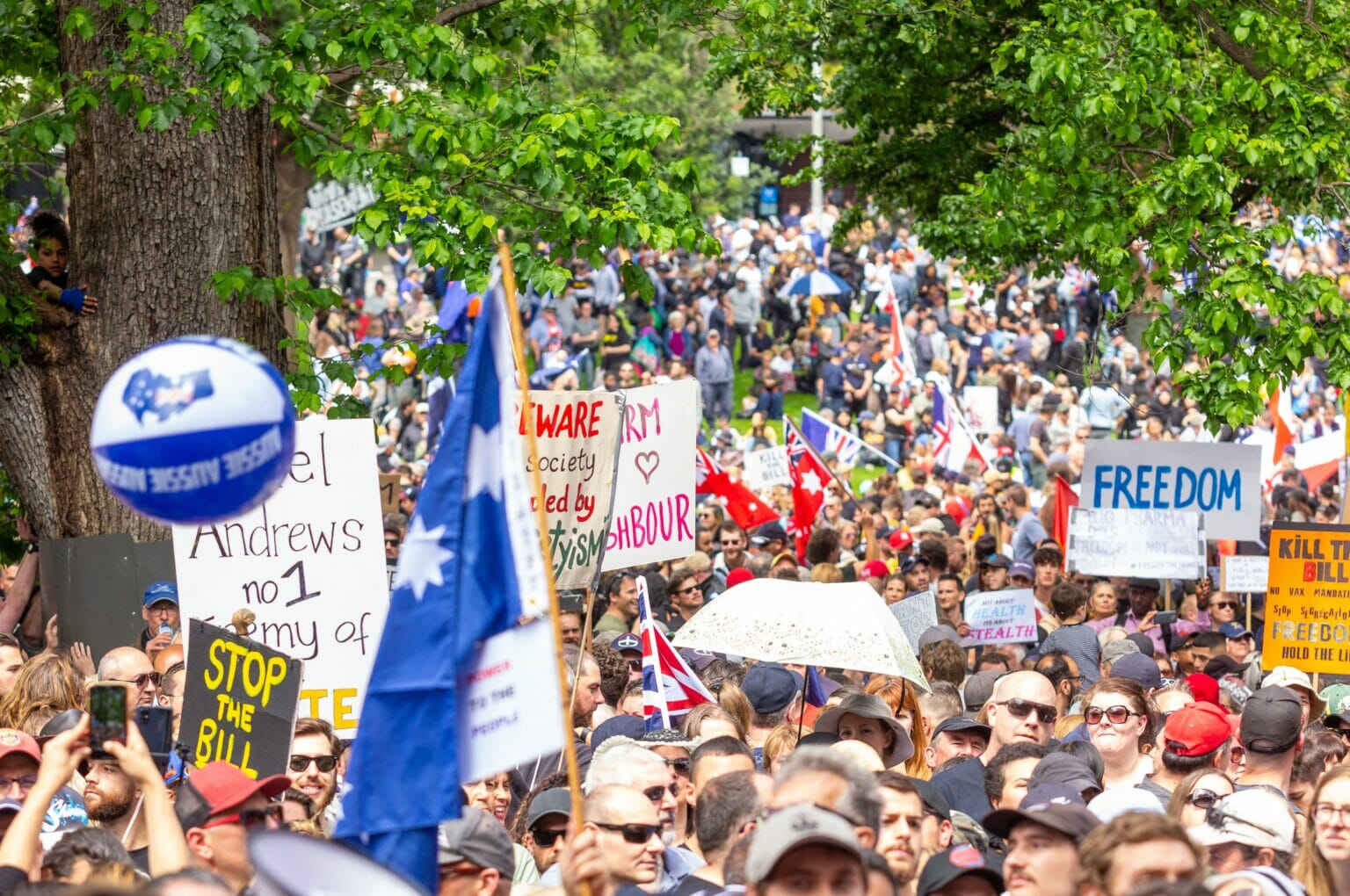 Now, the lawyers for the government have agreed that the tickets really didn’t meet the law.

Shortly after the hearing, the Commissioner of Fines Administration said that 33,121 fines will be cancelled because they were written in the same way as the notices given to the plaintiffs.

Redfern Legal Center said on Twitter that the news was a “momentous win” for them.

But the agency in charge of collecting taxes, Revenue NSW, said that the challenge was “technical” and that the court’s decision didn’t mean that the crimes that led to the fines hadn’t been committed.

The judge in charge of the case, Dina Yehia, is likely to give a full ruling on the case next year.