As the U.S. nears its debt limit, Yellen says the Treasury is taking “extraordinary measures” to avoid a default

As of Thursday, when the United States reached its debt ceiling, Treasury Secretary Janet Yellen stated that the Treasury Department was taking “extraordinary measures” to continue paying the bills of the federal government.

In a letter to House Speaker Kevin McCarthy, R-Calif., Yellen said that from Thursday until June 5, 2023, the Treasury will stop making new investments in the Civil Service Retirement and Disability Fund and the Postal Service Retiree Health Benefits Fund. But she said that neither move is a sure thing if Congress doesn’t pass a bill to raise the $31.4 trillion debt limit.

On Friday, the Treasury secretary told lawmakers that she thinks the extra steps could give the government time until early June to pay its bills. Last week, Yellen asked Congress to “act quickly to raise or suspend the debt limit,” because if they don’t, the U.S. could default on its debt for the first time and hurt economies all over the world. 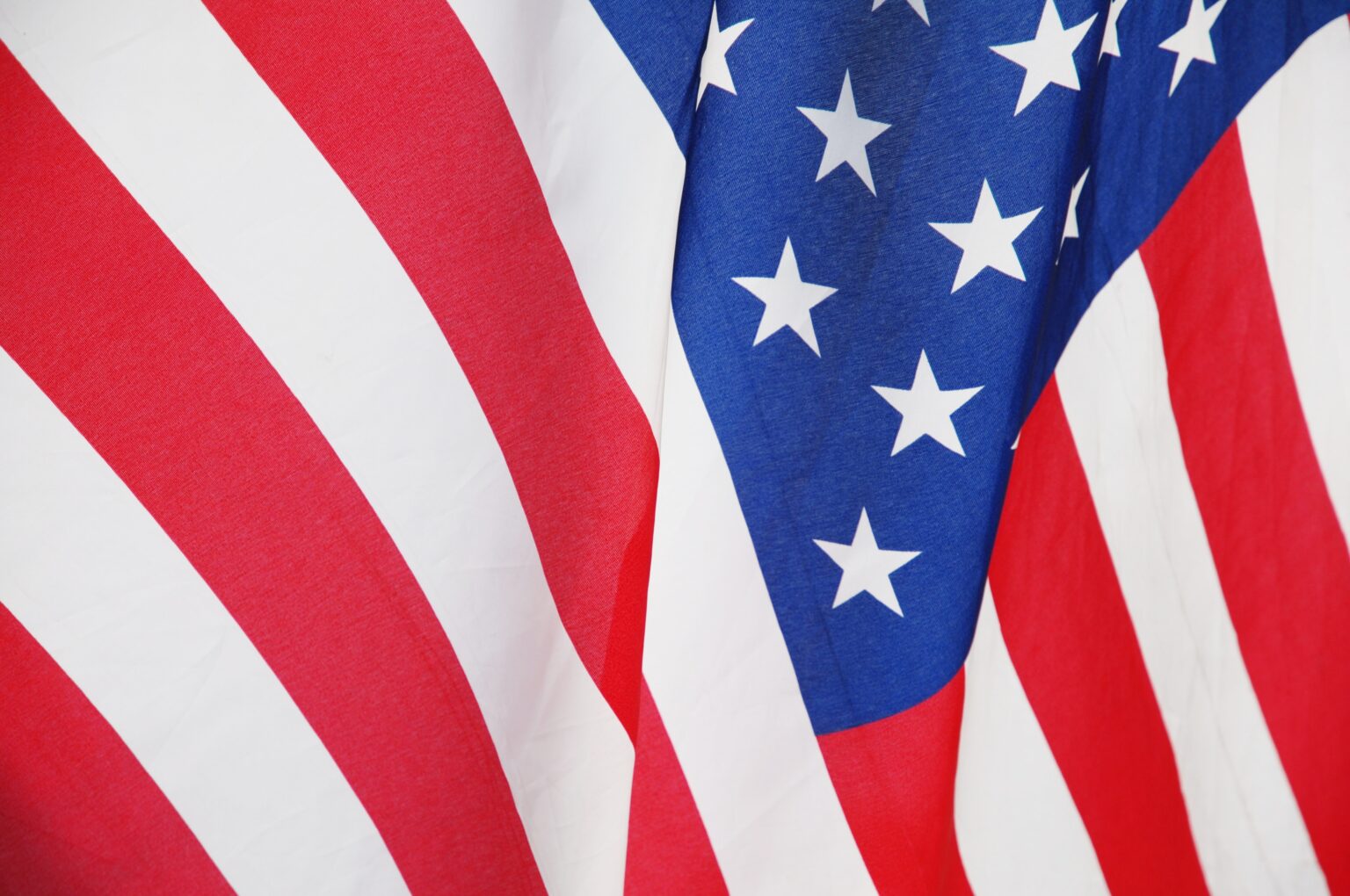 On Friday, the White House also asked Congress to raise the debt limit “no matter what.”

The Government Accountability Office says that from 1997 to 2022, the debt ceiling has been raised 22 times. This is because the U.S. government has not stopped paying its debts. A senior White House official said that after the tax deadline in mid-April, the Biden administration will put negotiations for a new bill to raise the debt limit at the top of its list.